Mejja of the Kansoul is surely missed as a solo artist 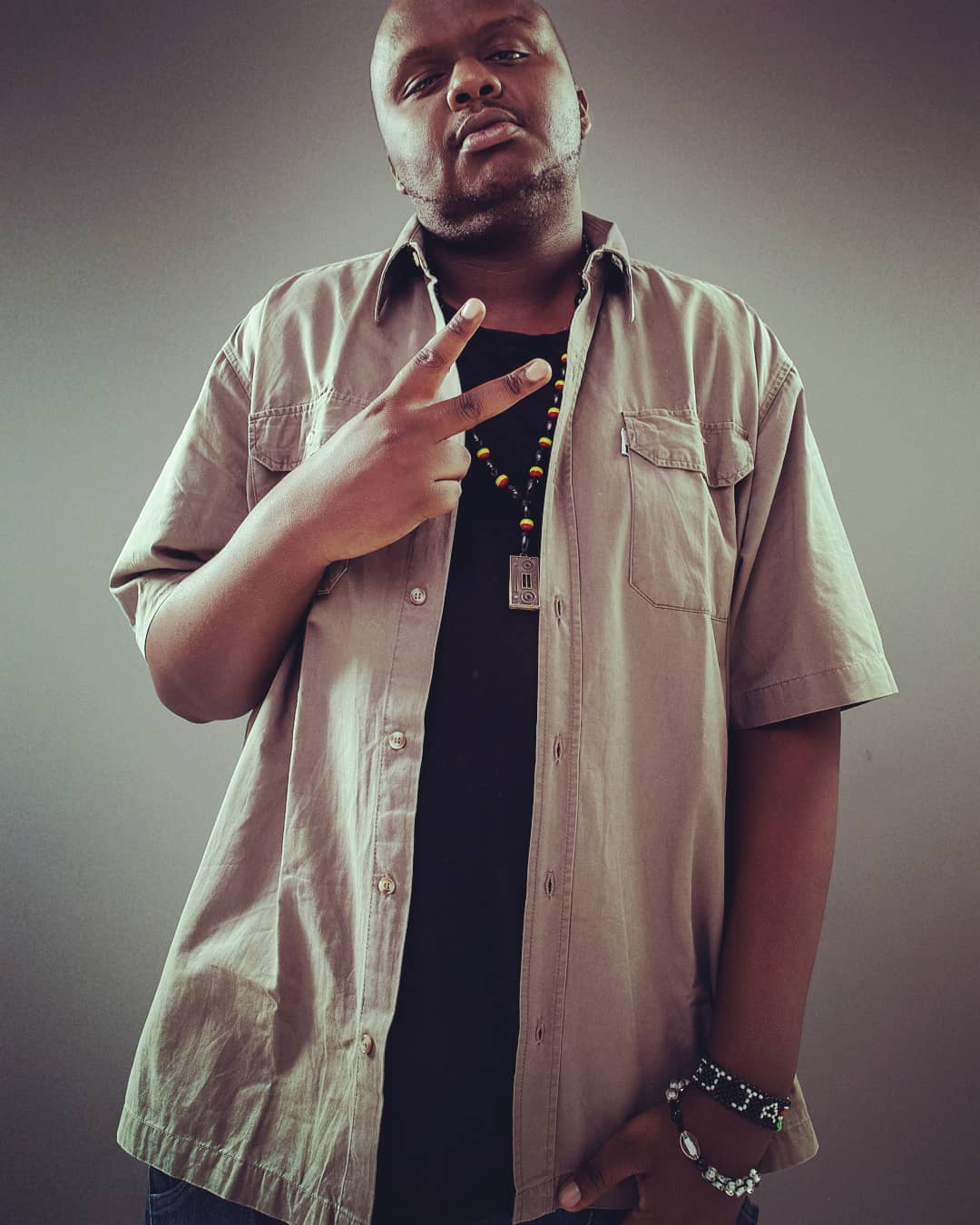 He has been through  lots of obstacles to reach his current state in music. Mejja rose to stardom after a long struggle in Nairobi.

He even had to work as a hawker to fend for himself but had to leave hawking after his friend squandered the profit of made from sales. Some friends huh!

His unique use of  humor in his lyrics leaves his audience demanding more. After teaming up with Madtraxx and Kid Kora to form the Kansoul, the humorous music man disappeared in the groupie cocoon. Why?

We are yet to understand why he chose to suppress his humor in music but clearly he is missed.Though the group seems to be doing well with hits like Dabo tap that topped the charts,fans still long for Okonkwo kijana wa Meme Hadija. 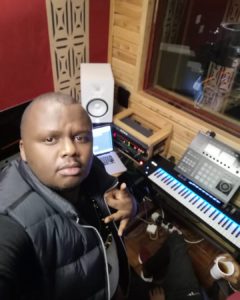 The comic sense in videos of Landlord and Nko poa(barua) songs  were what defined Mejja the solo artist. For a man that became a household name in the industry, I believe he should not be hiding in the groupie.

It would be unfair to say this but, I believe going solo for Mejja would a game changer.Okay, I won’t deny that with the Kansoul they did good music, like Kufa juu that became bangers in the region.

However, it is  enough that his fans are forced to love a whole team when they can just have him-Mejja.

No hate for madtraxx and Kid Kora these are veteran artists that have played a bigger role in revolutionizing Kenyan Music.

On the other hand some fans feel that they are missing Mejja and his humor solely to his audience. Not unless he brings it out in the group then all we can do is keep wishing that he goes solo again.

If not dissolution of the group?Well tell us what you think.