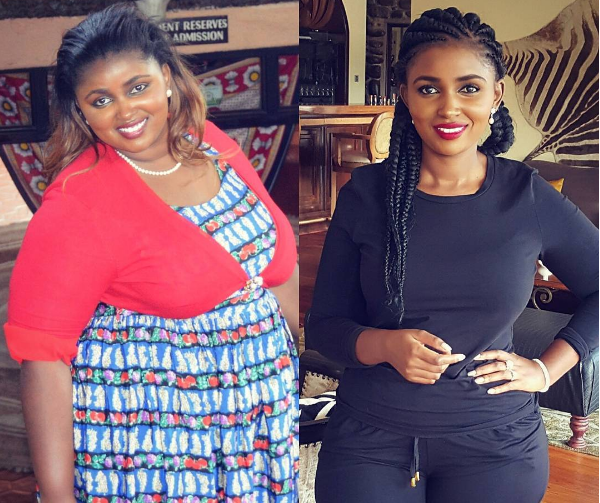 Anerlisa Muigai has come forth to reveal some of the harsh comments she heard when she was still struggling with her weight. Just like any plus size or rather obese woman, the lady came across cruel comments that pushed her to change her appearance for the better.

So far she seems to be on the right path and Anerlisa Muigai is using this to continue inspiring many women who look up to her.

Also read: “it’s been 4 months since I have been numberless” Anerlisa Muigai narrates how she nearly suffered depression after she lent huge amounts of money

In her recent post, the lady shared a before and after photo where she gave her fans the chance to ask any questions concerning her weight loss journey. In a candid post on Instagram, she wrote:

I will never get tired of posting my before and after pictures as long as i keep motivating people. I get lots of requests on posting a comparison of the two and to be honest i always hope that one day somebody will do the same and we can all celebrate them. Today i also want to answer any questions to do with weightloss. What would you like to know?

As expected many women couldn’t help but ask what foods she was eating and how she manages to stay fit. Well, from her comments I could tell that she  keeps off fried foods, avoids white starch and sugar.. which she says are a big enemy to the stomach. 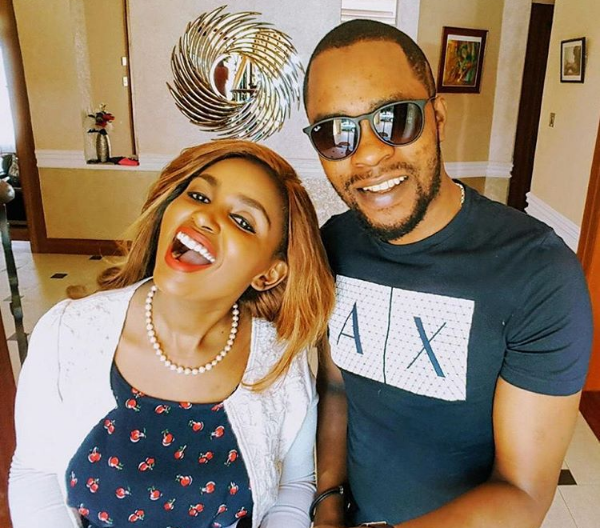 However what caught my attention is a comment from one of her fans, who wrote to say,

wambuiwaigwa: I would have said these are two different pax … a mommy n her little daughter …

And to my surprise, Anerlisa revealed something many people did not know…she wrote: