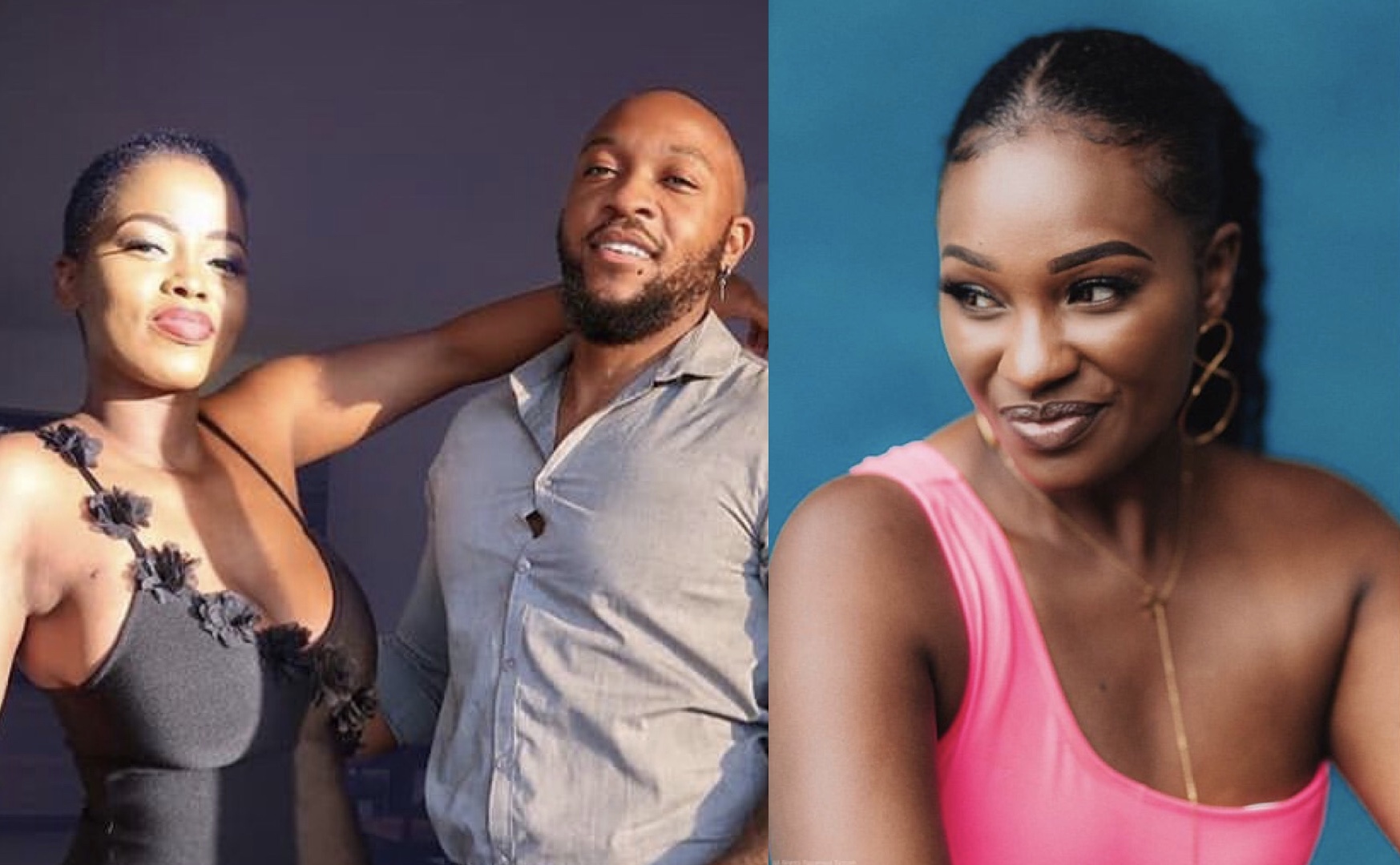 Corazon Kwaboka this past weekend went on to publicly confirm that there is beef between her and Maureen Waititu.

In fact their personal lives and issues are now affecting us as fans since things are getting more toxic and 2 young boys are caught in between,

Of course many continue to side with Maureen Waititu especially after learning that she had been kicked out by her mother in law; and her boys who asked Maureen Waititu to vacate their house in Westlands. It happens, and life moves on as one cannot force matters when things are not working out.

Anyway this past weekend, Ms Waititu opened up exposing Frankie Just Gym it for who he is. In the video dubbed ‘Enough’ Maureen goes on to reveal how Frankie has been handling the whole co-parenting plan; and even before she said it, we had already known their was trouble.

According to Corazon Kwaboka, it about time Maureen moved on from Frankie who is living his life in peace. As seen on a post shared by Corazon, she went on to tell Ms Waititu; 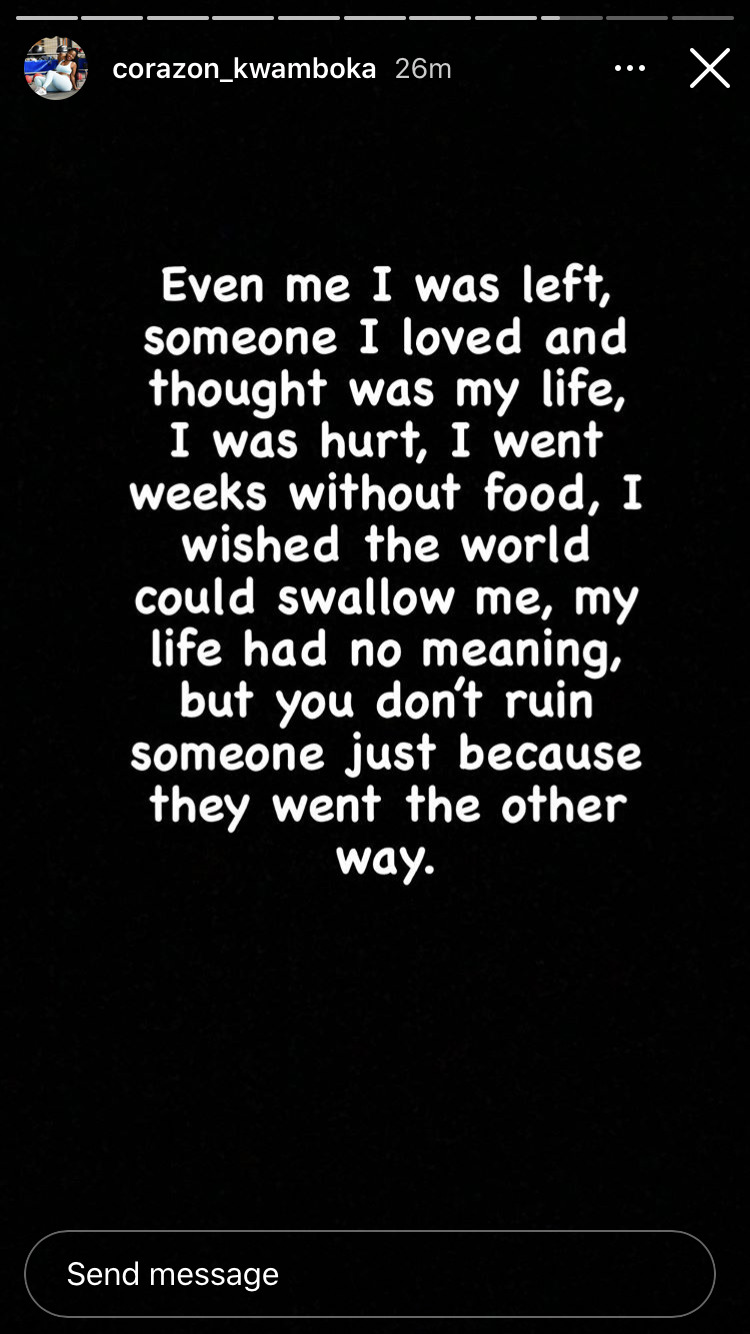 Even me i was left. Someone I loved and thought was my life. I was hurt, I went weeks without food, I wished the world could swallow me. My life had no meaning, but you don’t ruin someone just because they went the other way.

Well, this comes right after the same Corazon went on to accuse Maureen Waititu of insulting her new born baby! However thanks to a screenshot shared by Frankie Just Gym it; seems like there is some truth, to the name calling… but who are we to judge? 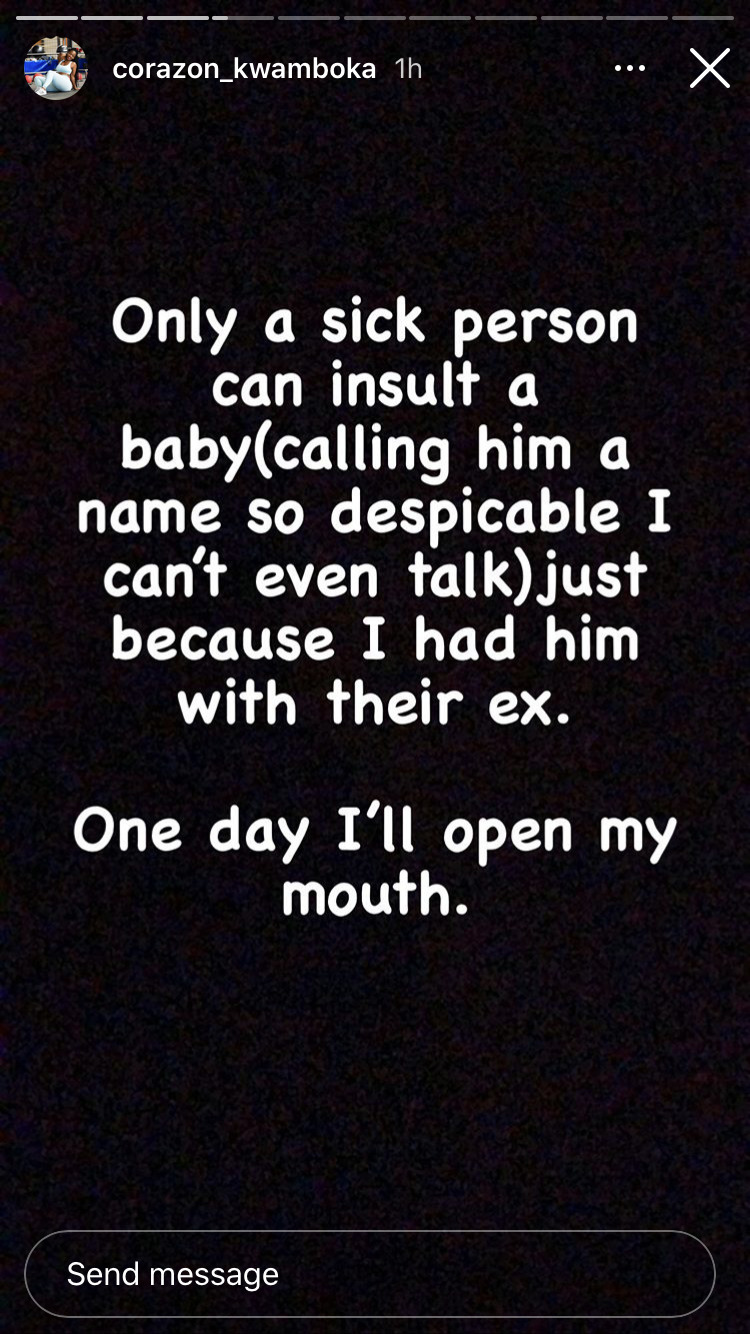