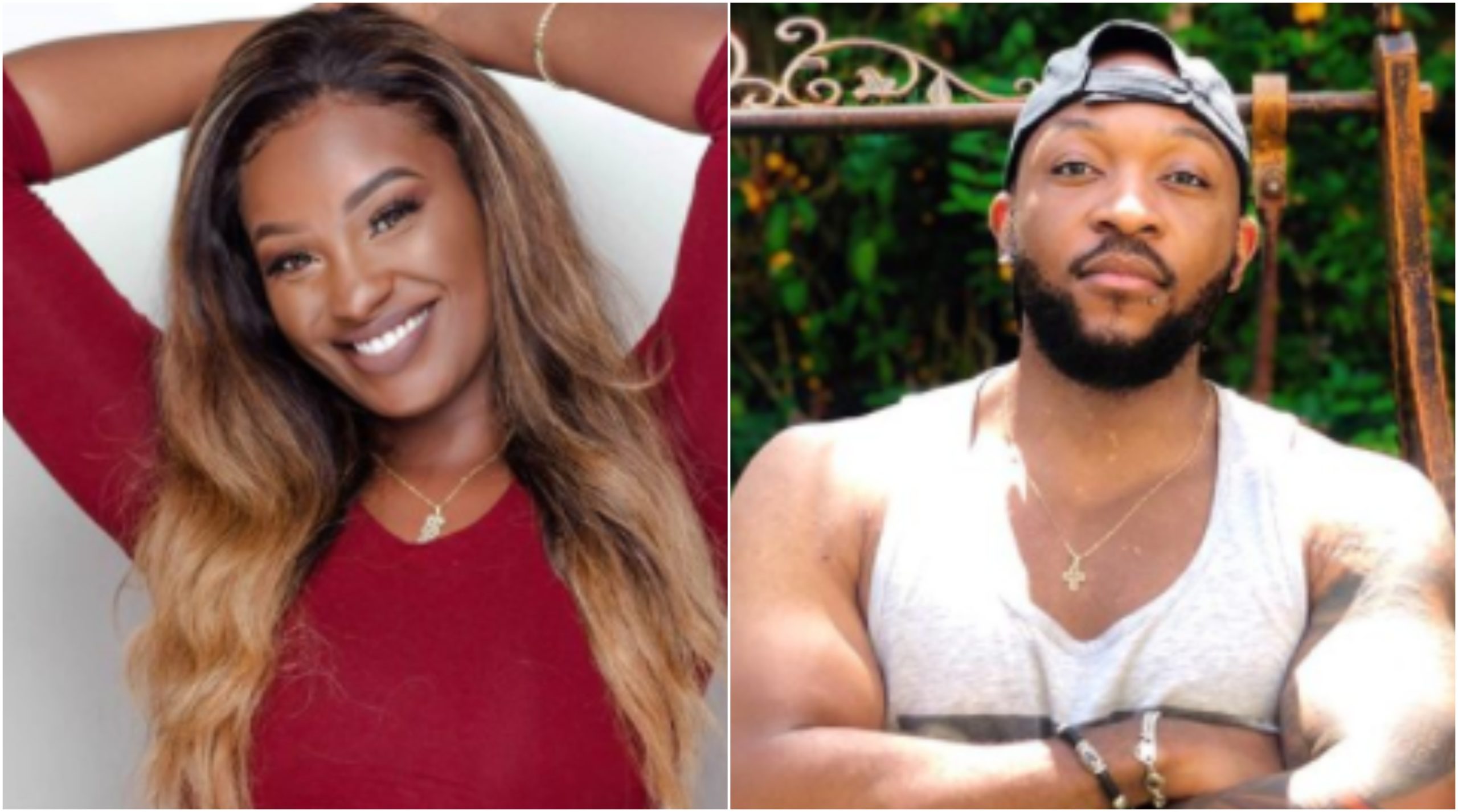 Elani’s Maureen got married some time ago and now feels she is the best-placed person to give advice on marital matters. This is actually typical of a lot of Kenyan women who think getting their dream wedding makes them experts on matters life and relationships. Ugh!

And really, what Elani’s Maureen needs to focus on is putting out musical content and not giving us her hogwash hot take on what Frankie is doing wrong or right. The main reason why I am saying so is she is clearly balanced and not as worldly as she would like us to believe so her hot take read like a toddler’s drivel on matters way out of their cognisance. 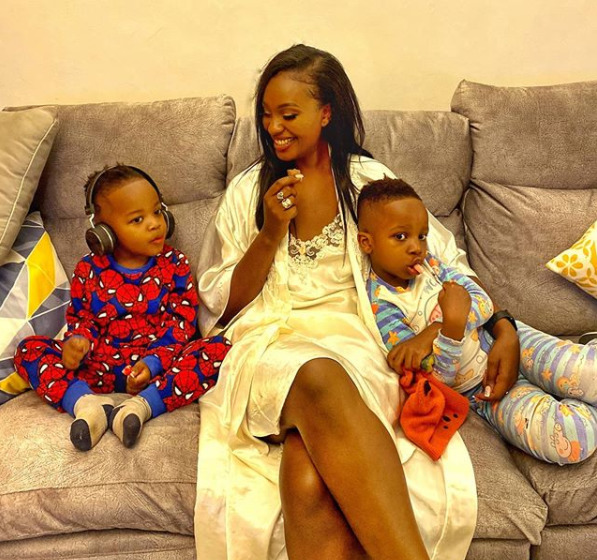 Maureen of Elani is just as bad as the women who chanted “believe all women” when Amber Heard first came out to accuse Johnny Depp of being abusive. In hindsight, I am sure they all know they should have STFU but they didn’t and history will remember their intellectually deficient hot takes forever. Same thing goes for Elani’s Maureen. History just might remember her for her misandrist hot take and expose her stupidity to the same Kenyan audience she wants to adore her.

None of us knows what is going on between those two but what we can see are the patterns forming. Chief among those patterns is Maureen Waititu constantly escalating an already bad situation instead of just keeping quiet. She is constantly publicly berating her ex whom she dumped and acting like Frankie Just Gym It is simply not over her. Frankie on his part is acting like thinking is difficult because it is a muscle he hasn’t trained in a while and instead of keeping quiet and engaging lawyers, he is spewing his emotions online. Does this man have no father? And if not, where are his uncles and concerned family and friends to take away his phone when he gets drunk and emotional? 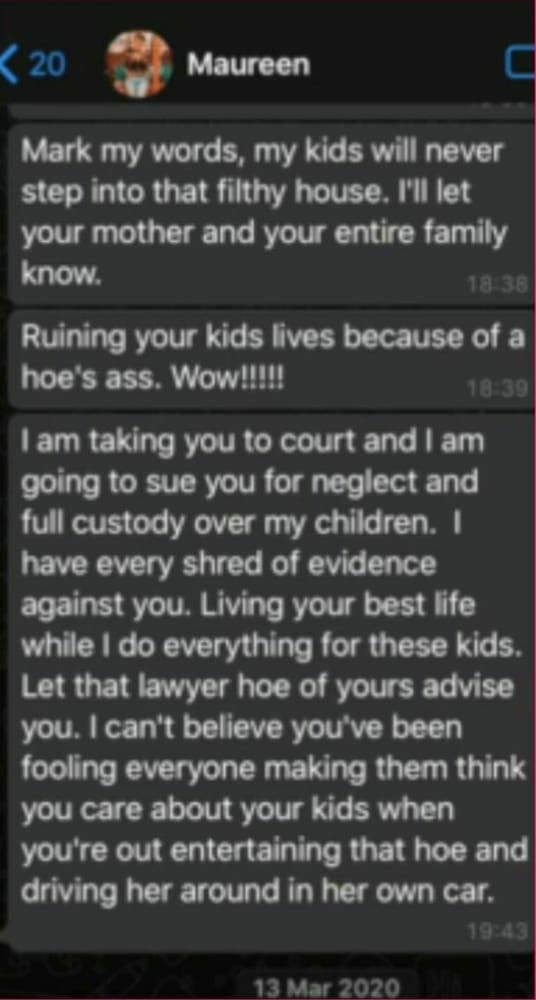 There are no innocents in this war except the children. And when they grow up,, they will be faced with the difficult decision of whom to side with because they will be confronted by the reality of who their parents are. Elani’s Maureen is bringing her nonsense here and then to cowardly delete it thereafter. Atleast stand by your words. Atleast show the spine it takes to post horribly skewed perspectives. You realize that the “insights” you have are solely from what Maureen Waititu has told you right? You haven’t gotten anything from Frankie but here we are, addressing Elani’s Maureen Kunga yanmering on about something she knows nothing about. 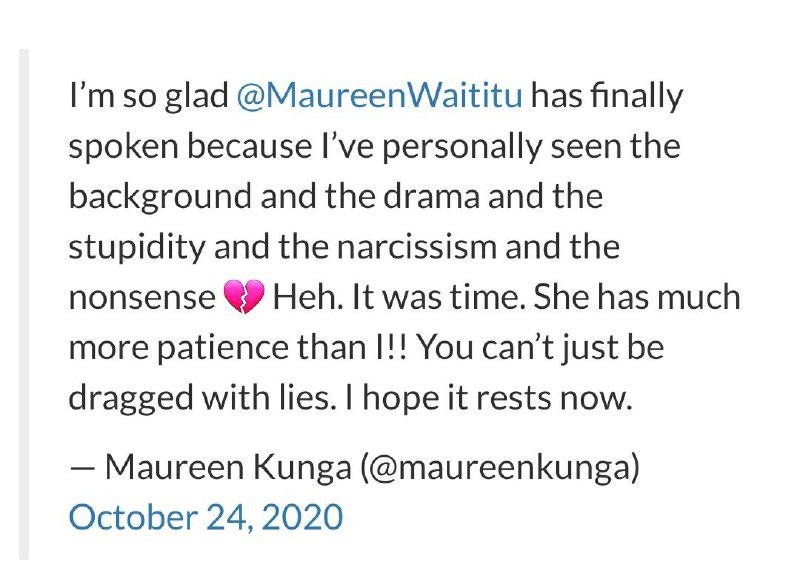 The message that got the two Maureens to close ranks was when Frankie’s ex posted the following message:

“Frankie does not even know where we live, he has never bothered to know. It’s sad that he had to use a platform to wish my son a happy birthday and dragged my name into it, only for me to be trolled and attacked. When he was leaving home I requested him to buy a small phone for his son Lexxie so that they would be able to communicate. And to make things easier I even allowed that he calls our nanny and check out on the kids’ welfare if at all he did not want to communicate to them through me. Ask him the last time he bought clothes or even toys for the kids.” 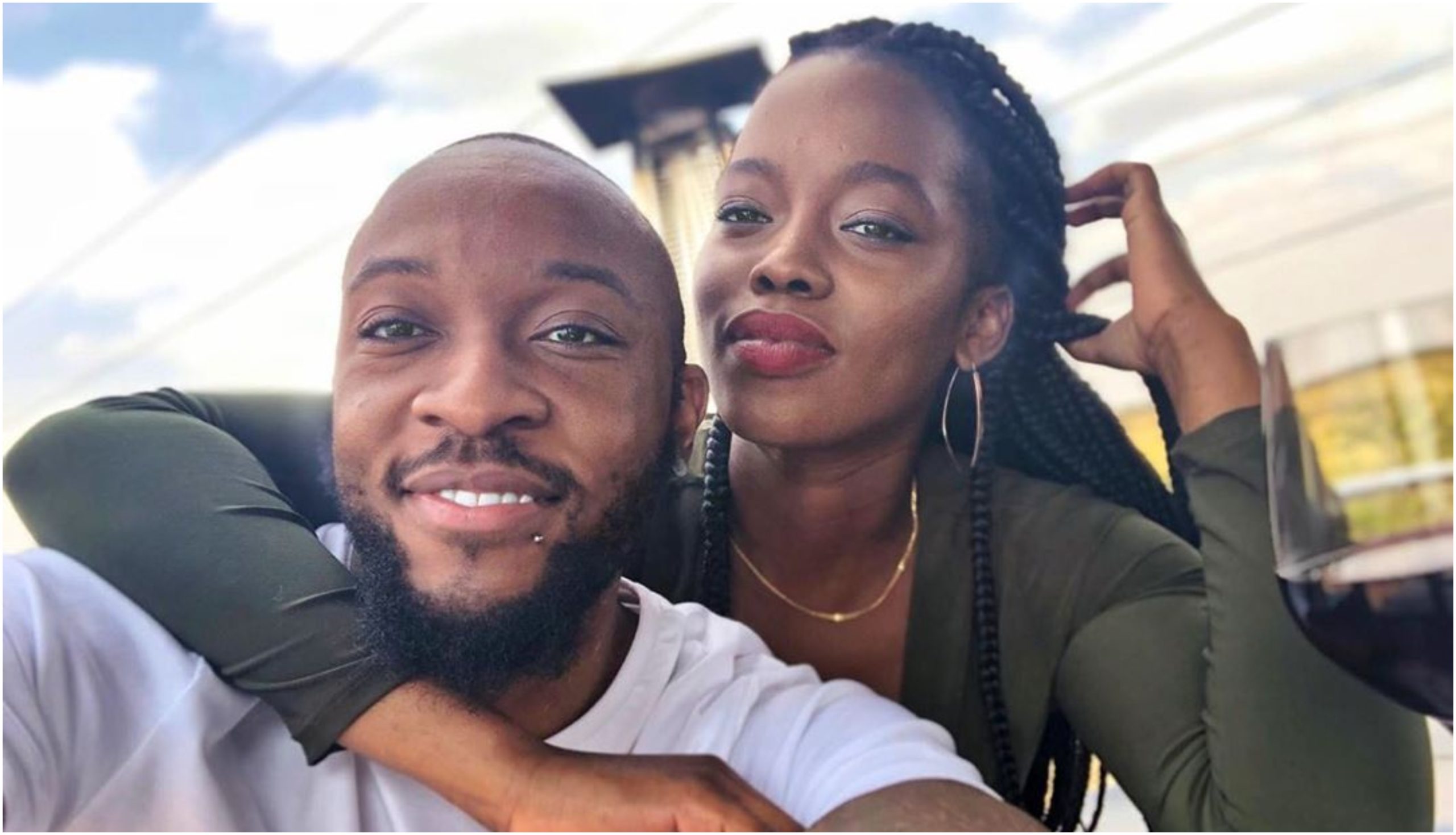 Also, these two clowns need to keep their drama off social media and get their family and lawyers involved. And friends like Maureen Kunga from Elni need to STFU and not share clearly biased hot takes. The rest is nonsense. Except ofcourse, my opinions.