Comedian Mulamwah is having it rough after a section of fans ganged up against him and allegedly reported his Twitter account that has since been suspended.

Further denying him the ability to conduct any business with his clients who relied on his account that had bagged well over 270k followers by the time of suspension. 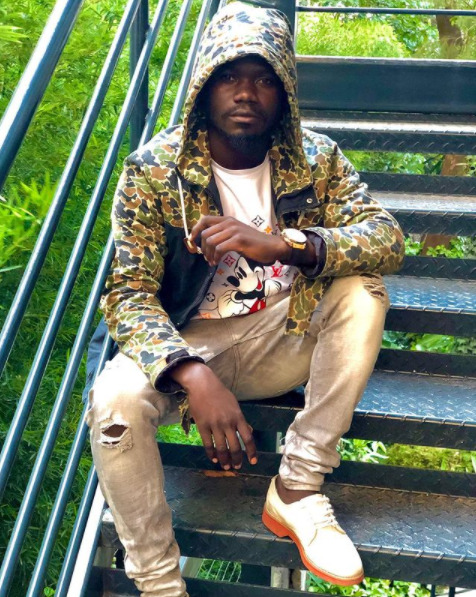 Also read: Throwback Rib cracking Photo of comedian Mulamwah before the fame and money leaves many in stitches

A move he believes is out of malice from his critics and haters who ganged up to report his account as he questions whether they are now benefiting from it.

“I just don’t know how my failure is linked to your success. Life is never a sea saw. That if I go down, you go up,” Mulamwah states. Critics who did not believe his content was any worthy, therefore advocating for his account’s suspension that has since left him crying foul. Mourning the loss, an unshaken Mulamwah declared that this was not going to stop him from achieving what he wants.

Clarifying that the suspension of his account does not only affect him but risks many others relying on him as well. Feeling sorry that those he thought stood by him and his works were actually targeting his downfall.

“It’s frustrating to always try to make people happy. The same ones that struggle to make you sad,” he wraps off. A section of netizens feeling sorry for him, others not sure what to say following the incident.