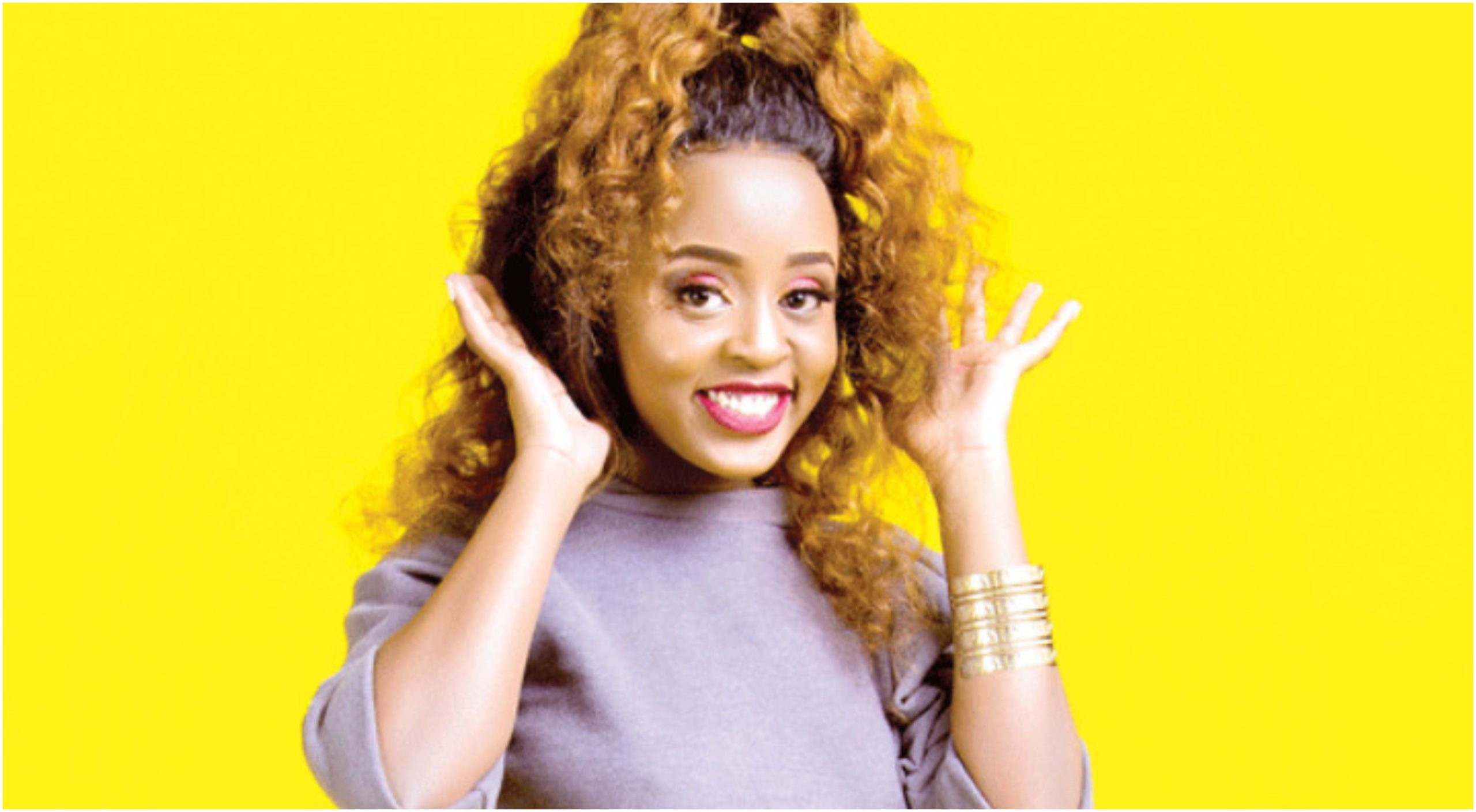 Aged 23, successful, independent and a stunning beauty, Nadia Mukami has always had to answer the question; when are you getting married? A question she can finally get the privilege to honestly yet openly answer after recent events.

The Kenyan popstar landed herself in several relationships that only turned out a mess, some where she faced accusations of abortion, others that saw her partner move on within a matter of days and some whose basis still remain unknown to us.

Well, turns out that getting her Tesa video pulled down from YouTube and her stepping out in a no make-up look might have been but stunts to draw enough traffic to her pages ahead of her big day. Yesterday, the girl from Mwihoko who had previously stated she needed to build her empire before engaging any man into her life, came out to prove herself wrong attesting; 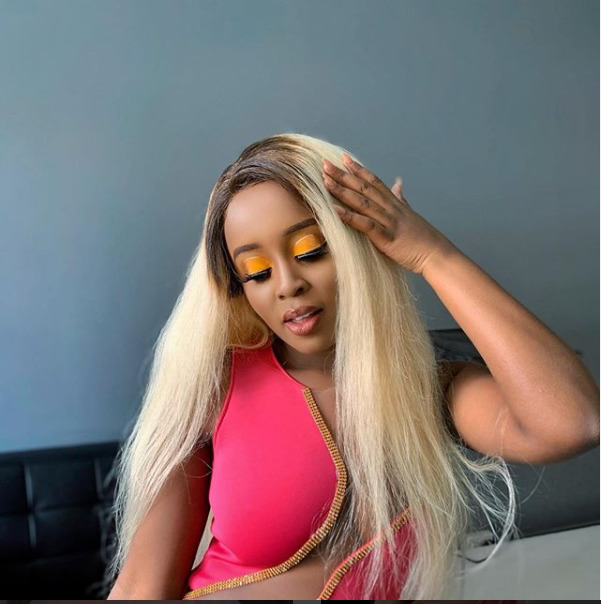 The hot lass had their ceremony go down at PrideInn Lantana Hotel in Westlands, opting for a pink dress to the occasion. Not much was revealed about her better half but hinted that his name started with an ‘E’ adorably captioning “N + E= Forever 💕”. Taking to her gram, Nadia shared fine details of her big day with fans in a short video screaming;

From the setting, it looks like the beauty and her mystery man formalized their relationship at the AG’s office, nothing to do with crowds and just the two of them of cos and the cameras. The pair had kept their relationship secret for a while now, revealing they met last year and after several months decided to formalize their union, a man she calls ‘the man of her dreams’.

Even though this might be another stunt to hype a forthcoming jam, we can only Congratulate her till then!