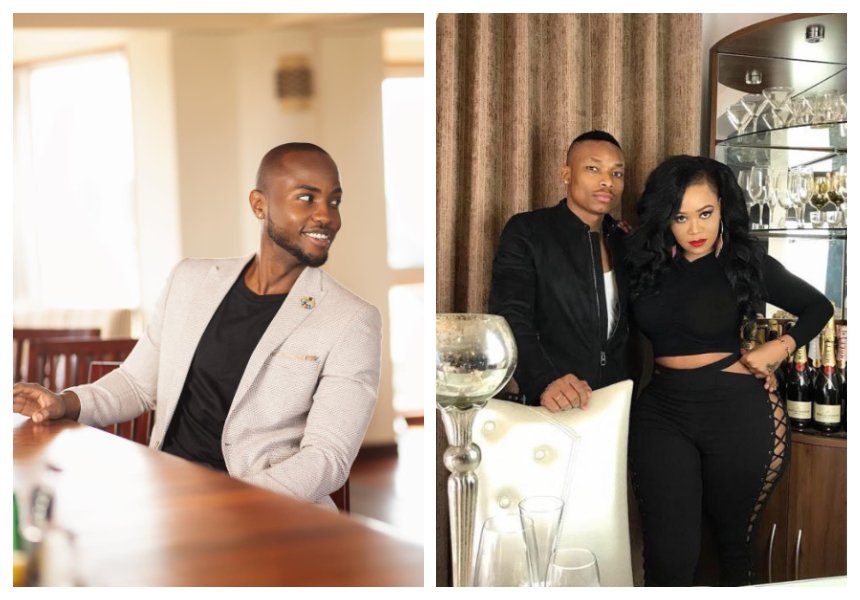 Vera Sidika and Otile Brown have broken up, again. The two ex lovers clashed days after reuniting in Dubai all because of money.

The bootyful socialite claimed Otile asked her for a Kes 500,000 loan to buy a new car after trading in his car. Vera thought Otile was only after her cash and she denied him the money.

Vera took to her video blog to expose Otile, she claims the singer is just a leeche feeding off her hard work. She asserted that she would never get back with him again.

Otile responded after Vera exposed him, he said that he was equally shocked by the socialite’s outrageous Vlog. He explains that they loan each other money and that at one point he even paid rent for her salon without asking for a refund.

“Am still in shock, helped this psycho pay her salon rent just the other day manze and i’ve never asked for the money back even after i broke up with her. Sasa hizi ni aibu gani ndogo ndogo, is it really worth it?” Otile responded.

Several Kenyans commented on Otile and Vera’s latest breakup. Nick Mutuma called out the two ex lovers for embarrassing each other all because of money.