Aden Duale was completely smitten with Nazlin Umar Rajput. Their clandestine affair was exposed by the Nairobian on Friday November 3rd.

It emerged that Duale and Nazlin had been dating for three years from the leaked conversation. The majority leader in the National Assembly was earnestly begging Nazlin to give him a second chance to love her.

The former presidential candidate was grumbling about Duale being an absentee lover. She tells Duale to spare extra time to be with her in the leaked conversation. 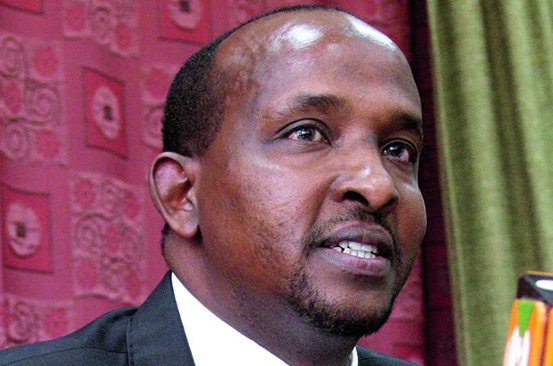 “You know you can show it in ways like when you leave home or when you are going home, before you do that you can even pass and come be with me. There are so many ways, even in the car, in the parking… there are so many way you can be with me,” Nazlin Umar tells Duale ways which he could create time to be with her.

Nazlin speaks with a sexy voice

If you hear Nazlin speak in the leaked audio you would think she’s a teen fresh from high school. I don’t know whether she was pretending but there is a part in the audio where she cries while telling Duale how much she misses him. 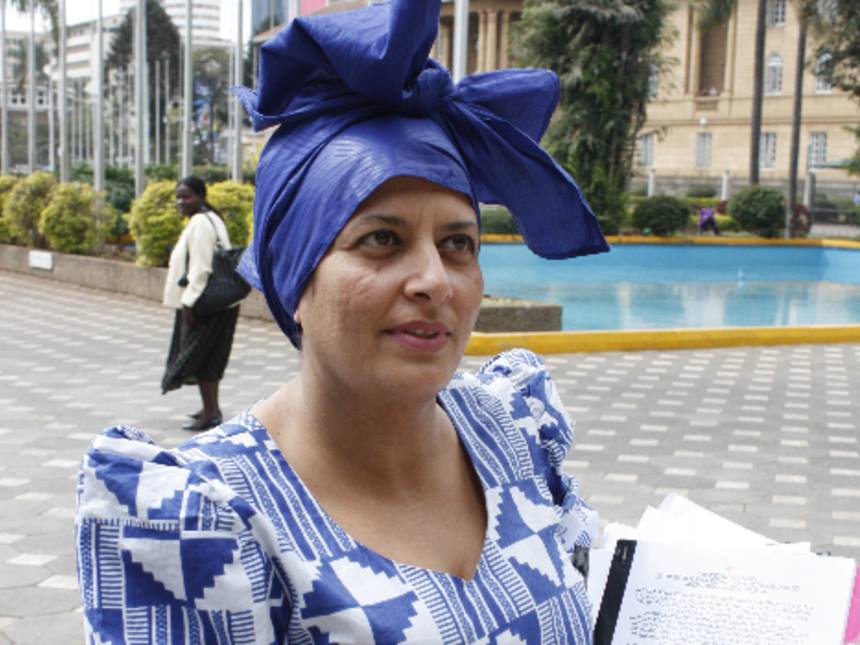 Such kind of tricks are what make men empty their bank accounts. Nazlin asked Duale to buy her a beautiful home and a Lexus. And guess what, the Garissa Town MP was ready to part with anything to win Nazlin over.