No wonder most quit! DNG reveals the most money he ever made as a gospel artist 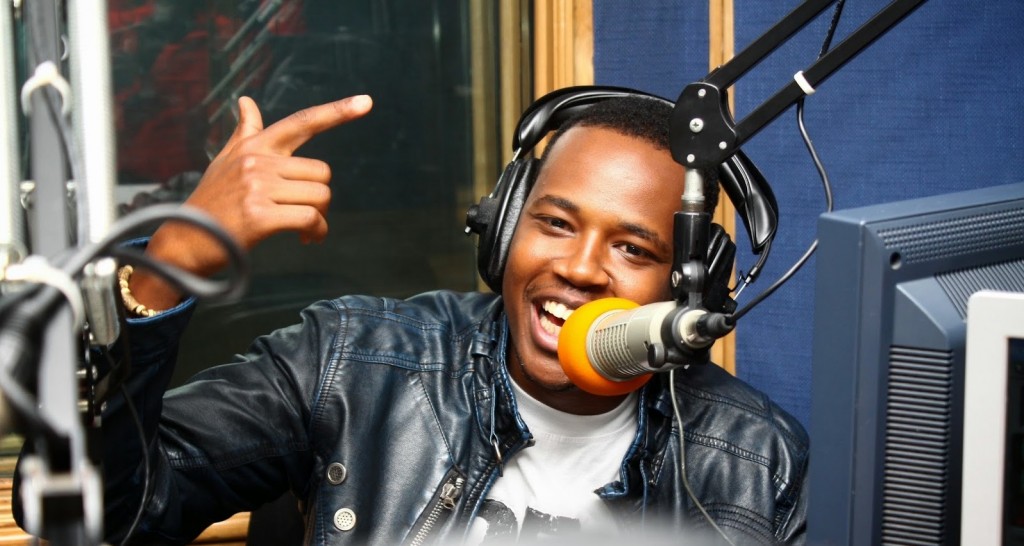 DNG has tried almost every career he came across while starting out in the entertainment industry. Being among the pioneers of this industry he of course had several options to try out; but apart from being an hype man (which paid quite well) DNG also had also tried joining the gospel ministry.

Being a gospel for DNG was however not so successful nor did he make enough money. The former hype man revealed this in a  post shared on his social media pages where he talked about his life as an artist.

Also read: “I have not given up on marriage, I am still looking to settle,” DNG reveals 5 years after ugly divorce 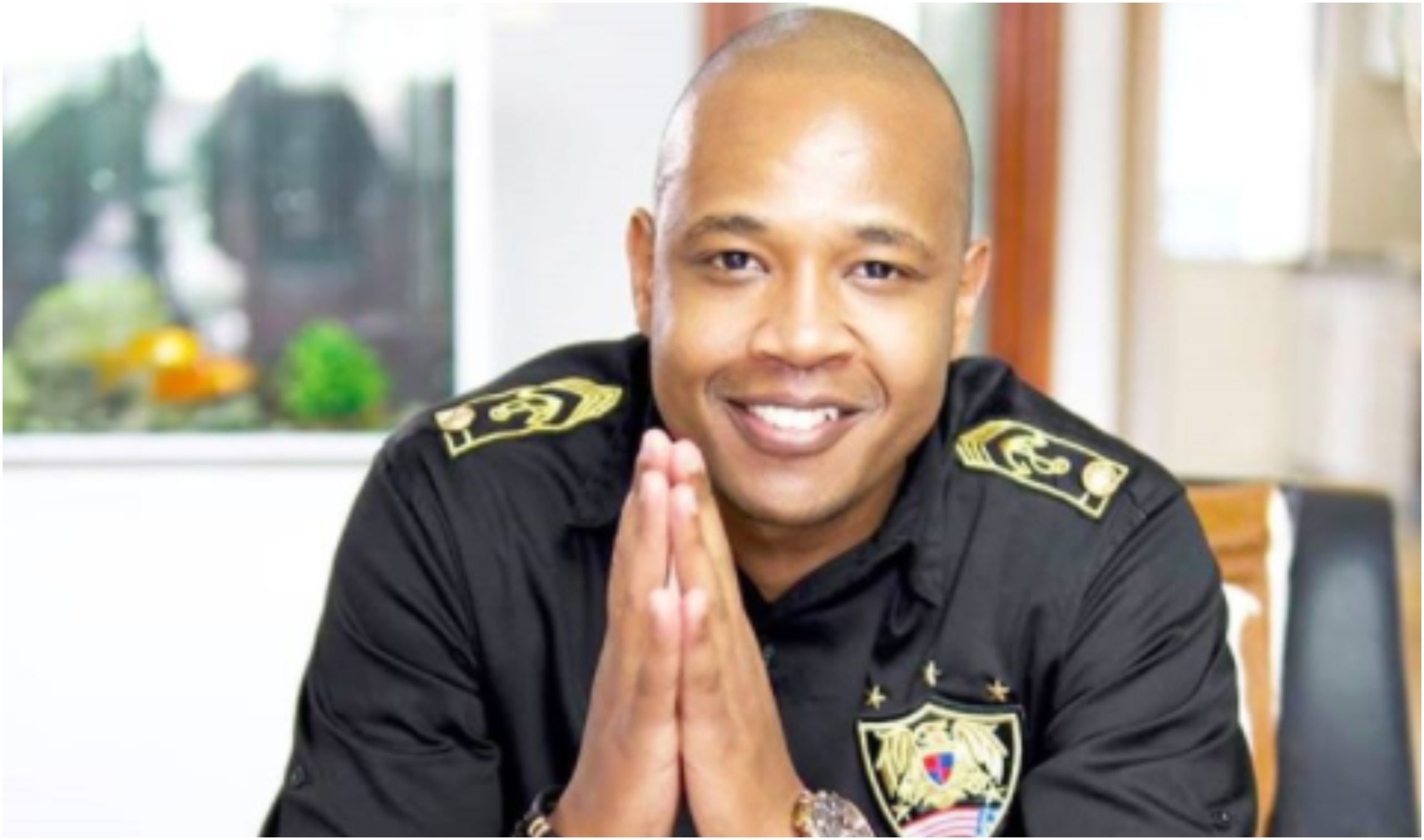 According to DNG, back then he was all about the ministry; meaning visiting schools, prisons, children homes among other things people do for free. Of course being part of the ministry there is no way DNG would demand for payments; but in the end he still had bills to pay.

Reveals amount he made

Through his IG stories, the former minister of the word (through music) opened up about his experience from back then saying;

One of the most important chapters of my life is; The birth of an MC. This is where everything changed – financially.

He went on to talk about the amount of money he every made as a gospel artist adding;

Truth is, as a gospel artist, I made absolutely Zero cash in perfomances. The only money I ever made was a 3,000 shillings. Honorarium from word of life. (This was the most money anyone had ever given me because of getting on a stage)

Although he did not share the post complaining about his experience from back in the day; no, DNG is actually happy to have served many though his ministry as he got to meet and mingle with people from all walks of life! In conclusion the hype man wrote;

For me, It was all about the ministry. I’d rock crowds, visit schools, prisons, campuses, children’s homes  etc and never ask for payment – ever. 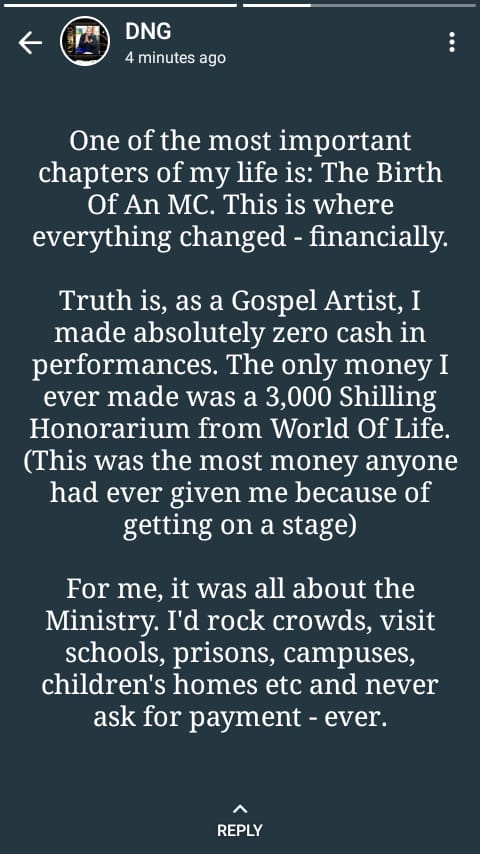