People fall in and out of love. I don’t think I want to publicize my social life anymore- Chipukeezy speaks 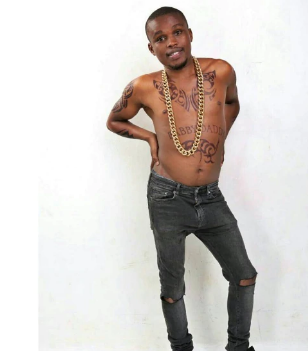 Just like what happened to Khaligraph Jones, comedian Chipukeezy has promised to keep his life private after breaking up with lover Viviane Mandera whom he had even proposed  to.

The comedian has now opened up about the break up saying that it was a mutual understanding after they released they had different goals in life.

“People fall in and out of love, and maybe the plans I had for her did not work out,” Chikupeezy told Word Is. 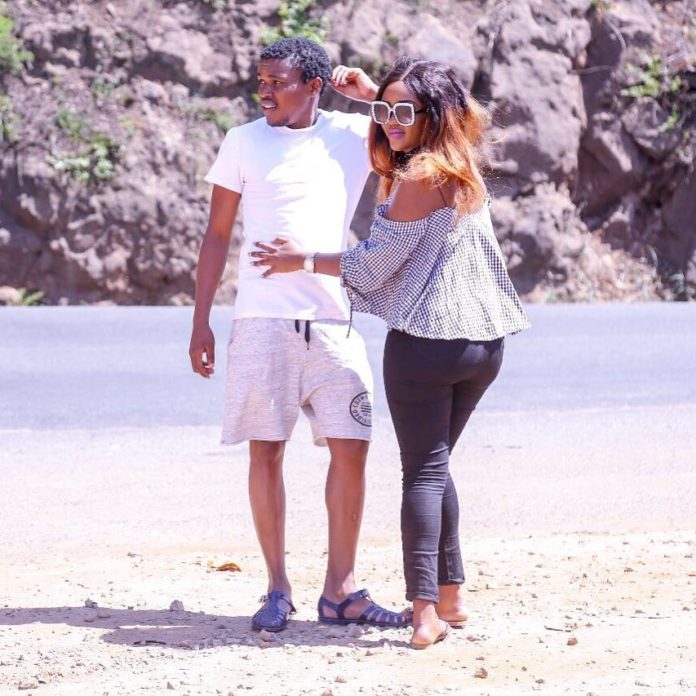 He had proposed to Empress Kerry during her birthday, which was attended by close family members. Two years passed since the two lovebirds got engaged but they still didn’t exchanged vows.

“We moved on because there is more to life than just love and relationships. People should stop speculating things, but instead let her move on with her life. She is free to be out there and get other people. To be honest, we agreed that whatever we wanted to do together would not work out, and it was a peaceful agreement. Tulikua tunaenda Canaan tukapata mamba.” he said. 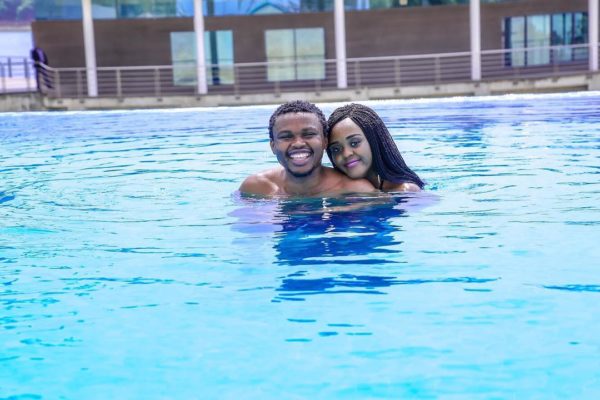 Chipukeezy went on say he has no hard feelings after the break up and is wishing her all the best. He also promised to always keep his private life away from social media.

“I wish her well and all the happiness that she deserves and may she find love. I don’t regret anything in that love because it is part of growing. “I prefer my life to be now private because I don’t think I want to publicise my social life anymore.”