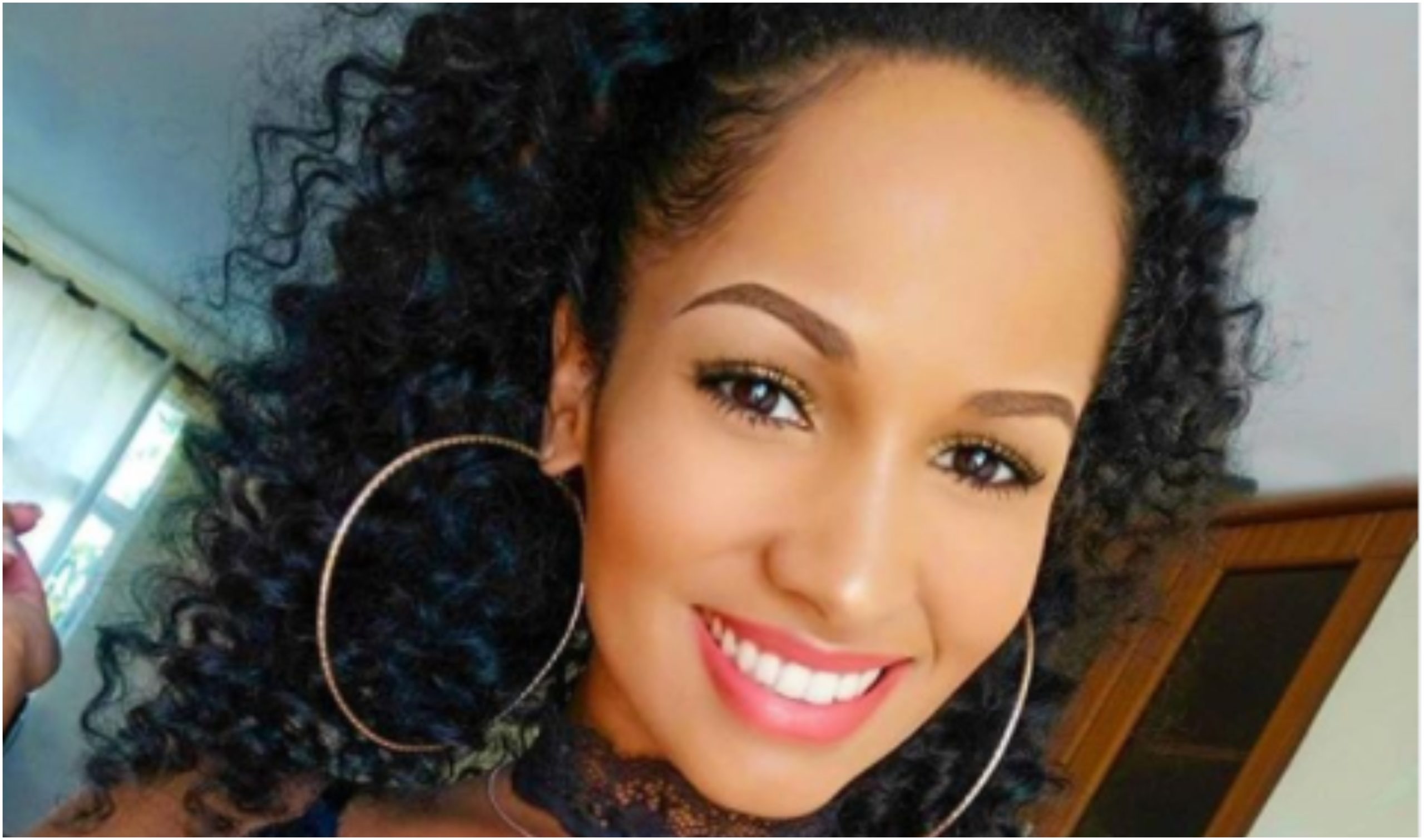 Eric Omondi’s former Italian babe, Chantal Grazioli is a personality to fear. One who best handled the comedian in her own terms, confirmed after a recent photo of her holding onto a snake closely resembling a black mamba went viral.

The Caucasian-skinned babe decided to go into the wild on a sunny day before coming out with the slithering reptile beautifully coiled in her hands, as the two cutely cuddled captioning “Eve in the garden of Eden.”

The lass believed this is exactly how Eve, Adam’s wife, got to befriend a snake that eventually caused eternal suffering in the world, but did she mind? Not at all. 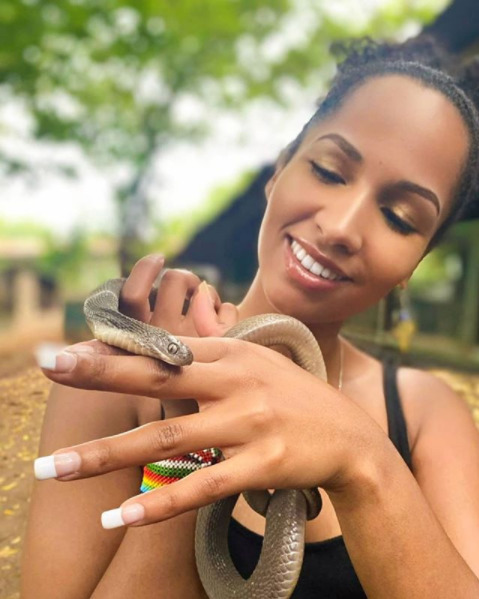 A photo of her that grabbed massive online attention, a section questioning her audacity to hold onto the creature that closely resembled one of the world’s deadliest snakes, as if it was a child.

Some fans believed she was equally a snake whose venom kills when handled the wrong way and did not seem any shocked at the strange photo.

__kinyanjui__They are of the same kind…what do you expect….you can’t fear what you are… 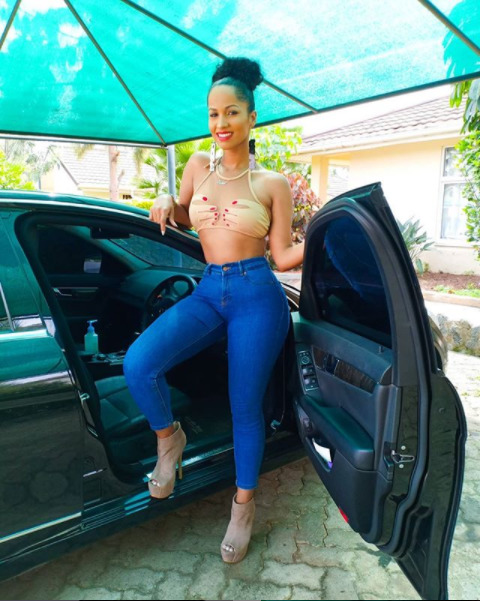 Fans who at first mistook the reptile for a black mamba, sparked confusion online before one of them clarified that this was but the non-poisonous brown house snake.

marcus_njihia brown house snake. Non poisonous. You can’t handle a mamba like that

Either way, a snake was a snake and fans could not contain their shock about the photo. 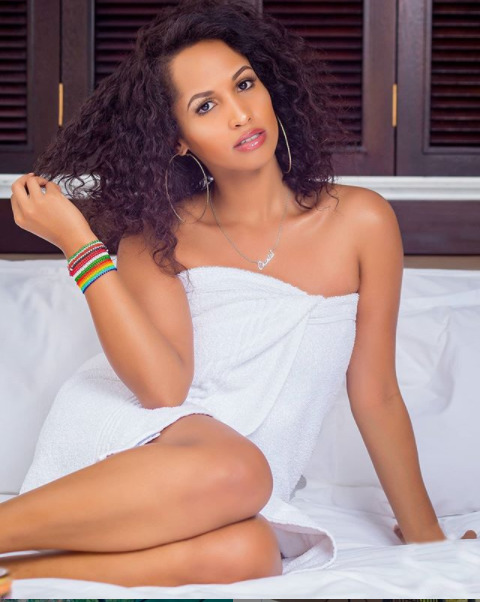 We need to admit that the two species closely resemble and it would not be a surprise that many confused it for the world’s fastest and deadliest snakes.

Others however questioned Eric Omondi‘s whereabouts that had forced the ravishing beauty to seek company with snakes of all creatures.