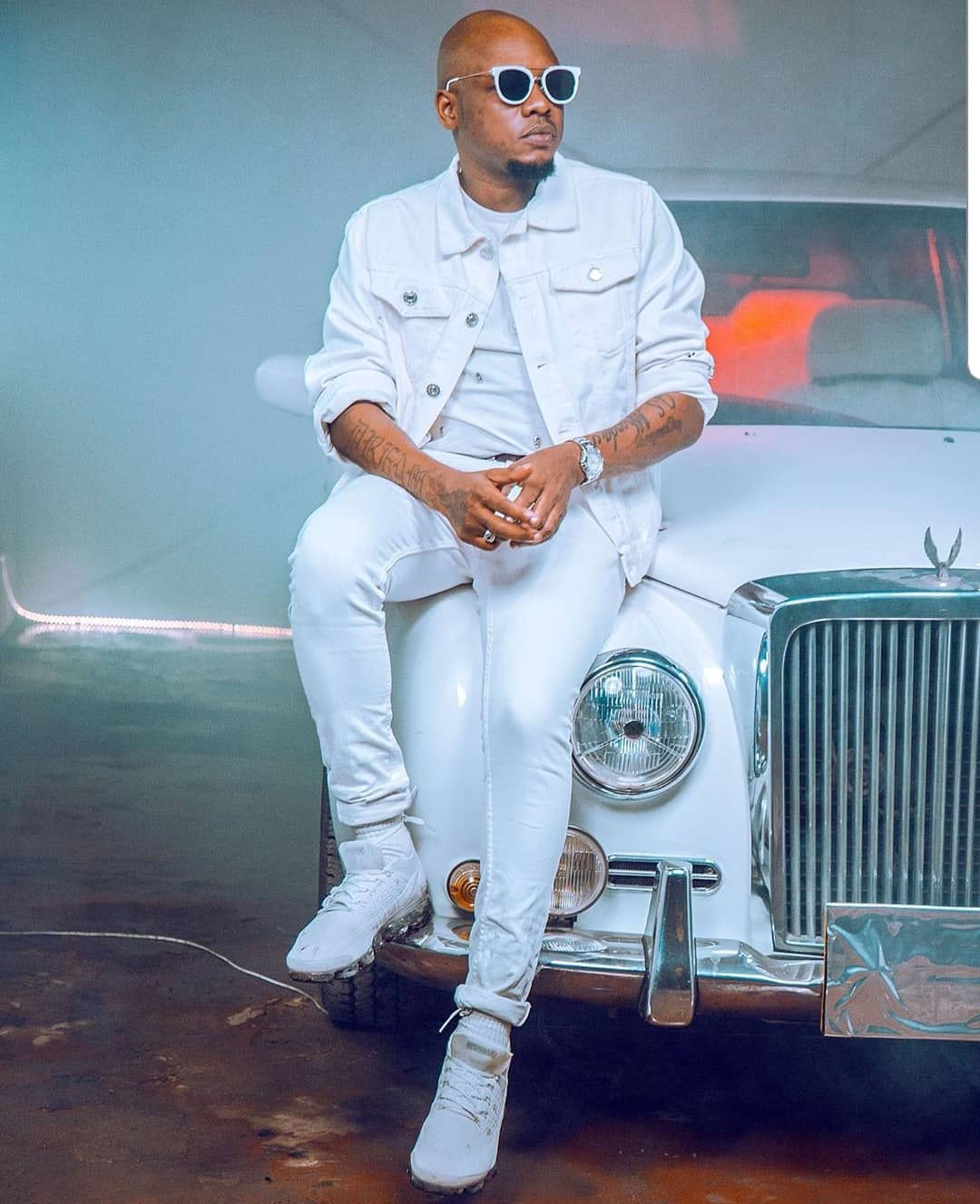 Go Low is a latest jam by the duo Harmonize and the lost legend Q Chilla. This song is a Swahili jam and it starts by introducing the duo. Isn’t it  an interesting way of selling the lost legend back? 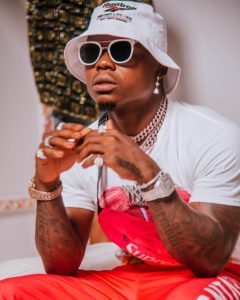 To start with, the set up of the lyrical song at first you might think it is praising Q Chilla. But as it continues it tends to be enumerating about love. This happens where Harmonize praises the physical outlook of a pretty girl.  ‘Mtoto ameumbwa kwa udongo Wa madina na makaa‘ a beautiful way of expressing beauty in an African girl.

He goes ahead to tell her if we can term the imaginable beautiful girl how he could do all favors to her and also praises her walking style. This jam creates a very beautiful imaginable look of a girl who the song might have been dedicated to but we can’t tell.

The jam has attracted many funs of the Duo being their third collabo as it brings such a lovely possessive output ‘Mie kwako fyatu‘ should we call it loyalty? Which many Africans complain about in relationships.

The choreography of the jam was also well done. A number of songs Harmonize has stuck to the white outfits in the video shoots which brings out a unique look of the production. The video output was generally awesome and Q Chilla’s return and their collaboration so far we must admit it’s doing them good among the fans.

Below is a link to the  song.