Rapper Lord Eyes reveals the petty mistake that led to his break up with Ray C back in the day! 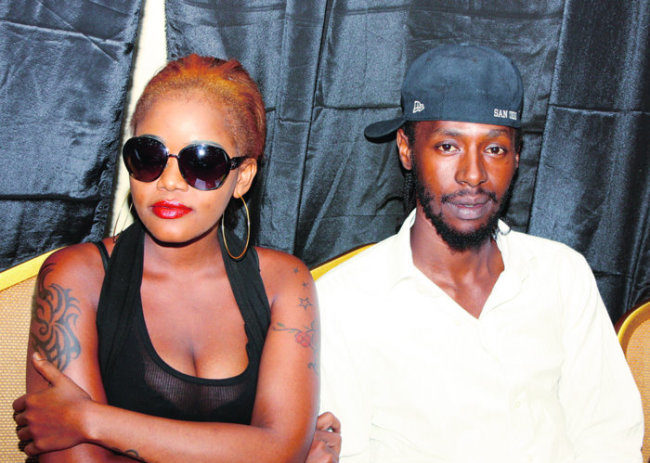 Back in the early 2000’s rapper Lord Eyes had his eyes on singer Ray C who he ended up dating at last. Their relationship would have made headlines back in the day judging from the number of fans they had back then!

What many did not know is that these two were not only bonding over music and love; but also hard drugs that probably spiced up their relationship throughout the many months.

All hell broke loose after Ray C started making headlines as a drug addict living away from home. As reported, Ray C almost lost her sanity as she became dependant on the drugs; before former Tanzanian President stepped in to take her to rehab.

After almost a full year, Ray C got back on her feet in 2017 making her comeback to the music industry. During one of her interviews, the lass accused her ex boyfriend of introducing her to drugs; something that Lord Eyes now says is a lie! 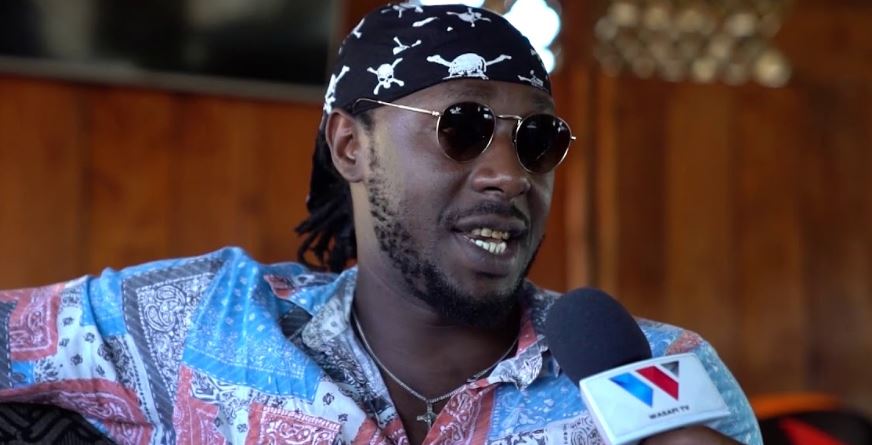 Speaking during an interview with Wasafi TV, Lord Eyes opened up for the first time refuting the claims made by Ray C. He went on to add that Ray had been ‘using’ way before they met and she also knows the truth!

What shocked many is however how he went on to say he cannot attack her since he loved the lady genuinely. In the interview he also added how the lady’s jealousy contributed to their break. According to Lord Eyes, Ray C was not just jealous of their love but also when it came to making music. 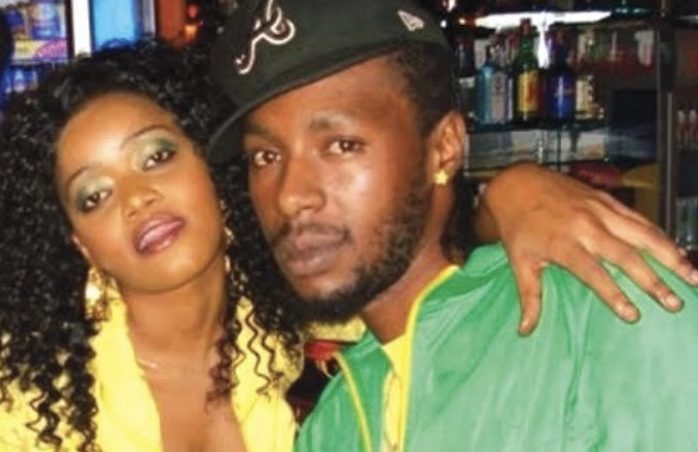 Anyway, after the many years Lord eyes says he has since gotten clean after relapsing a number of times; but now that he is back to making music, everything about him has changed too.