Ringtone: I don’t hate Willy Paul but Jigi Jigi is the worst song i have heard from him Ringtone has renewed his beef with Willy Paul even though he claims his attack on the ‘Jigi Jigi’ hit maker is only positive criticism and not hate.

It should be noted that it’s not the first time Ringtone is taking a swipe at Willy Paul, in November 2016 he sensationally claimed Willy and Pitson conspired to create and publicize a pregnancy scandal to ruin my reputation and career.

Ringtone claimed that the two gospel artistes were out to ruin his reputation because his song ‘Tenda Wema’ which he featured Christina Shusho  was doing well at the time. 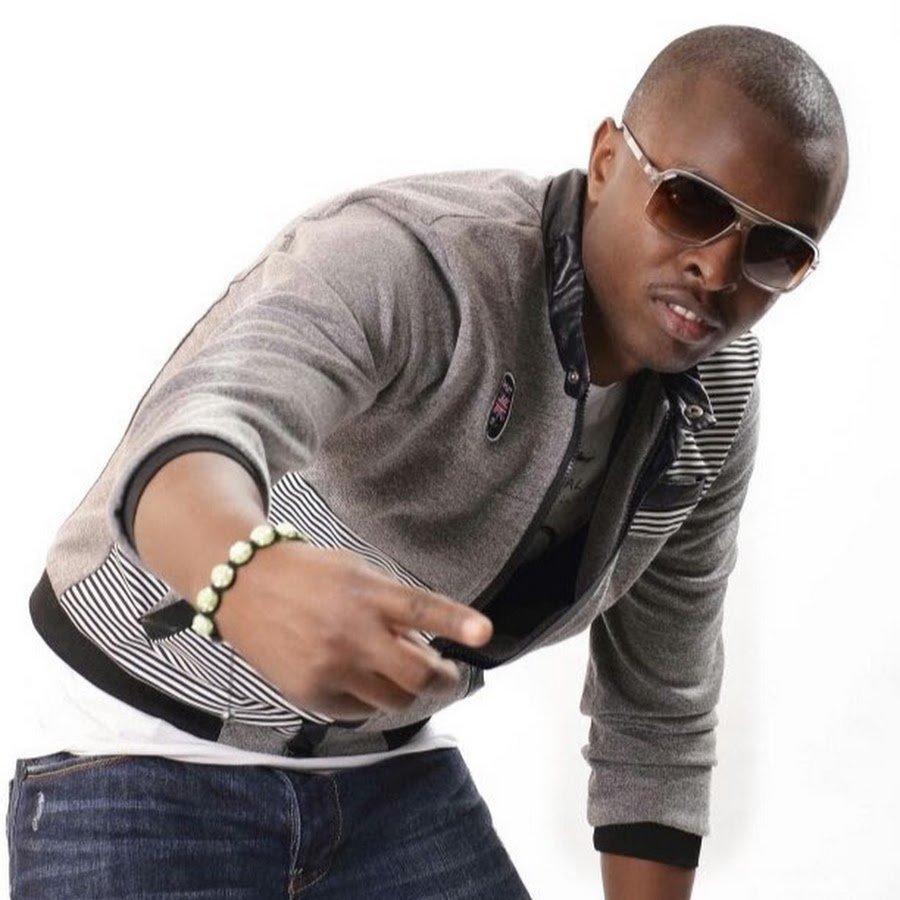 Fast forward to 2017, Ringtone was interviewed at Kiss FM and once again he took a jab at Willy Paul, this time round he had issues with his new song ‘Jigi Jigi’.

The controversial singer who is currently riding high with new song ‘Wacha Iwe’ featuring Gloria Muliro, said that he would never write a song like Jigi Jigi. Ringtone explained that the Bible is what inspires him to write songs.