Roma doing what he does best in ‘Anaitwa Roma’ 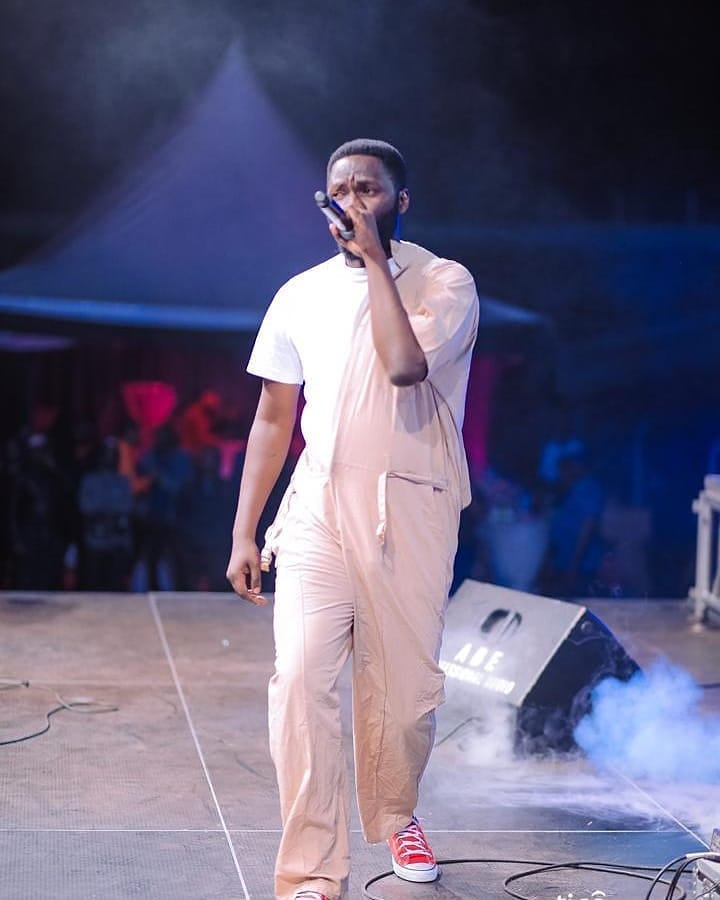 Roma is back with bhang in new tune dubbed Roma. He has brought on board One Six. To start with, this guy just takes the waves by his voice and his style of music.

Roma is fearless and he speaks his mind in his music. He is not taking things easy and he is also not scared of what he will bring on.

In addition to the powerful Roma and One Six’s voices, they speak of the challenges that are going on. In Anaitwa Roma he focuses on a government that has failed its people. Though Tanzanian, I feel like the message is also relevant for Kenya. 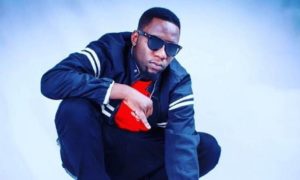 With the first approaching Tanzanian elections, Roma asks God to bless the people of Tanzania so that they elect the best leaders.

In addition, he also talks of the farmers and business people in Tanzania who deliberately refuse to give the opposition votes. 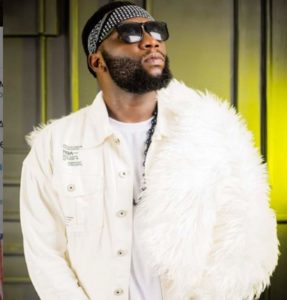 The dude has captured his fans attention not only Tanzanians but also Kenyans. In his audio, he says that people have been asking why he is not singing.

Simply this is a political song. He brings in some issues in a very sarcastic way, like in the line he talks of a government that has given women voices.

The sarcasm comes in because women do not get to win those seats as they are taken by few who know the powerful.

To add on, Roma goes Biblical in Anaitwa Roma. He talks of paying taxes just like Ceaser and also talks of Jacob.

In conclusion, Anaitwa Roma by Roma is such a powerful vibe in any African in matters election and it gets a rating of 8/10.