Blogger Edgar Obare has been trending for days now; especially after his brother’s kidnapping; which has got many talking. Netizens remain undivided on Edgar’s issue. Some believe that Edgar knew he was skating on thin ice; but still went ahead to deal with the ‘big fish’ of the country. In short, this means that Edgar’s most recent exposé on ‘wash wash’ was most likely the reason for his brother’s suffering.

While the latter is evident, Edgar Obare’s life is still on the line. Even though he has been arrested numerous times, this time things have gone haywire really fast. It’s hard for anyone to know about Edgar’s whereabouts. This is why the culprits took away his brother to seek information from him forcefully; seems like he was an easy catch. According to furious Edgar, his brother was gruesomely tortured to divulge his hide-out. 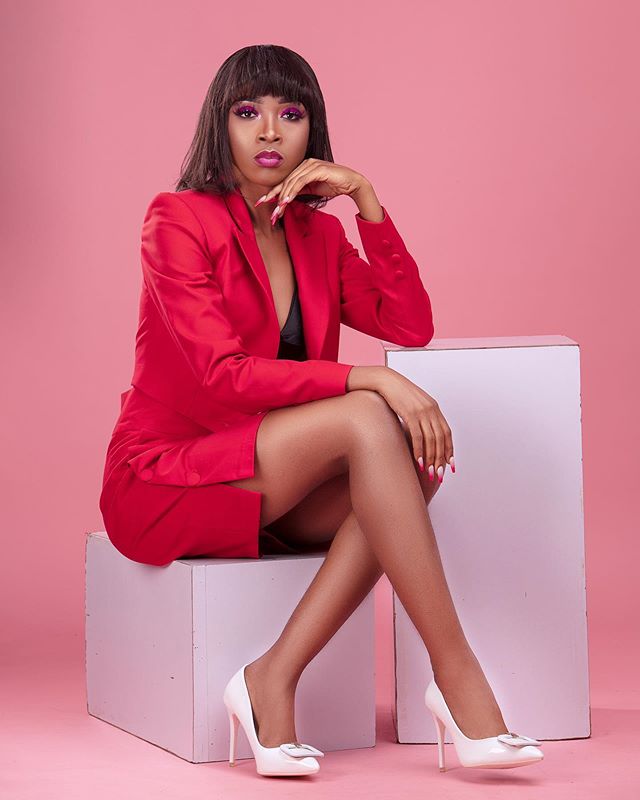 While some are celebrating Edgar Obare’s downfall, some are still backing him up to seek justice. Socialite and slayqueen Shorn Arwa is among those filled with melancholy towards Edgar’s family, who are still living in fear after the kidnapping. Shorn maintained that even though they’re not good friends, she still feels sorry for his family.

”P.S.A I MIGHT get a lot of hate for this but am saying it anyway.
My heart goes out to Edgar obare, l know we might not be the best of friends (because there are days when he serves my own tea mercilessly but we move regardless )but what he and his family are being put through is not right at all, because today is him tomorrow is you or a friend anyways may God protect him and his family 🙏”

On the other hand, socialite Bridget Achieng and Andrew Kibe have shown no mercy on Edgar Obare’s incident. They’ve maintained they’re not sorry at all for him.