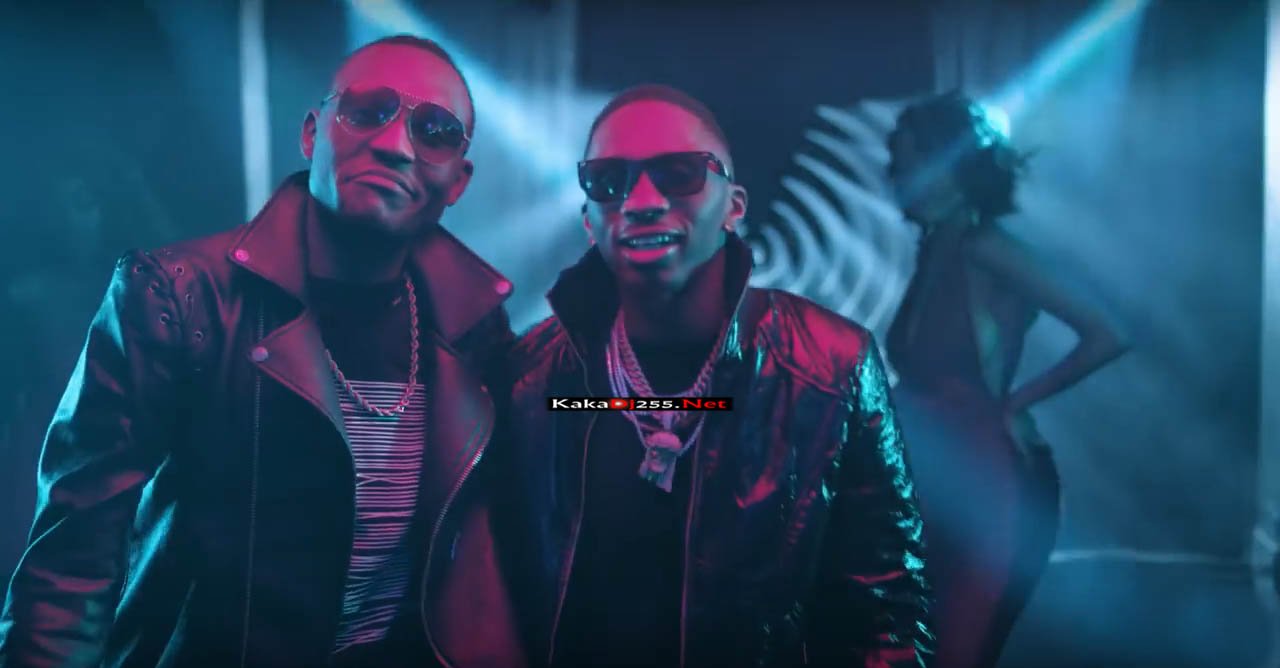 This year has had its fair share of Drama in the entertainment Industry majorly Music.It started with the play Kenyan Music  hashtag.This sparking a conversation for several weeks both on social and mainstream media.

But where do  some of our artists go wrong? Essentially there is good music, but not enough has been done to better the Kenyan Music.

Do Kenyan artists  ever ask yourselves why some of the music ain’t playing on mainstream media?

Understanding music as an art and not just a way to fame are two different approaches.As a musician, one has to embrace the fact that dedication to writing is key.

Many of  the Kenyan artists get lots of backlash because of  the songs lyrics.The biggest bunch of artists are this that use direct vulgarity to do music and their lyrics depict nothing less than ‘we need help in writing”.

Good examples of these artists are the likes of  Ethic, Ochunglo family,Rico gang among many others. The latest song by Ethic that was able to amass over 1million views has lyrics that in my opinion  are too sexual,

This does not mean that there are no music writers its just that not many embrace them. Such writers include,newly signed under Sol Generation, Bensoul,’Bazokizo’ hit maker Collo,Bien Barasa of Sauti sol, ‘Lingala ya Yesu’ singer Pitson is also a celebrated writer just to mention a few. 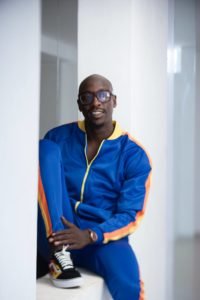 Well, these names depict that the Kenyan Music scene would do so well with such talents in writing more music for artists.

On the other hand Tanzanian artists have embraced song writers that bring a poetic approach to music.This gives music a touch of sensualism. Thus making the music very easy to relate to. The likes of Wasafi records artists take a poetic sense to reach their audience. Furthermore I believe they understand their audience before releasing a song.

Recently Darasa of Tanzania Released three songs back to back .His lyrical approach in one of the songs ‘leo’ that he featured Juma Jux is spectacular and metaphorical,

Its evident that, yes Kenya has good music writers and good artists.But so does Tanzania.

However, fact is that there is a line drawn between the two industries and if we are not careful,Tanzania will dominate the East African Music scene just because they embrace partnerships,research  and team growth.

But again in the millenial sense of thinking,maybe the receivership of music is also a factor that degrades lyrics writing. If vulgar songs are accepted allover the world.Why not our own Ethic and the likes? Wakisema ‘Pandana’ tutapandana as regulators keep gushing on these young lads instead of helping them grow.

Furthermore, if Kenyan artists embrace excellent song writers then we’d have hits like ‘Megarider’ by Nameless and Kaligraph on a daily basis.