Stress or old age catching up with up with former socialite Vera Sidika? (Photo) 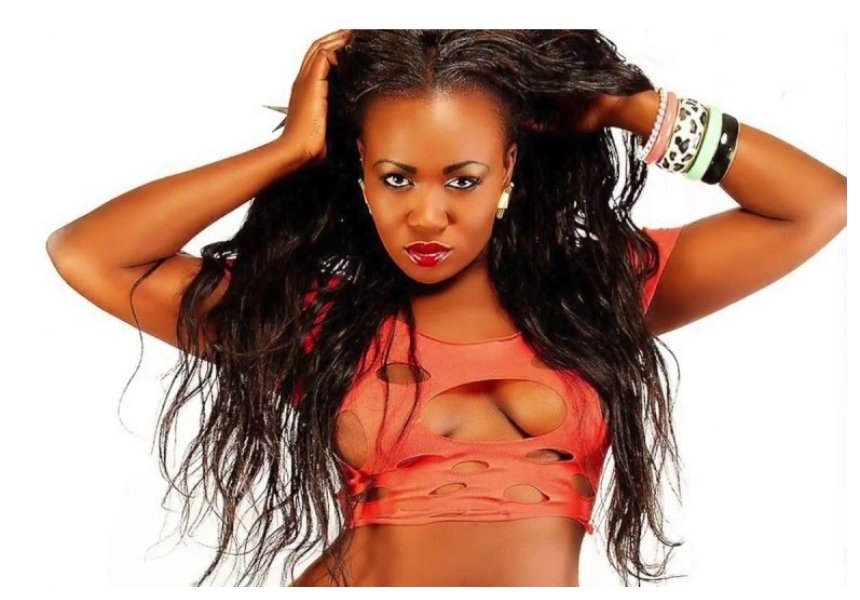 Vera Sidika has a new photo on social media, but something about her face has now left fans asking questions. Judging from the photo, Vera looks barely anything like the usual socialite we are used to and for this reason we believe that age may be catching up with the 30 year old.

For a while Vera has been off social media and word making rounds is that the economy has not been easy on her;since she spent most of her savings purchasing her Mombasa home.

And now that most businesses are not operating as normal; she was also forced to stop travelling abroad like before. Anyway with such struggles, probably this could be the reason why Vera is now losing her youthful looks ; but is still getting think! 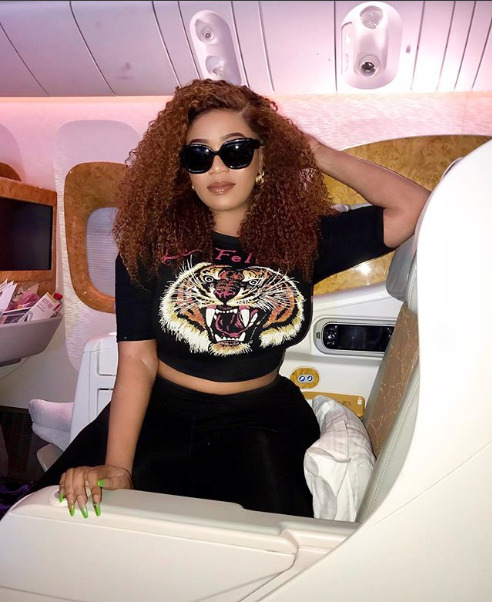 Accused of coercing Calisah to live with her

Just a few days ago Vera Sidika was exposed by a certain Tanzanian model for having cheated on Otile Brown back in 2018.

According to Calisah, Vera paid for his air ticket to Kenya where he stayed with her for 1 month; before deciding to head back to his baby mama back in Bongo.  The interview done by  SDE left many talking on social media after the fella revealed the untold story.

I used to chat with Vera on Instagram for a long time even when she was still with Otile Brown. Then we moved to WhatsApp and we started calling each other a lot on video calls. At the time, I was living with my baby mama. I lied to her I was going to Arusha to shoot a video and I took a flight to Nairobi where I spent with Vera. My baby mama used to call me a lot but I didn’t pick the calls, I would hang up and go to the toilet to talk to her. All the time my phone on ‘no disturb’, it was so hard.

Also read: How Vera Sidika got dumped by Tanzanian model who opted for baby mama

In conclusion, Calisah went on to say;

I used to chat with Vera on Instagram for a long time even when she was still with Otile Brown. Then we moved to WhatsApp and we started calling each other a lot on video calls.