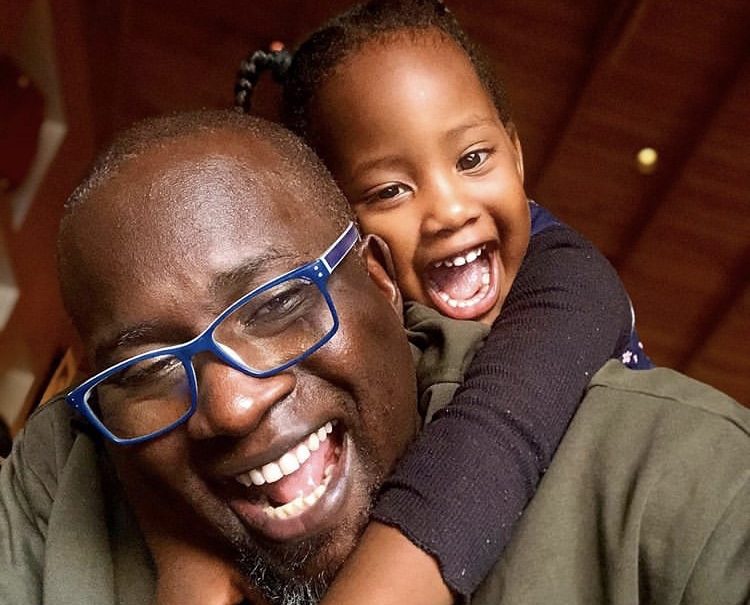 Tedd Josiah’s story moved many and just when we thought fathers could not handle raising toddler; the popular producer ended up proving us wrong!

For almost 3 years now he has been raising his beautiful daughter on his own; and although this is the first he is handling a toddler on his own, it’s only fair to say that he is the father of the year!

Going through his social media pages, it’s also clear to see baby Jay is no longer a small baby! She has since grown into a fine small girl who not only seems to have a lot of questions; but also happens to look like her late Mum, Reginah Katar!

As we mark our Woman crush Wednesday, we choose to celebrate the small girl in a series of photos shared below. Despite it all, it appears that Tedd (manmum) has since learnt to live without his wife; but of course holds on to her memory since she wa his everything.

During one of his first interviews after Reginah’s passing, Tedd went on open up about his wife saying;

Imagine calling someone your everything – home, safe place, your all – and watching them slowly fade away on their deathbed in less than an hour. I was left on a free fall and lost. In many ways, Regina was my anchor. I have to make a lot of adjustments; I am more hands on with my baby. I have to wash her, clean, cook, feed and be always there for her.

But all in all, the two seem to be doing quite fine and fans can’t get enough of Jay! 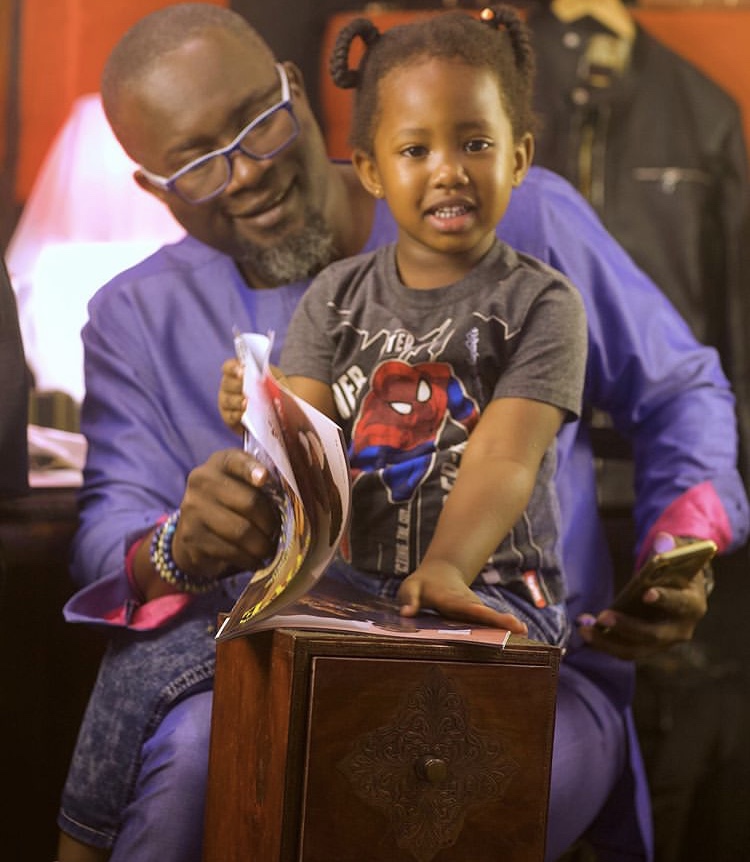 Josiah with his daughter 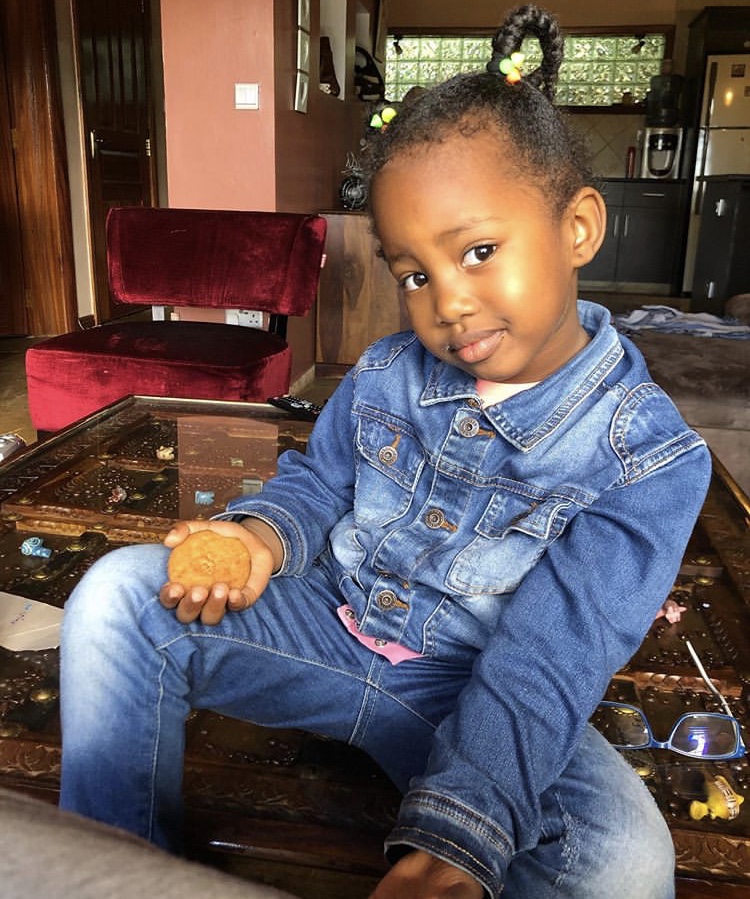 Baby Jay all grown up 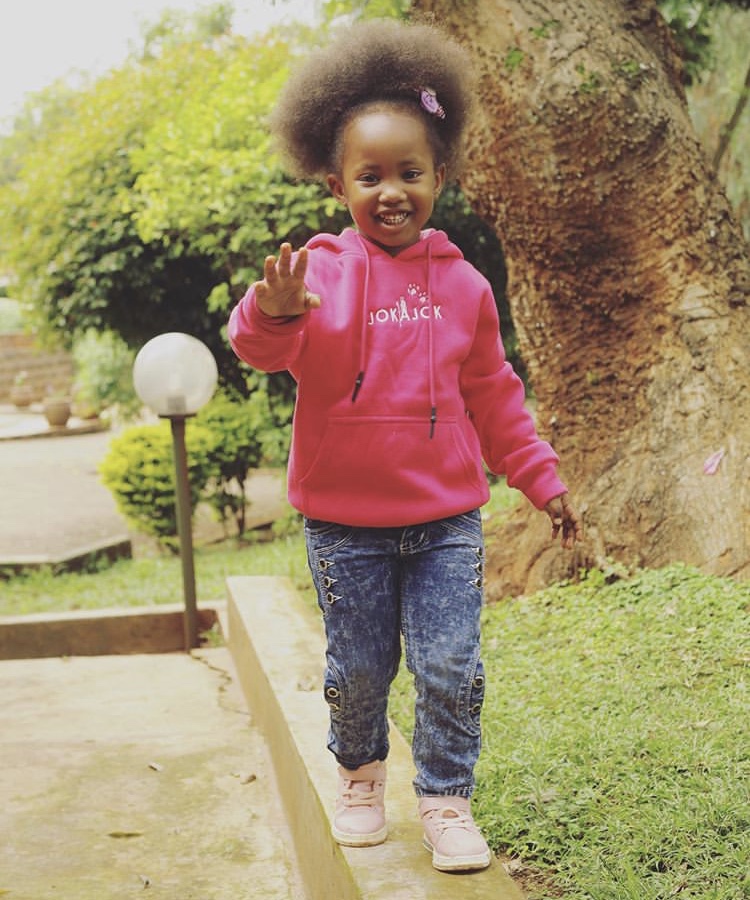 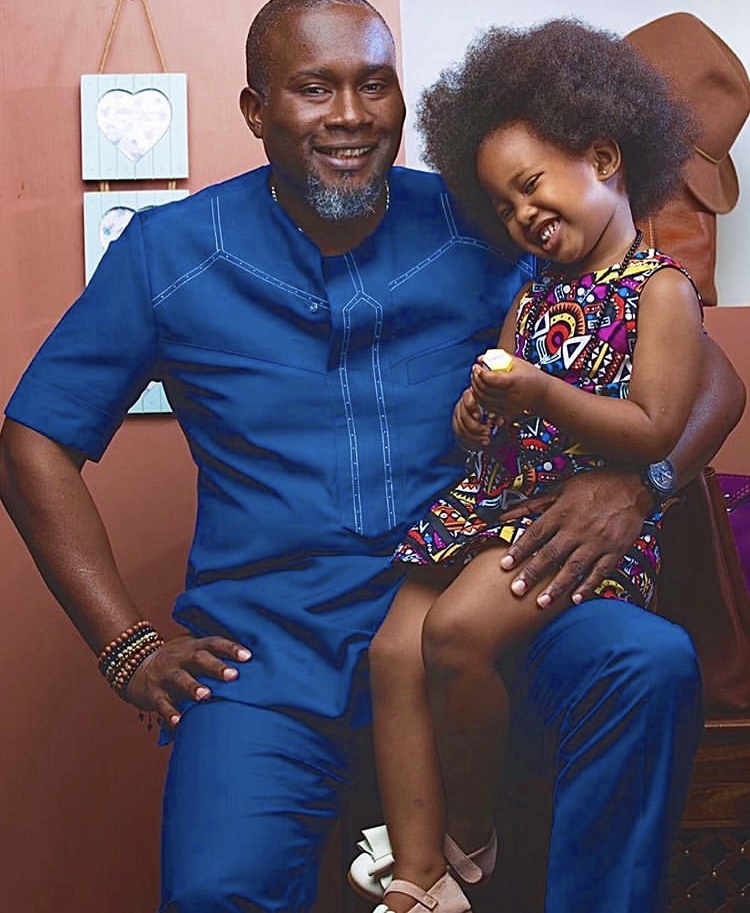 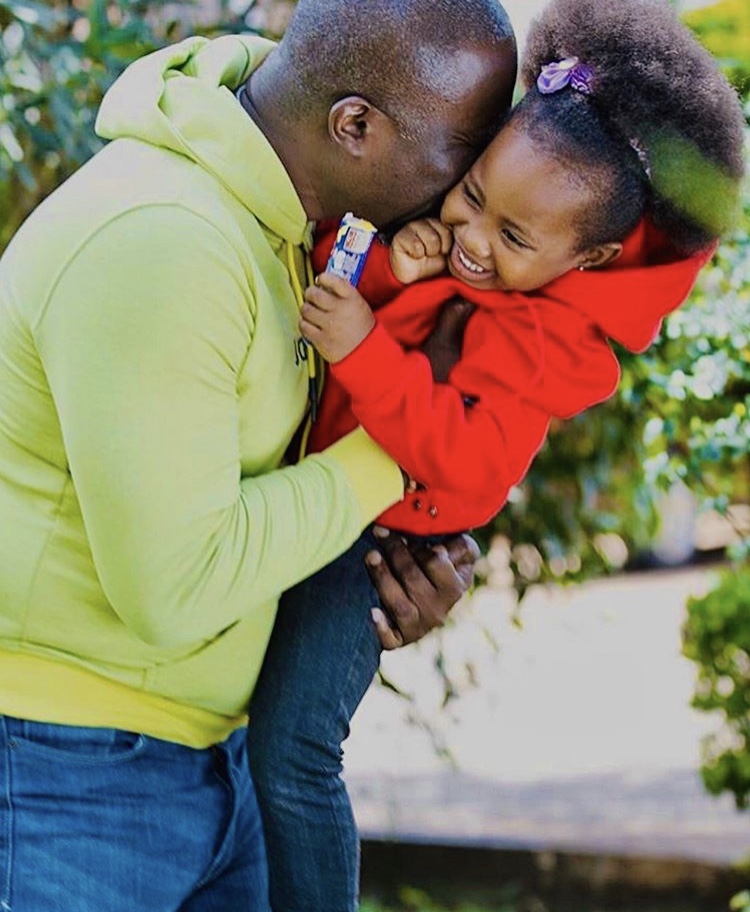 Kisses and hugs from father to daughter 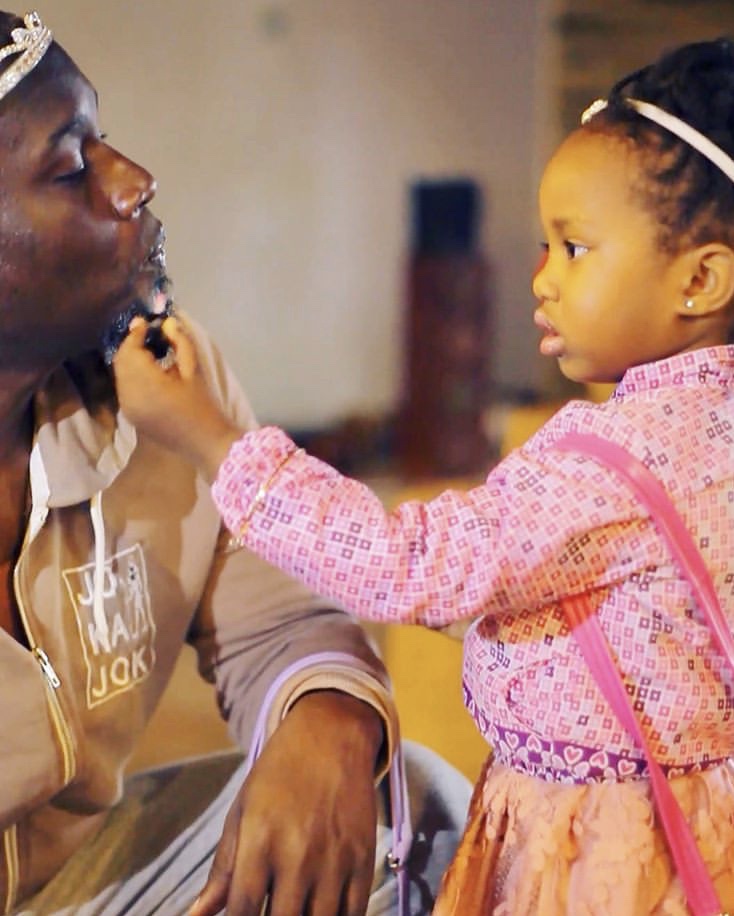