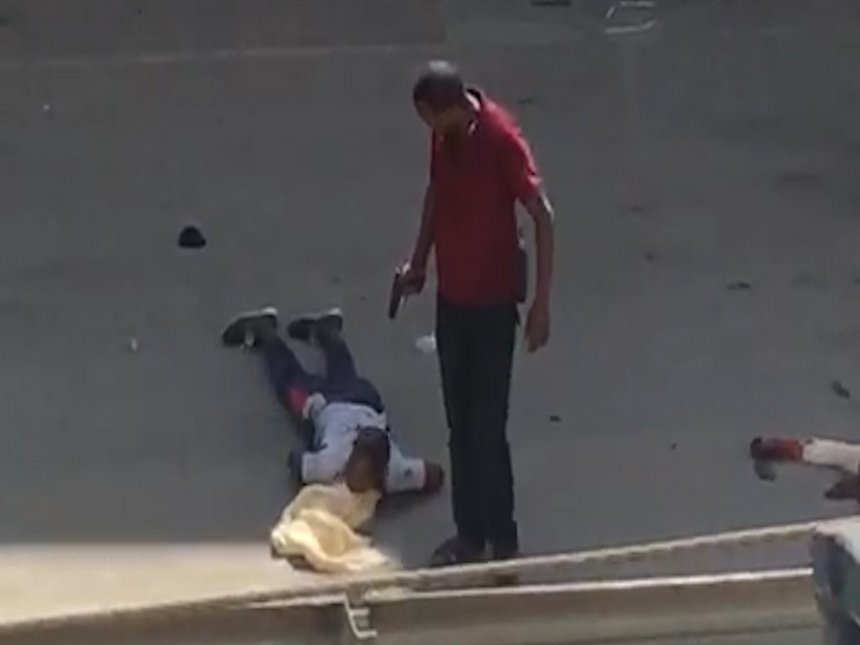 Two young thugs were executed in broad daylight by the police in Eastleigh on March 31st 2017 as members of the public watched.

The young criminals were said to be members of a notorious gang that terrorized Nairobians and also killed police.

Also read: Photos of the expensive lifestyle of the young criminals who were killed like dirty flies by the police in Eastleigh

The killings in Eastleigh has been praised and condemned in equal measure; some praised the blatant extrajudicial killings saying the gang deserved it since they were also involved in brutal killings.

Capital FM’s Joe Muchiri subscribes to this school of thought; he posted the video of the killings in Eastleigh as he praised killer cops. (Joe Muchuri later on pulled down the video from his Instagram handle). 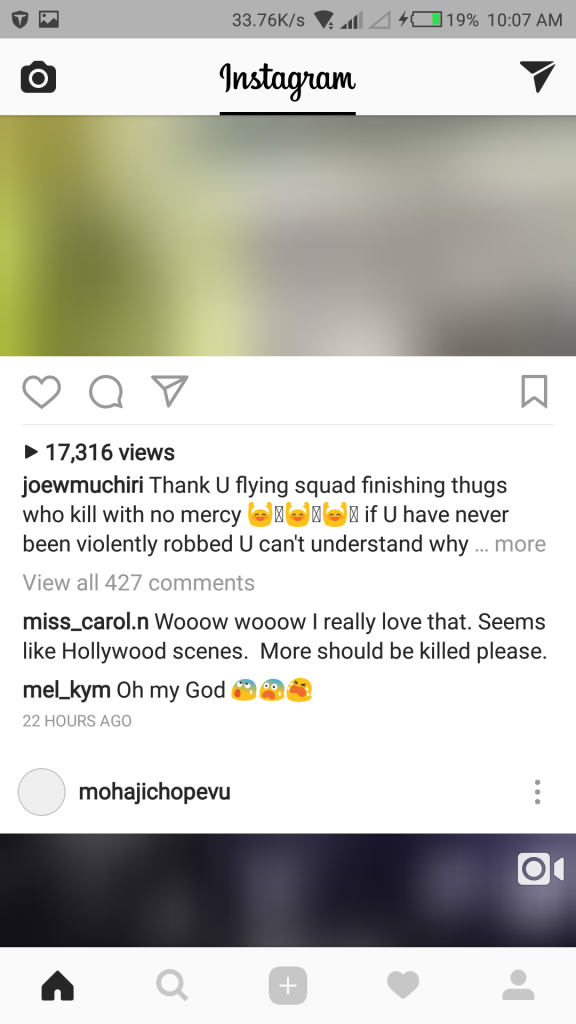 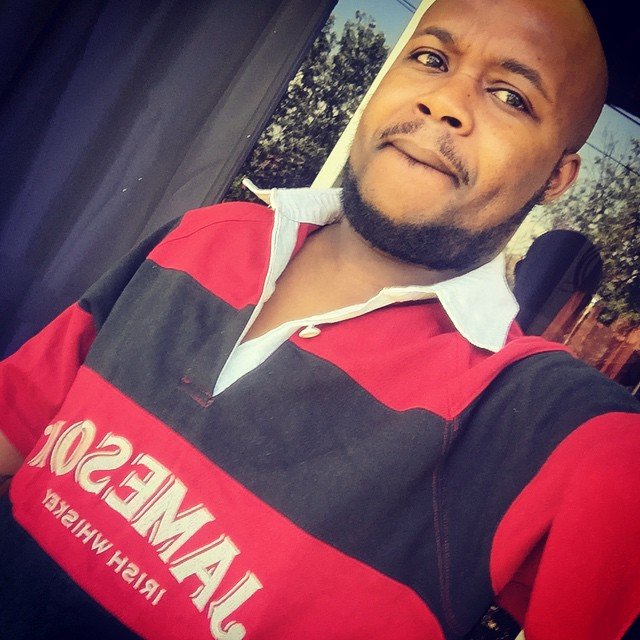 Mohammed Ali and Corazon Kwamboka STRONGLY opposed the killings arguing that the victims ought to have been subject to a legal process.

“Chilling scene and a frightening reminder that there are elements of the security forces who murder Kenyan citizens without hesitation and in violation of all laws. Even if they were criminal suspects, whatever the nature of their alleged offences or criminal activities those young men were entitled to due process under rights guaranteed by the constitution. Joseph Nkaissery now protect ur small gods. Jubilee is killing kenya. Watch killing Kenya People and Power Aljazeera. I was called a terrorist sympathiser. Be the judge!” Mohammed Ali wrote. 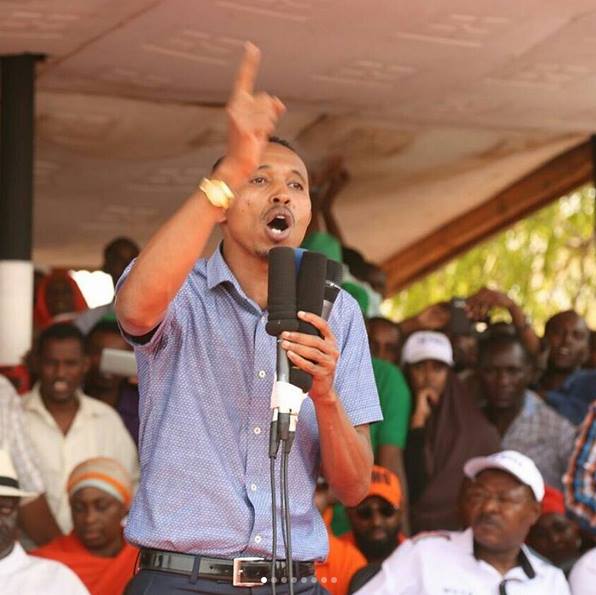 “Only in Kenya; ??! No regard for human life; yes; they are thieves; maybe even murderers but why shot someone in broad daylight in front of a multitude yet you have already arrested them, then even after shooting them for whatever stupid reason and they are on the ground incapacited still rain more bullets on him? I will answer; because in Kenya human right violation is only a crime people read about; where human life is worthless (criminal or not) I can assure you that this ? will be rewarded; people will applaud him.. his mate was already shot dead; I am sure he was not going to try anything silly. This makes me sick. It’s like we live in a lawless country; where politicians steal and are applauded; even appointed into prestigious offices; why not go shoot those ones too? Over 10 bullets; why?” Corazon Kwamboka wrote. 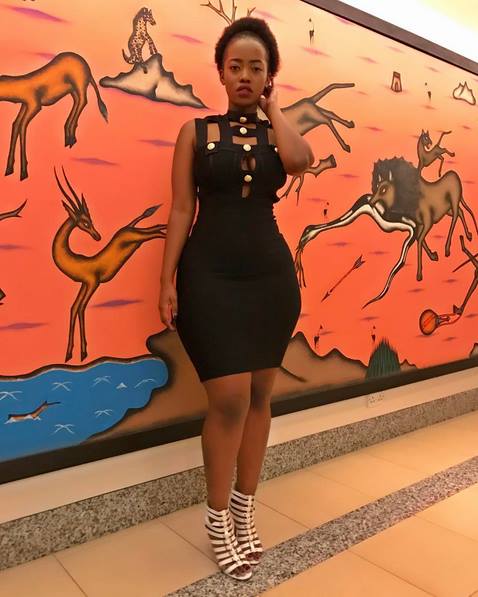