This is Konde Boy, from the most expensive gang, Konde Gang – Has Harmonize finally cut ties with WCB? [video] 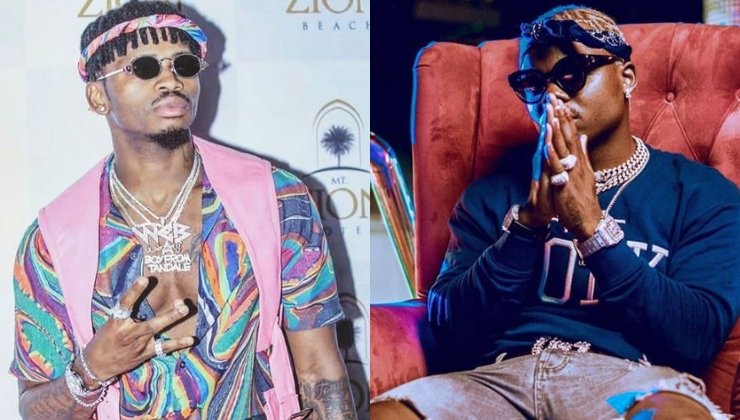 WCB’s most recent pullout, Harmonize finally ‘confirms’ to the world, that he is no more Wasafi rather, Konde Gang.

Even after rumors hit the roof concerning his beef with WCB that foresaw an untimely exit, Harmonize’s actions were yet to rub the same to the world.

During his London concert, he could be heard shouting to the crowd, “Wasafi” which added to the confusion with many unaware of his position yet.

Additionally, in his series of Insta posts, his all-time WCB chain could be seen hanging from his neck, a sign that he is in one way or another, attached to the thriving label.

However, this time puts it all in black and white.

In a short clip he shared on his page, he lauds:

This is Konde Boy, they call me Jeshi all the way from the most expensive gang, Konde Gang, for everybody.

This is ahead of his scheduled live concert in Dubai for the ‘Pan African music fest’ as he closes off:

To everybody, I’ll be there for you.

However, his Instagram profile remains with WCB’s hashtag as Konde Gang misses in action:

Probably, that’s his next agenda as he unveils his brand, “Konde Gang” to the world.