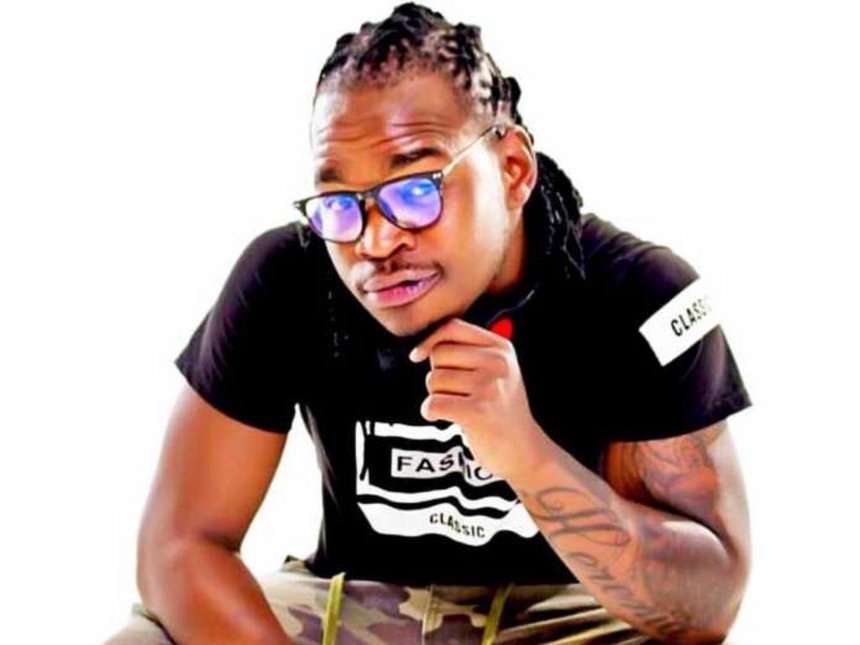 Don’t get me wrong, I am a huge Timmy Tdat fan. I, however, feel that his last two releases dubbed Pogna Matin and Atekwe weren’t all that. Well, I could also be wrong.

The rapper, whose real name is Timothy Owuor, has been churning out club bangers since he debuted on the local entertainment scene more than 5 years ago.

The song that made Timmy Tdat a household name was Welle Welle. However, what is not known to many of his fans is that he had been in the industry for 6 solid years before he got his big break.

He remixed the song with an all-star line up and released other chart- topping hits such as Dus Nyau, Inaweza, Haitosi, Trickydeh, Nje, Wembe and earned a spot as one of Kenya’s most bankable artists.

However, it seems Timmy has decided to change tack somewhere along the way. Maybe he has been rebranding. His punchlines in his recent songs are weak and not as witty as the case in his older songs.

I doubt any of his recent releases, save for his collaboration with Arrow Bwoy dubbed Mary Jane, are getting airplay on local radio stations.

Maybe he should rethink his strategy and pull up his socks because Kenyans will forget him faster than he appeared on the music scene.

What do you think of Timmy Tdat’s most recent songs? Leave a comment below.