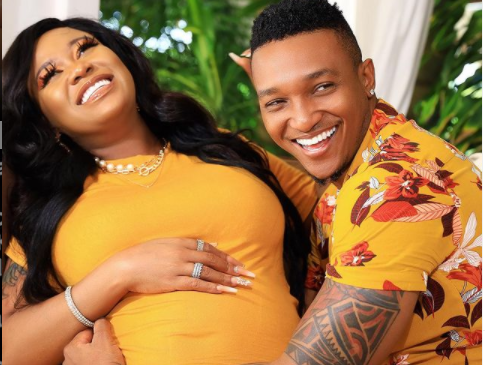 I was starting to wonder why Vera Sidika has not addressed the Brown Mauzo baby mama drama; but I guess everything happens at the right time – and now we have information confirming that the two ladies are not friends at all! 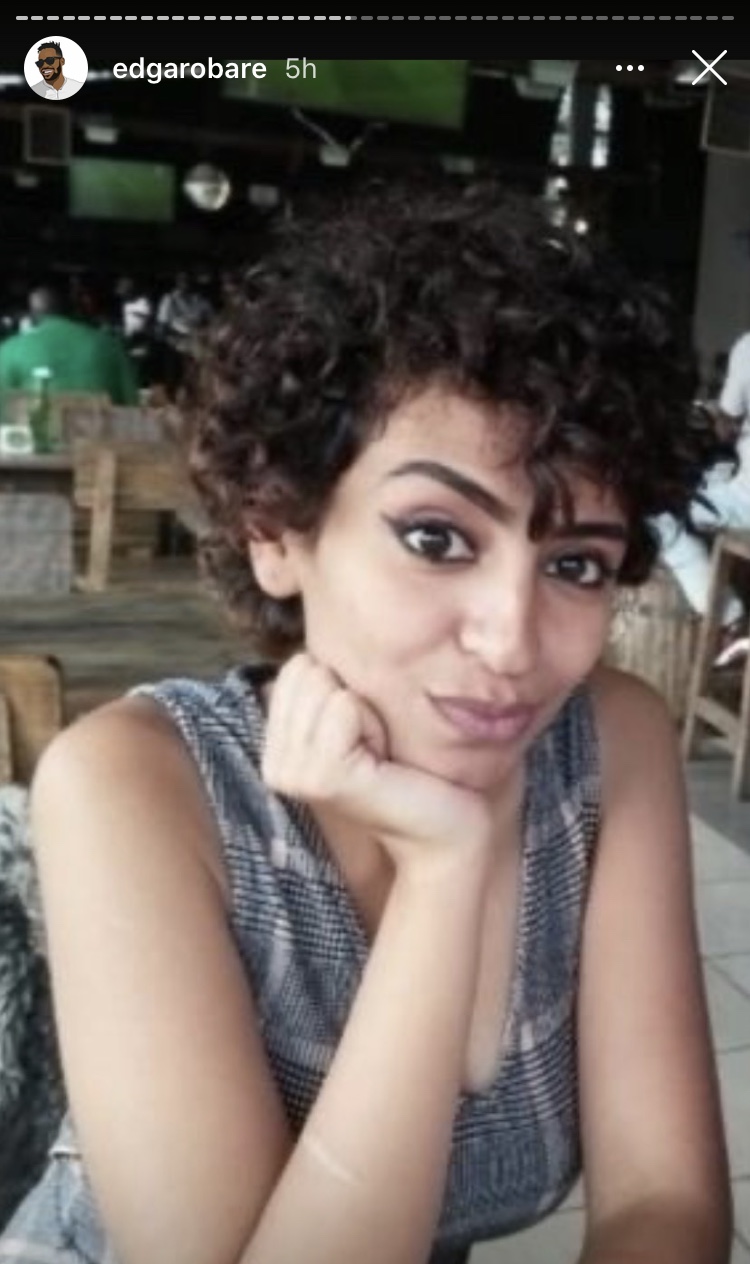 Actually from the posts shared by Vera Sidika I believe that they could be mortal enemies; since one thinks Mauzo was stolen from her and the other believes Mauzo chose to marry her for real I’ve.

Well, talking about how Brown Mauzo’s baby is a drama queen – full of sh*t if not lies; Vera drafted a lengthy post revealing that all the lady does is abuse her and Mauzo in text messages. 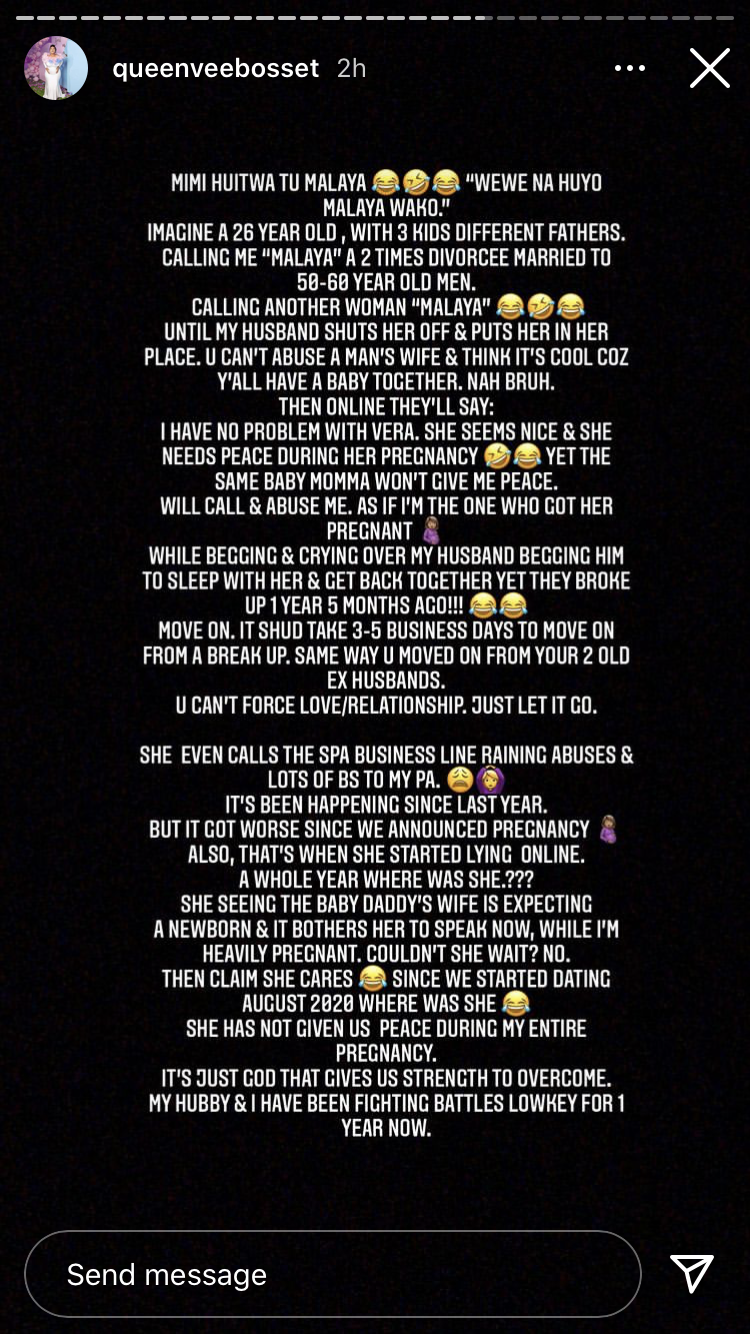 In a different post, Vera went on to call out Brown Mauzo’s baby mama for all the lies she keeps on social media; adding that the 26 year old is all about looking for online sympathy.

However promised the young woman that the truth would surface; and finally people would realize the kind of woman she is. 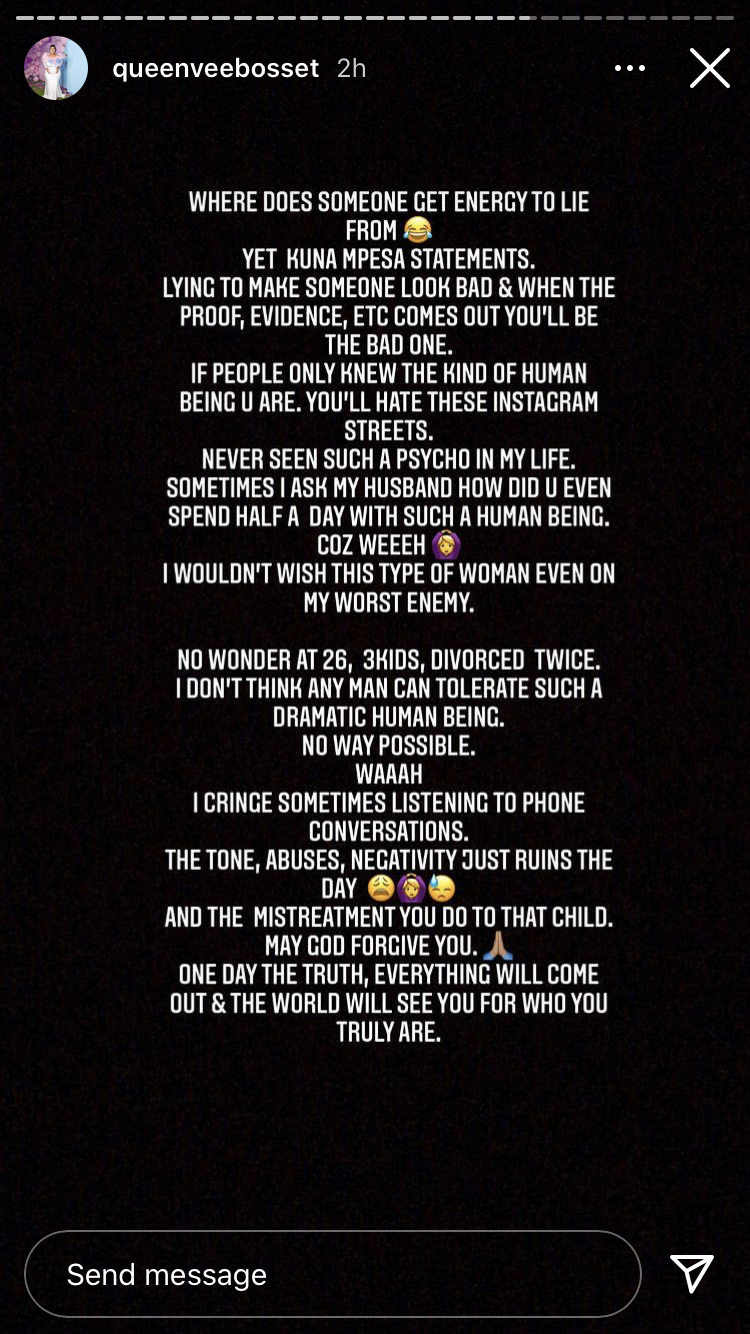 Well chances are that Vera Sidika is telling her version of the truth; judging by the fact that all the information she has on baby mama has been given to her by Brown Mauzo.

However judging by the fact that Vera feels attacked every now and then by Mauzo’s ex; it could explain the new online rant. 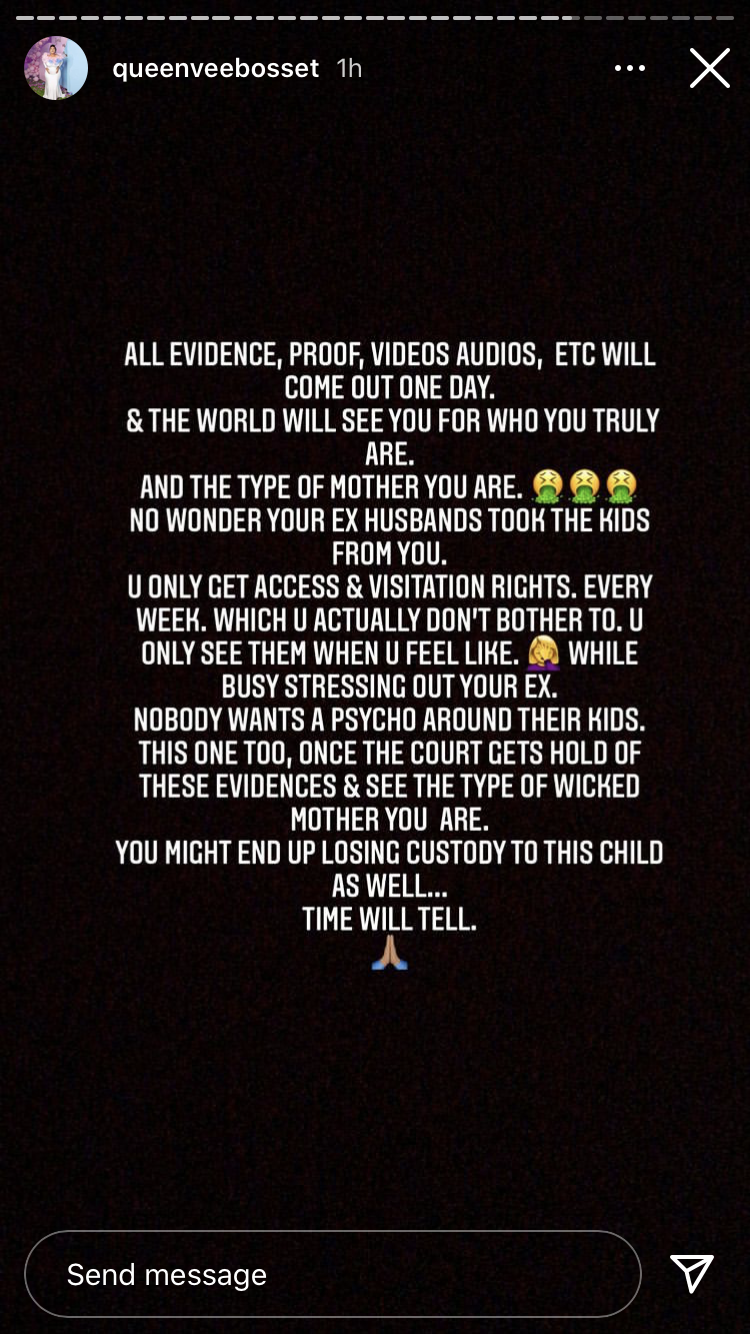