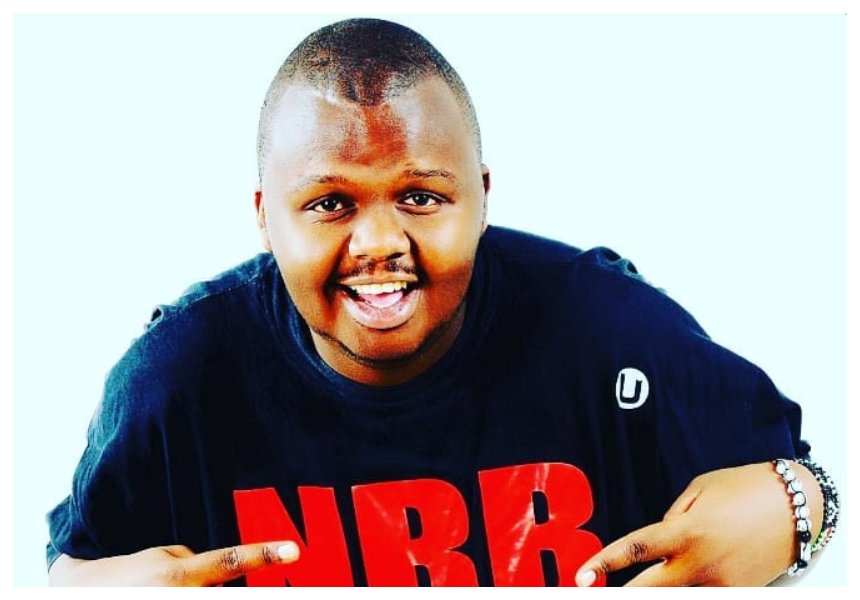 Genge rapper Major Nemeye Khadija known by his stage name Mejja has opened up about his life as a hustler before the fame and money.

Speaking during an interview on NTV’s The Wicked Edition with Dr King’ori, Mejja revealed that he used to sell groundnuts and stick posters.

The ‘Nko Poa’ hit maker says he even stuck a poster of Jua Cali not knowing that one day he would work with him. He further says that he was motivated to join music after people poked fun at him for expressing interest in pursuing a career in music. 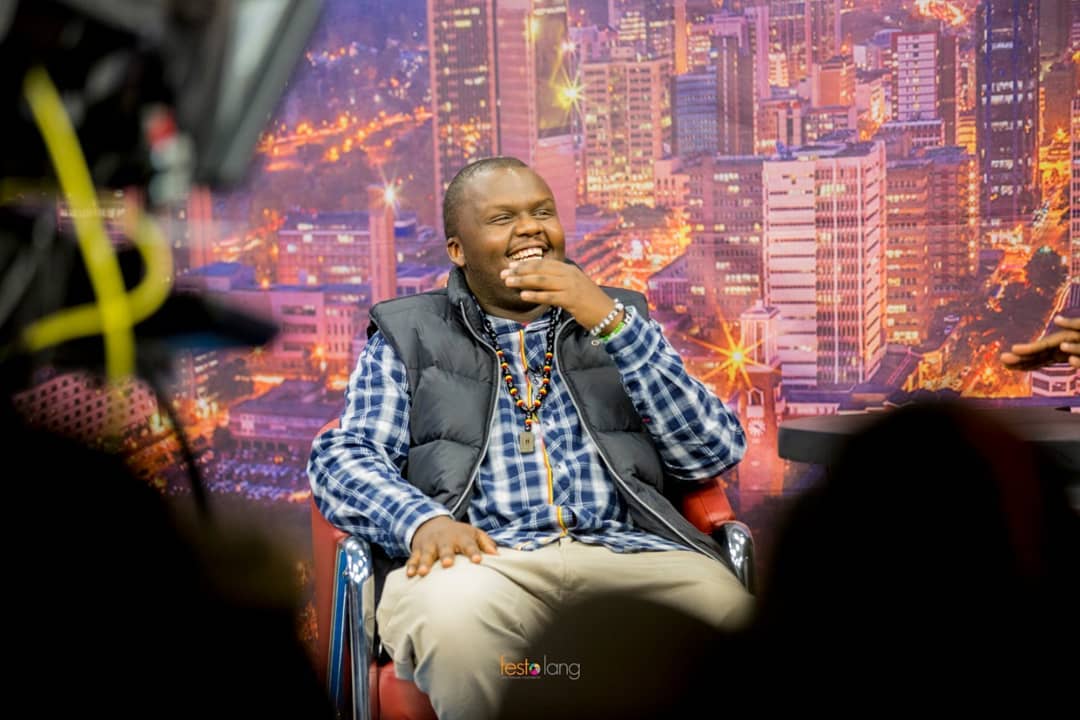 Mejja managed to avoid crime despite growing up in the ghetto, he revealed that shooting of people he knew was the major reason why he starred clear of criminal activities.