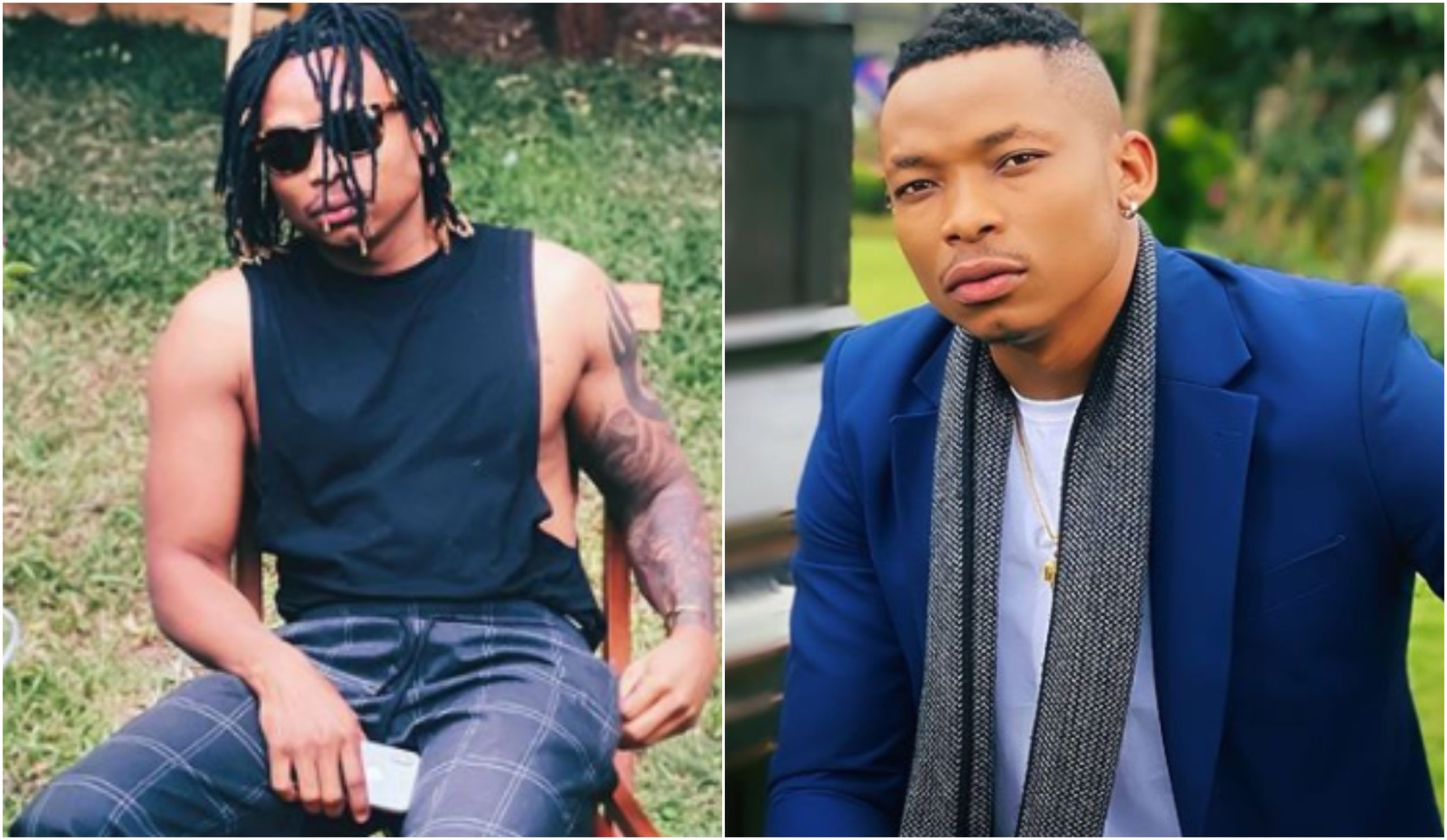 Otile Brown was probably one of the most decently dressed secular artists in the country until he decided to go extra on his hair.

The brown-skin lad known for his Swahili romantic ballads must have been hit hard by the pandemic if his recent hairstyle is anything to serve. 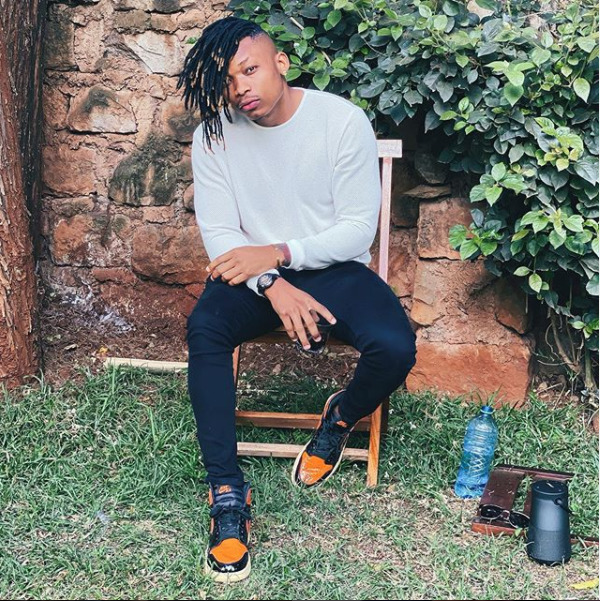 Soon after releasing his Ndagukunda jam featuring Prezzo, the Just In Love CEO decided to unveil the new hairstyle in town and trust you me, Kenyans are not giving him an easy time.

He put on locks and clean shaved the sides, basically a Mohawk-look depending on how he sets them. 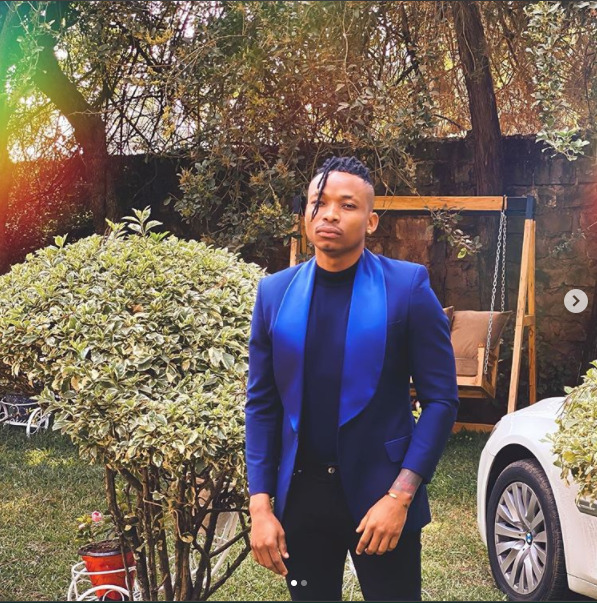 The first day, things were fine, they were neatly held back so there wasn’t much to say about it. 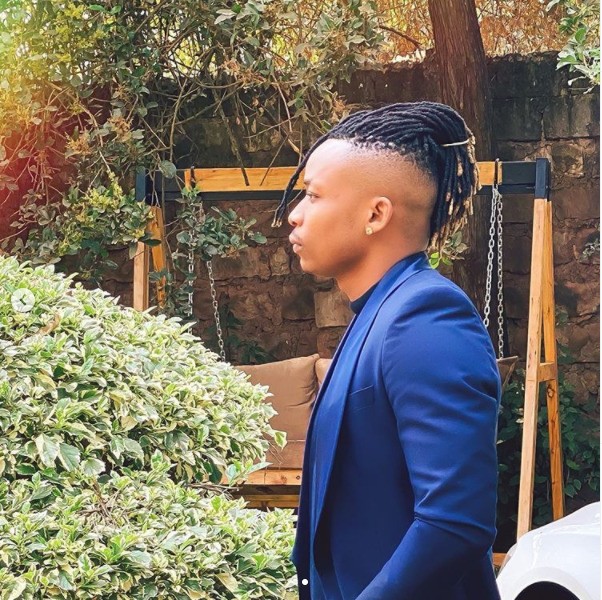 2nd day, 3rd day, it was a pass until a recent video of him driving on the streets, locks loose and this guy looks crazy. Probably bush-y is the word – just saying.

Then, unlike ladies who know how to deal with both held-back and loose hair, Otile looks like he is struggling to get a good look and his locks in place. Have a look:

Let’s link tonight 8pm on @youtube for OB live Show .. Go to my YouTube channel now and Se a reminder .. dial *544# and secure your bundles

I kid you not, Kenyans did not spare him of the backlash: