The real definition of a natural star?

This is someone who’s perfected a skill that’s not an easy scoop. A natural star follows an innate passion, doesn’t pursue the limelight – it’s the other way round.  A star is modest, usually media-shy.

That’s a subdued description of Venna, the artist. 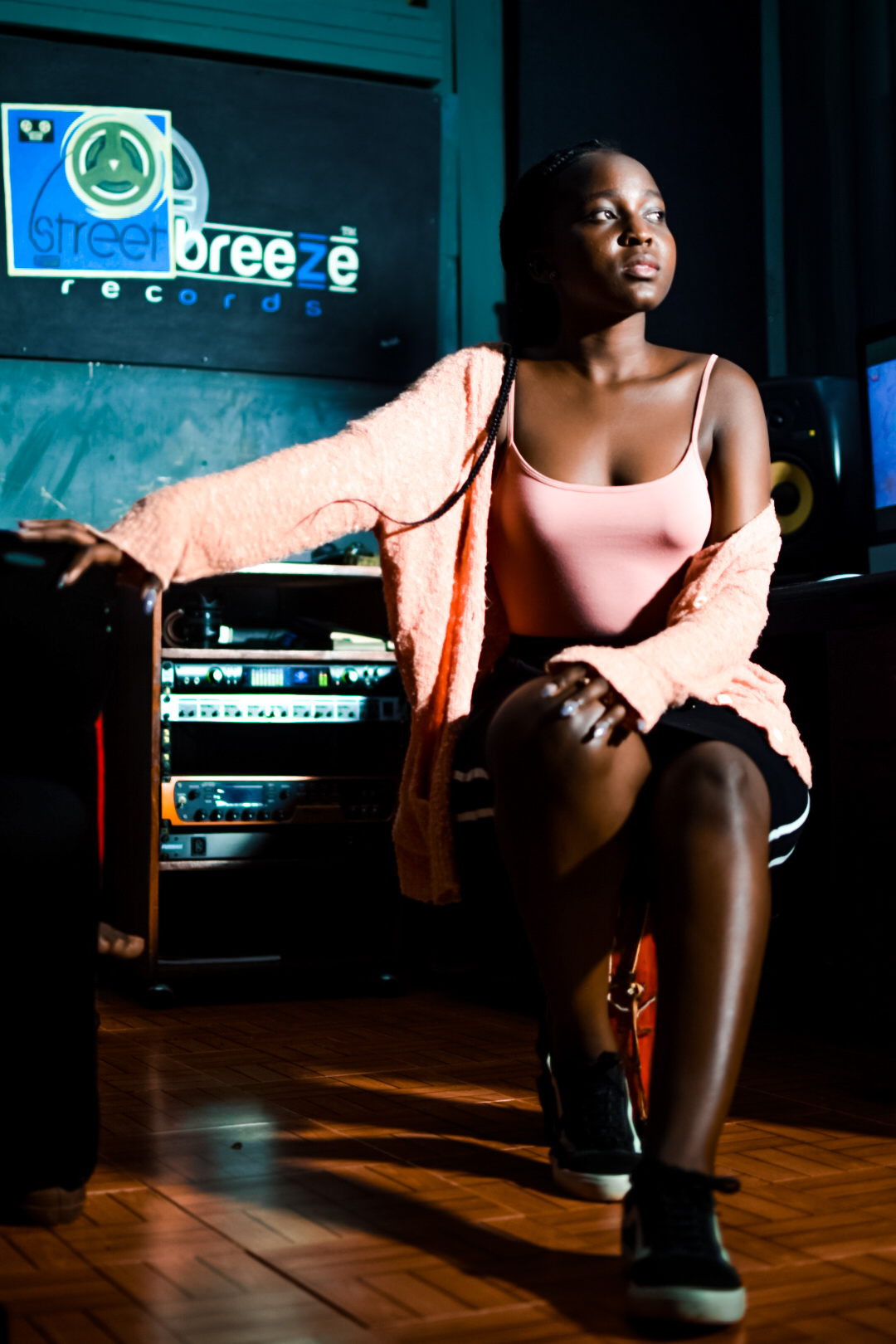 Venna has beautifully mastered voice art and its techniques to produce top tier songs. She has an enviable cache of releases of her own composition. She then ices the cake with incredible covers to popular global songs. She is earthly, cool and the deceptive girl-next-door vibe.

She’s teamed up with Producer Crazy Monkey – quite as faceless – to produce her masterpieces, via Street Breeze Records. On a daily hustle basis, Venna is at the studio with artists writing, singing bridges and fine-tuning her vocals.

Venna may have a limited playground at the moment, but her singing easily puts her on a world grand stage with Ariana Grande, Skylar Grey, Sia and the perennial Alicia Keys. It’s not hyperbole, she’s gifted.

Venna has written and released amazing lyrical pieces – Magic, Abu and Melanin, alongside Jamie, Biggy Styles & Emcee Kella – all collectible works of art. It’s the world of covers, though, that really sets her a mile ahead of her peers.

Take one of her signature covers, Right Away, by Seyi Shay.

If you didn’t know, in 2018, Right Away was listed among the most difficult songs to re-do by the reality show America Got Talent. Only a handful of people across the world have been known to successfully pass an audition stage with it.

Trust Venna to deliver a flawless Right Away cover. 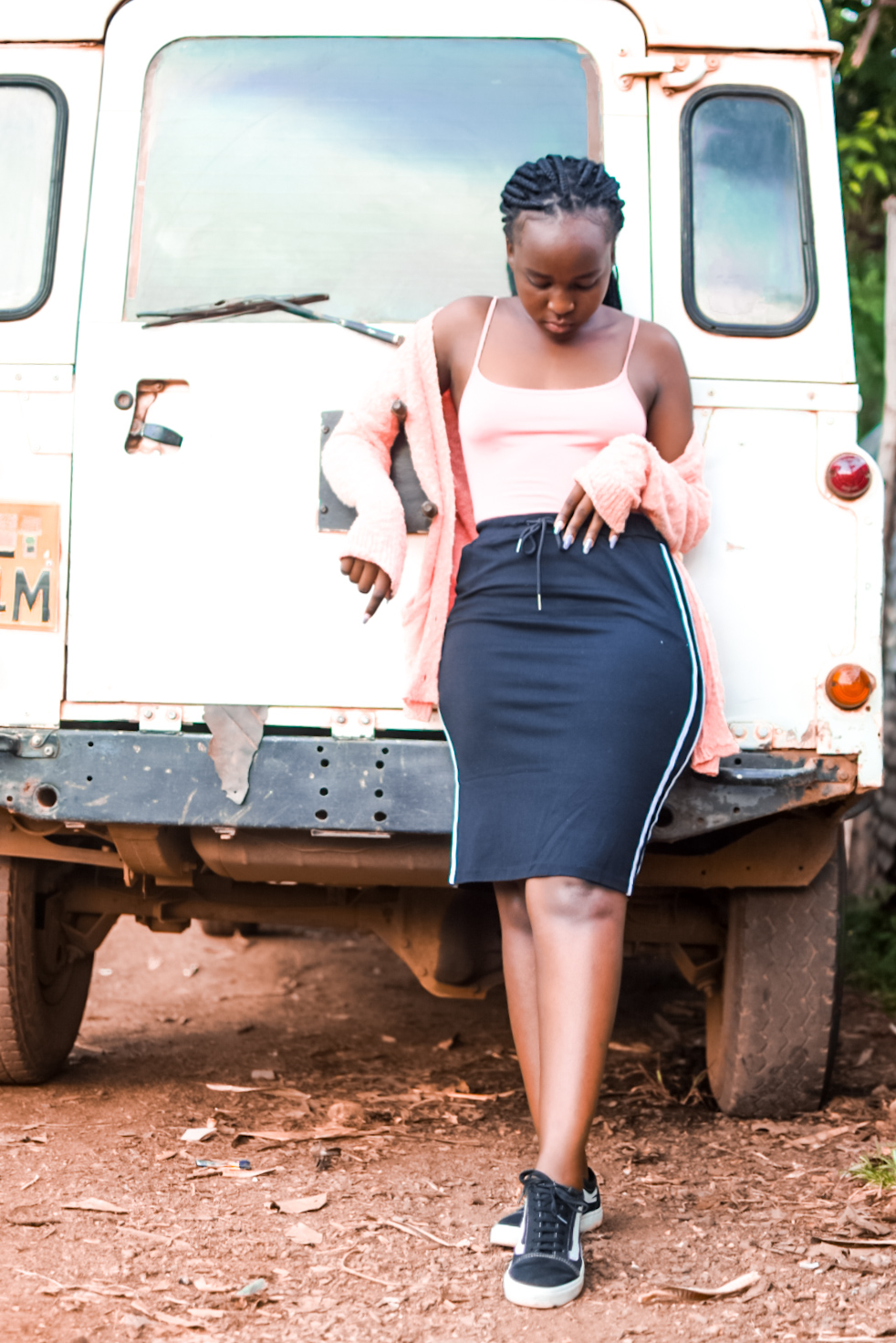 Question: Which Kenyan artist do you look up to, or pair up with for a duet?

(Not a moment’s hesitation).

The thing with soulful covers, is that a review may be biased – say, artist’s appeal and emotional vibe. Supposing that’s possible, sample Venna’s latest cover – a water tight rendition of Man Down, by the perennial hit maker, Rihanna: