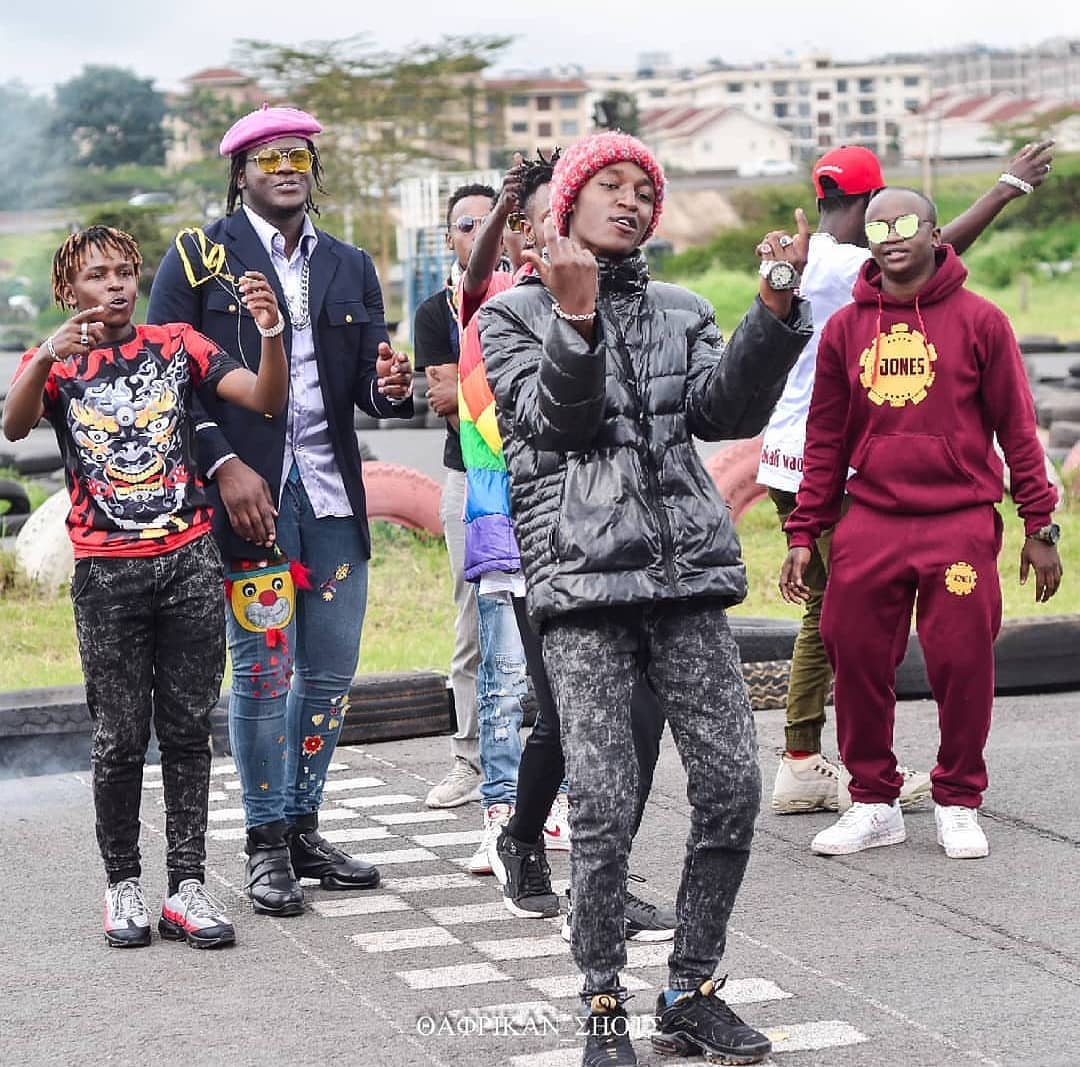 In what seems like an industry that is striving to stand on its own, Gengetone influencer Vdj Jones drops another ecstatic jam dubbed “Kwote Kwote”.

In his 1st release of 2020 he has featured some of the dopest artists from the gengetone Industry.

Wakali Wao which has got Kim Swat, Iano Rankin and Pitah Scarlet, 34Gvng which has got Vuva & B-razor, Maddox from the Boondocks Gang & Breeder LW.

Days after a disclaimer of rumours about the entertainer’s had death the song comes in timely as a means to just how busy he has been.

Even as I celebrate the works done by Vdj Jones must admit the kids in the song did a good job.

Well, I know we will struggle a lot with the lyrics because of the deep slang they use.

However, we cannot dismiss the rapping vibe that Breeder LW starts of the song with.

First, he goes on to tell off all the haters in the affirmation that his music will be heard “Kwote Kwote”- to mean all over.

I mean they all are trying to say that gengetone is here to stay. 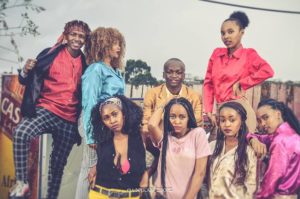 Further, with the kind of help the “upcoming” artists are getting from Jones and a few of the legendary musicians like Jua kali, we better brace ourselves for even harder slang jams. Gengetone it is!

As the song goes on Wakali wao come with their powerful rap style still airing about their musical dominance.

As much as we’d love to hate them these chaps ain’t going nowhere. They know their game so well.

Further,34Gv’s input in the song cannot be ignored either.

The love and hate kind of lyrics give this song its juice as the teams say watachafua scene wakiwika kwote kwote.

As they finished up with appraisals for VDJ Jones kuchafua kwote kwote, you realize that the video was not overdone.

The pictures were clear and well blended for this song.

The audio was done by Mavo on the Beat and the video directed by Jijo Drumbeats for Black Market Records.