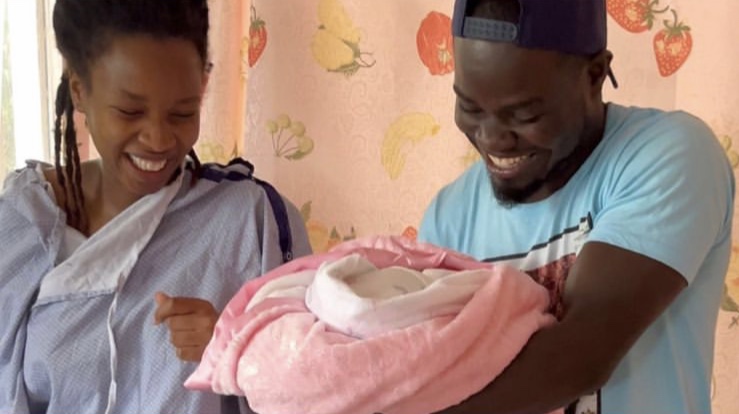 Comedian Mulamwah recently held a candid interview with Mseto East Africa where he opened up about his failed relationship with ex girlfriend, Carol Sonnie. 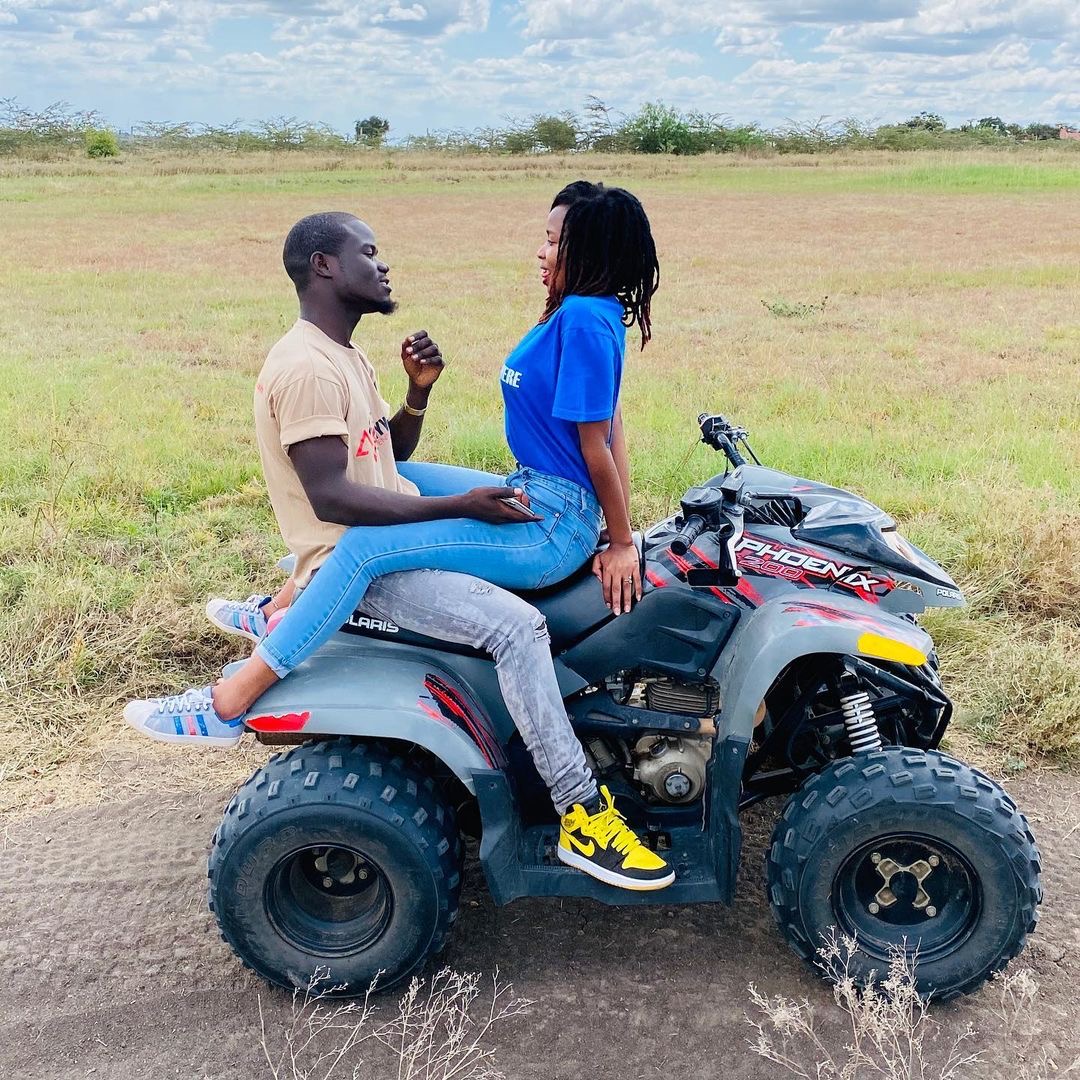 This being the first time he is addressing the issue on public, Mulamwah talked about disrespect, impatience, pressure and being looked on simply because he hasn’t made it yet. Well in his own words the popular comedian started off by explaining;

Yes, the comedian revealed that parting ways with Carol Sonnie happened when the lady was only 3 months pregnant; but agreed not to speak about it until baby was born.

What pushed him to walk away

Well, having grown up in a not so rich family Mulamwah made it his mission to change his life but this is something his girlfriend couldn’t understand.

He made this known after revealing that one of the reasons that pushed him to the wall is the fact that Carol wasn’t patient enough to understand situations when he couldn’t meet some of her demands. 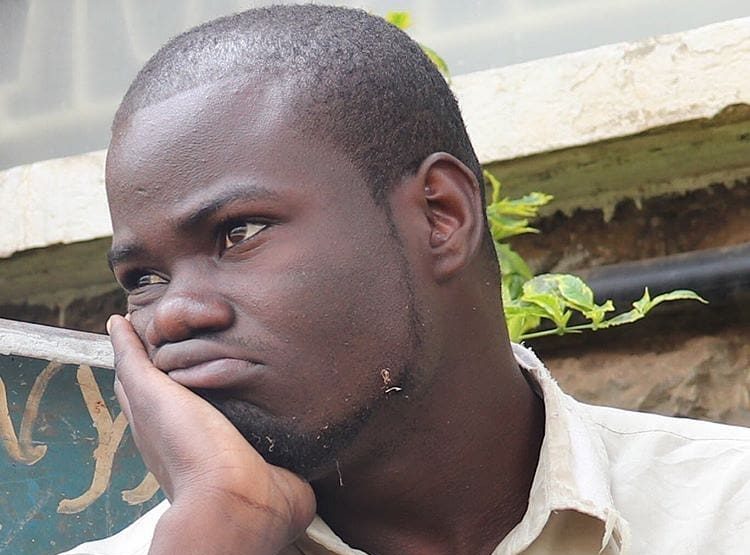 Mulamwah says Carol would prefer opting for alternatives solutions from other people; hence belittling him as the provider of their growing family. However having faced such challenges in their relationship, Mulamwah advises;

As for those women with similar characters, Mulamwah had this to say to them.

But Wait, wasn’t he the same man that gifted her Ksh 100,000 as push gift after baby Keilah was born?