“We fought so much, but he wanted to be my dad!” Daughter regrets not giving the late Jimmy Wayuni a chance (Photo) 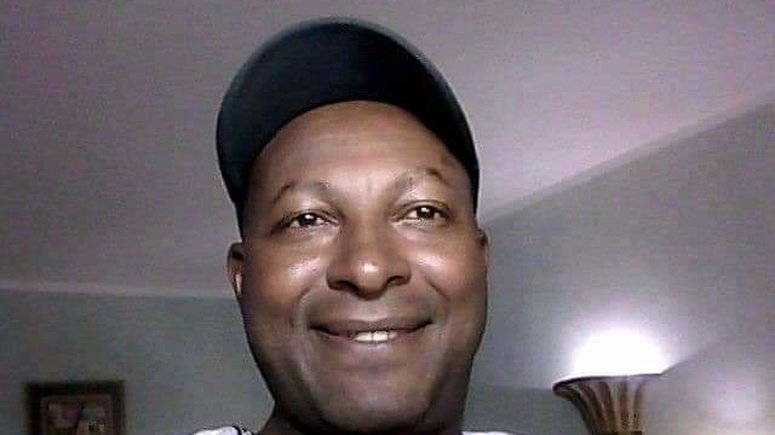 Kikuyu singer Jimmy Wayuni unfortunately passed on earlier today following a grisly accident that took place along Thika road. According to reports, the singer rammed into a lorry while driving back to Nairobi after dropping off his friend Jacksam in Ruiru, Nairobi. 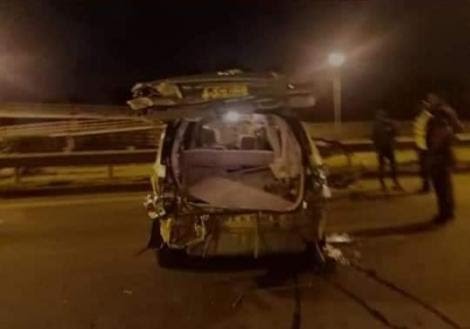 This death has robbed the entertainment industry a talented bubbly singer that spoke to many fans through his music. He will be remembered for songs like Airitu a Ruiru and Wayuni Utuire Uhenagia among others.

His life off the camera is however unknown but thanks to one lady by the name of Mercy Murugi; we now understand that he had a daughter. Judging from Mercy’s post it’s evident to see that she did not have such a close relationship with her father due to personal reasons.

She went on to share a post mourning her late father in the only way she could understand. Mercy wrote; 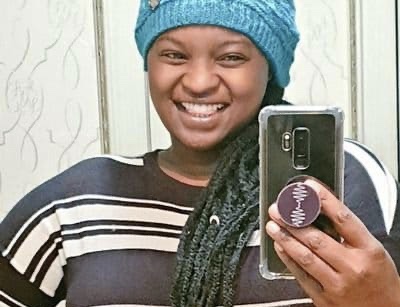 It is not our place to judge the kind of father Jimmy Wayuni was while still alive; however it’s evident that his death has left his daughter with regrets of not allowing him to know her. She went on to say; 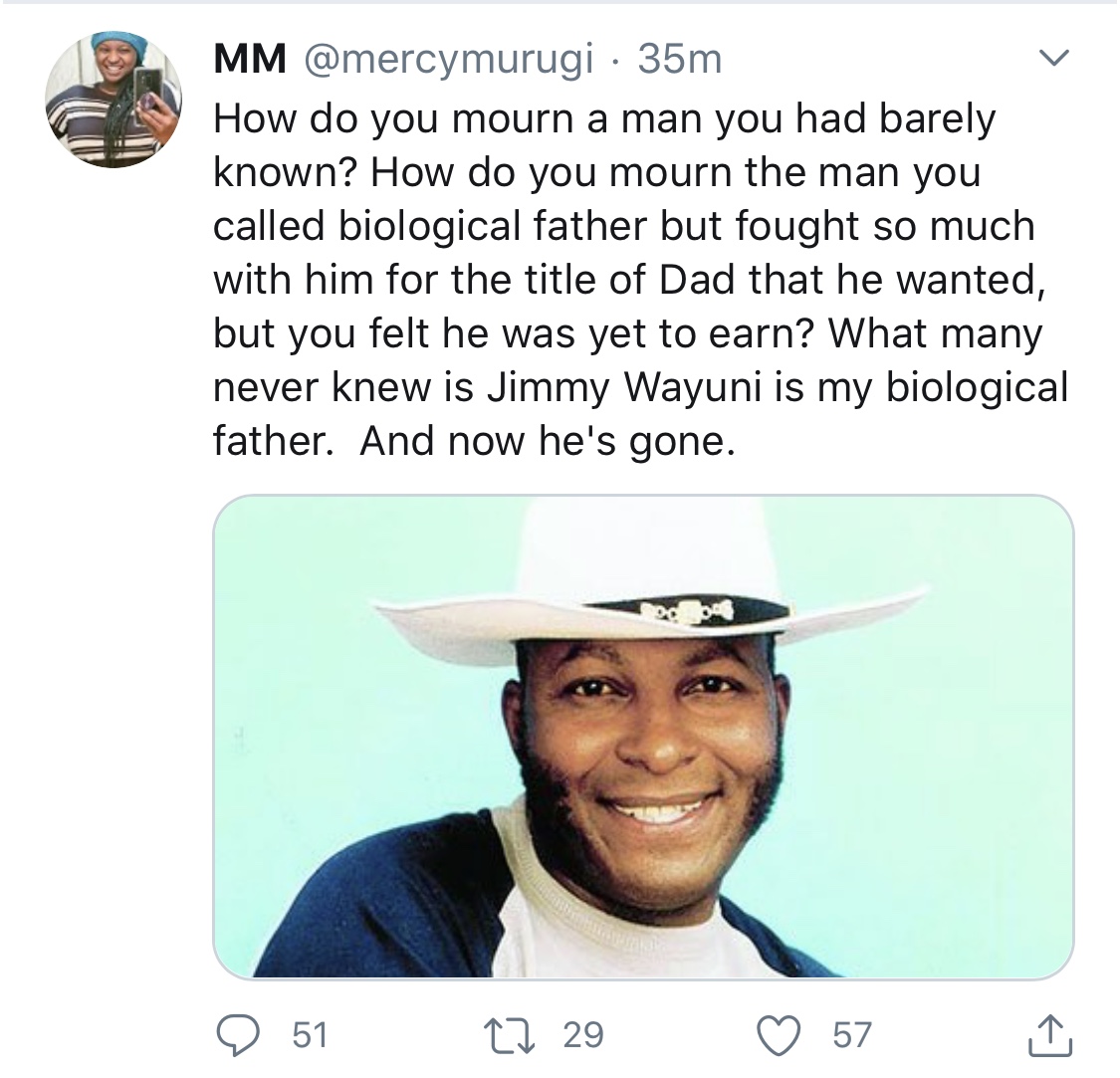 Post shared by woman claiming to be Jimmy Wayuni’s

but you felt he was yet to earn? What many never knew is Jimmy Wayuni is my biological father. And now he’s gone.

Her father might have not been a dad to her, but at least Mercy acknowledges that he tried stepping up; but due to anger and pride she never let him in. But that is as far as the story goes.

Fans and friends have reached out to the young girl encouraging and sympathizing with her as she tries to accept the loss. Anyway we shall follow up with the story in case of new updates!