What about ‘Nishike Mkono’ by Guardian Angel? 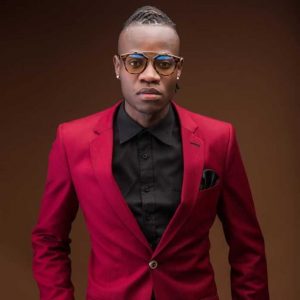 Guardian Angel surprises the fans again with the new hit. He  calls the song ‘Nishike Mkono’ but he goes a head to sing about depression. It is a  disaster in the community most especially with the millennial’s. Depression is like a national disaster not only in our country but across the many countries around the world. 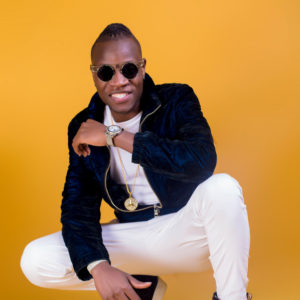 Guardian Angel happens to pinpoint a major challenge in this life. Depression is like a disease and a bad norm which is a current trend, and thus the artist sings for the Lords protection against the killing depression. He says ‘ukiniacha mwenyewe adui ataniangamiza’ . The artist says depression is affecting many people who have gone through good education, and those who have wealth thus turning their lives upside down, which is such a great pity as it shutters such big dreams and efforts.

Depression does not take chances even on those who have nothing on this world too. He goes ahead and says it cannot even give them a chance to raise to good standards but just shutters their dreams . The artist has sung such a realistic song which affects the nation.

It is a simple song whereby the chorus part of it has been extracted from a normal praise and worship song.

The video is just a simple output, with Guardian angel singing in a small studio. It does not involve lots of activities too, thus we can say its a good way of passing a message being  especially a gospel song.

Generally the song was perfectly well done the lyrical music, flaw and message was wholesomely well done. Thumbs up, lets share to support the artist and also to condemn depression.

Below is a link to the video

Harmonize punched on the face by a fan during his performance in Mbeya!