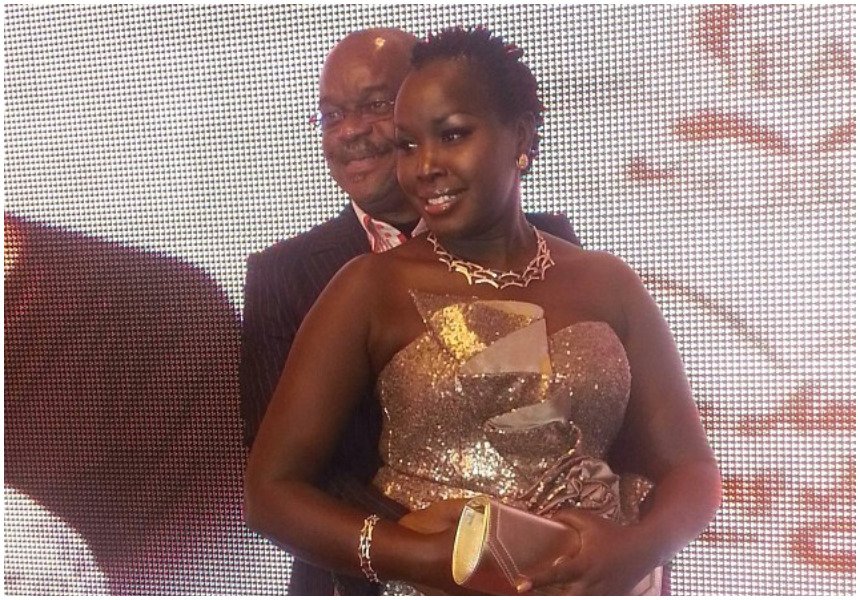 Emmy Kosgei has made it clear that young men are not her cup of tea. This after Cyprian Nyakundi bashed her for marrying an old Nigerian apostle.

Nyakundi claimed that Emmy Kosgei suffers from daddy issues. He explains that women who fall for old men try to compensate for their father’s absence in their lives by falling in love with old men.

The blogger’s onslaught on the gospel singer sparked uproar from all quarters. Radio Citizen presenter Syombua Mwele Osiany sent a plea to Nyakundi after he bashed Emmy Kosgei.

Young men have their own problems 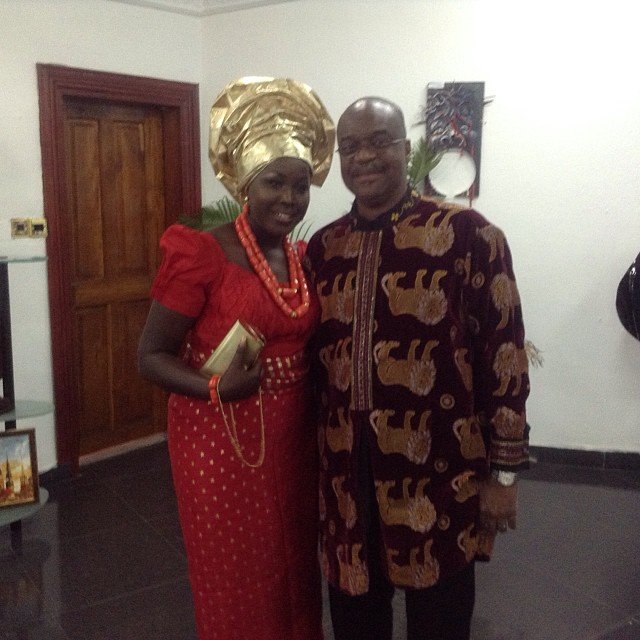 Emmy Kosgei says she doesn’t regret a minute her decision to get married to Anselm Madubuko. She said during an interview on K24 that she could not marry a young man even if she’s divorced.

“No way (I can’t marry a younger man if I divorce). They come with their own problems and where I have gone now (high) is a big gap ooh…My husband has got me, he loves me,” Emmy Kosgei said during an interview on Talk Central.

The gospel songbird also revealed that single mothers at her husband’s church were also irked when Madubuko chose her over them.

“You know women, pastor akiwa single, they have their eyes set on him. One Sunday he announced to the congregation that ‘All of you are my spiritual children, I cannot pick from my flock it is bad. I will be taking a wife from Kenya.’ The single girls left but some have come back as they realized that I’m just this simple Kenyan girl,” said Emmy Kosgei.