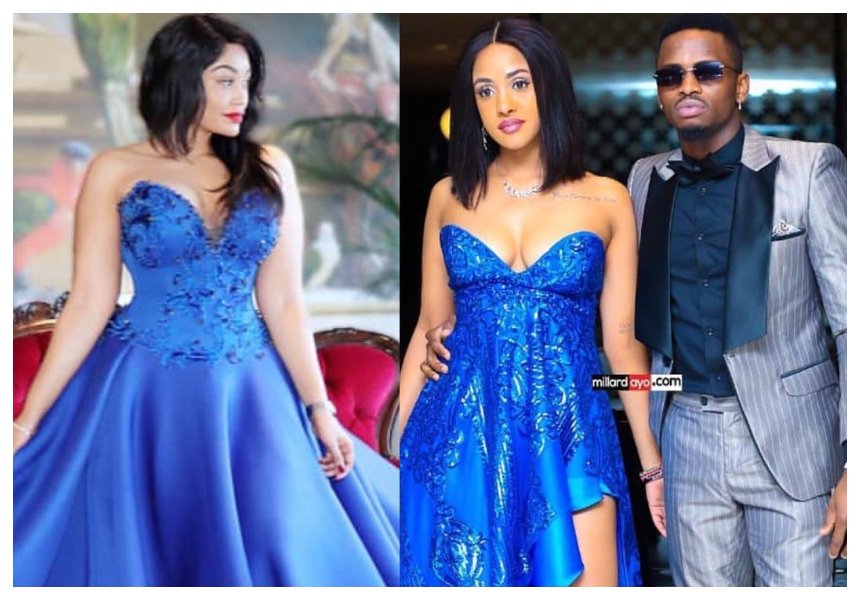 Tanasha Donna Oketch was forced to talk about her breasts after she was criticized following Sunday night date with her sweetheart Diamond Platnumz.

Diamond tagged along his sweetheart to a function that was held at Hotel Hyatt Regency Dar es Salaam on Sunday night January 27th.

Critics were quick to compare Tanasha’s boobs with those of Zari, they claimed that Tanasha’s twins were sagging yet she was not a mother whereas Zari’s breasts were in shape despite being a mother of five children.

No woman can fill Zari’s position

Hours after the sagging boobs incident, Zari Hassan took to social media to post a cryptic message. She shared a photo of herself and captioned it “My shoes are either too big to fill or too small to fit. ?Z.A.R.I?” 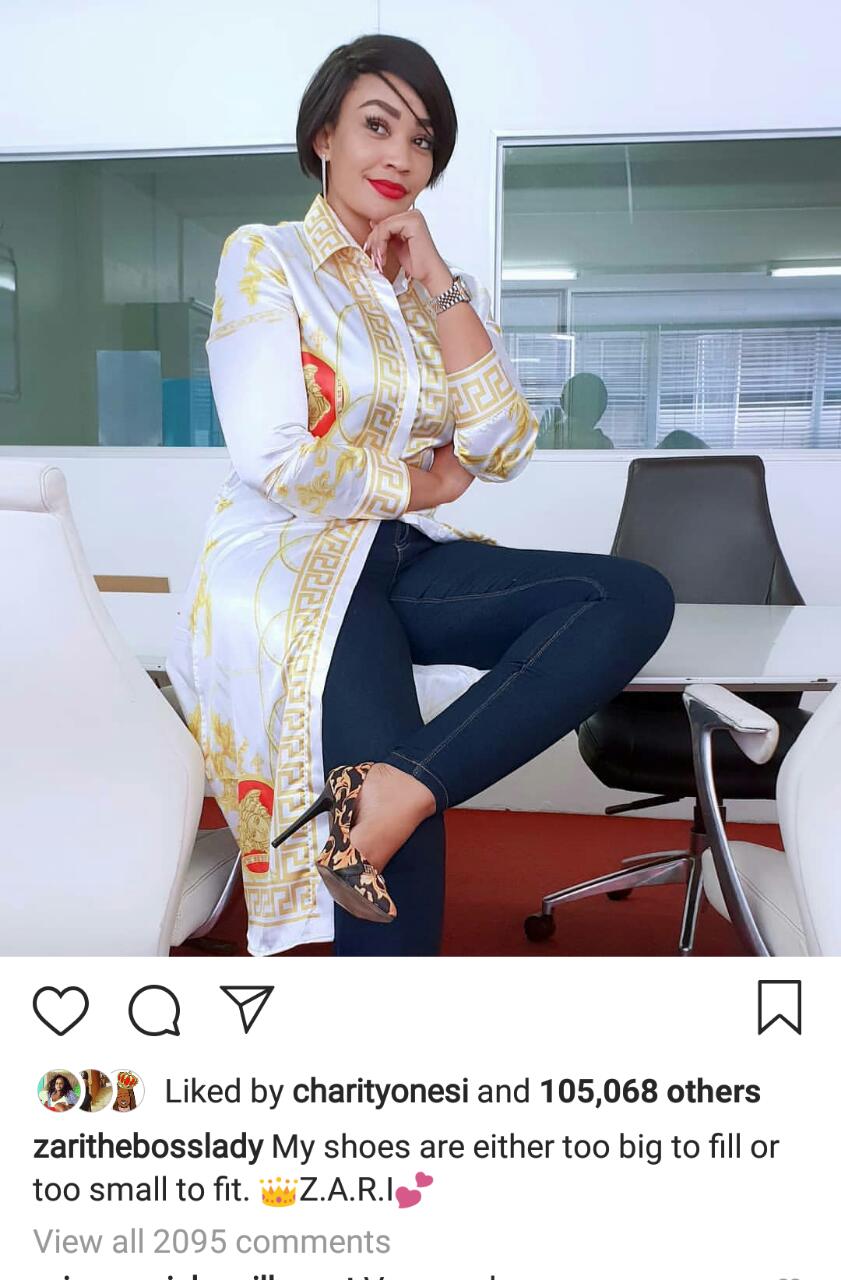 The message is seen as a subliminal shot at Tanasha, Zari is saying that no woman can fill the position that she held in Diamond’s life.

See it this way, Diamond has dated at least two women after breaking up with Zari. He wanted to marry Hamisa Mobetto but their relationship dramatically ended in August 2018.