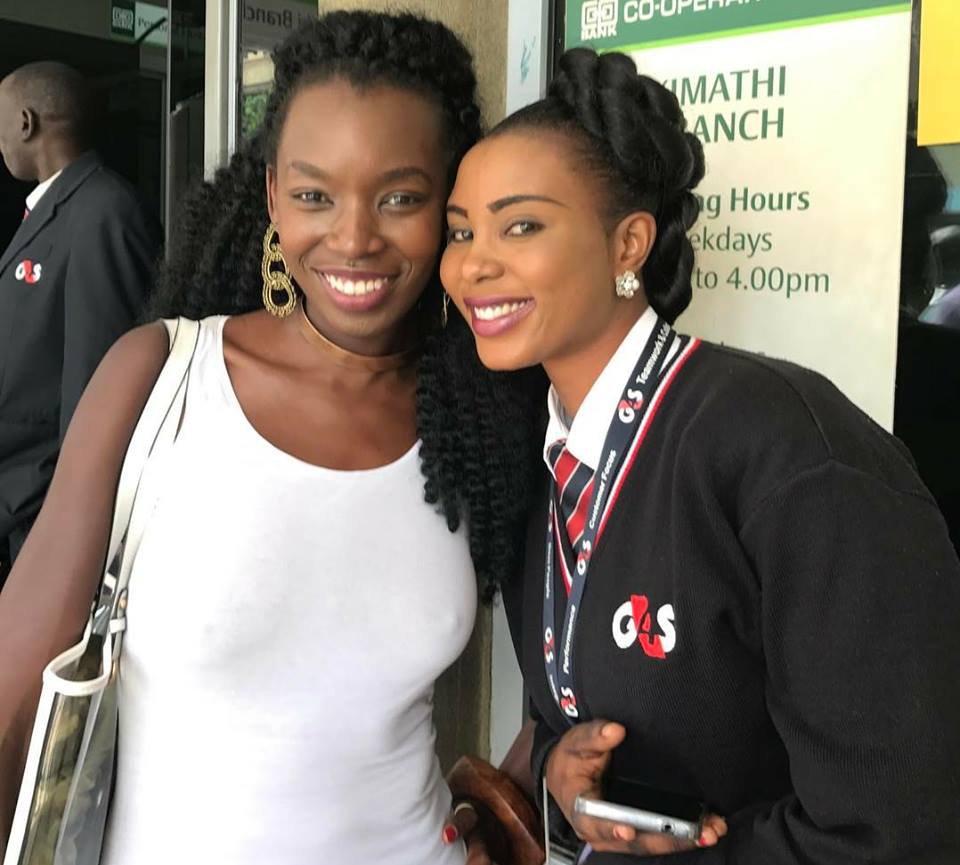 Faith Kirito has caused mouths to wag after netizens saw her photos – Kenyans are fascinated by how such a pretty lady ended up having a career in private security industry.

Private security industry has long been a preserve of men, but of late a few ladies have sought employment as security guards.

The few women who have been employed by private security firms have a ‘serious’ face, not a face that would make you want to flirt with them – like Faith Kirito’s face. 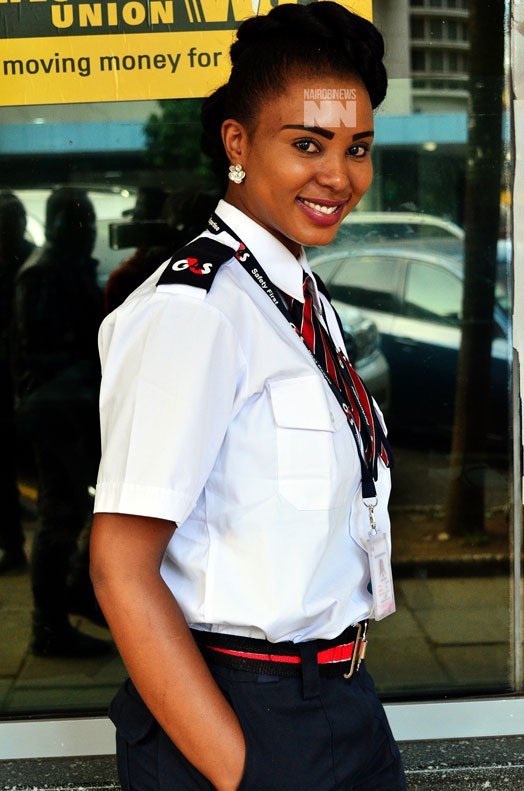 Faith Kirito is exceptional, she is totally pretty and she’s a security guard. The 28-year-old is stationed at City bank on Kimathi street; she frisks customers who come in.

Faith is warm to customers, she won’t mind a selfie if she has a second to spare. She took a photo with Sauti Sol’s publicist Anyiko Owoko while she was on duty.

And yes, she’s married so don’t think about it. The hot G4S security guard is a mother of one – a beautiful baby girl. Faith Kirito with her family

Below are more photos of Faith Kirito: 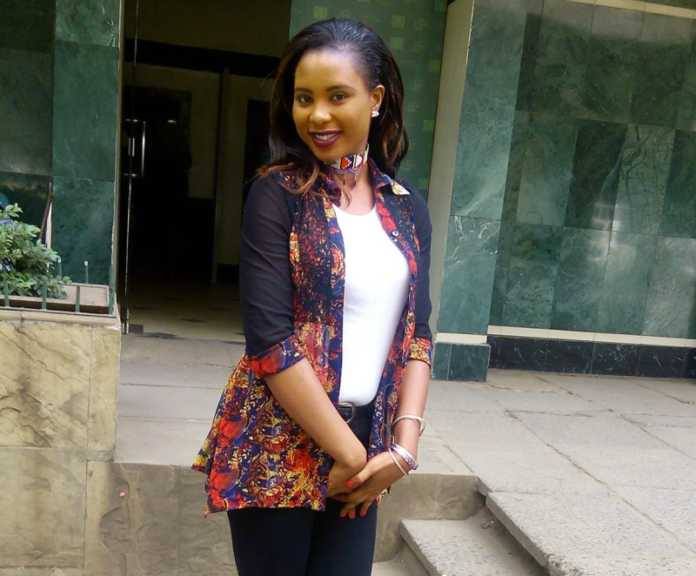 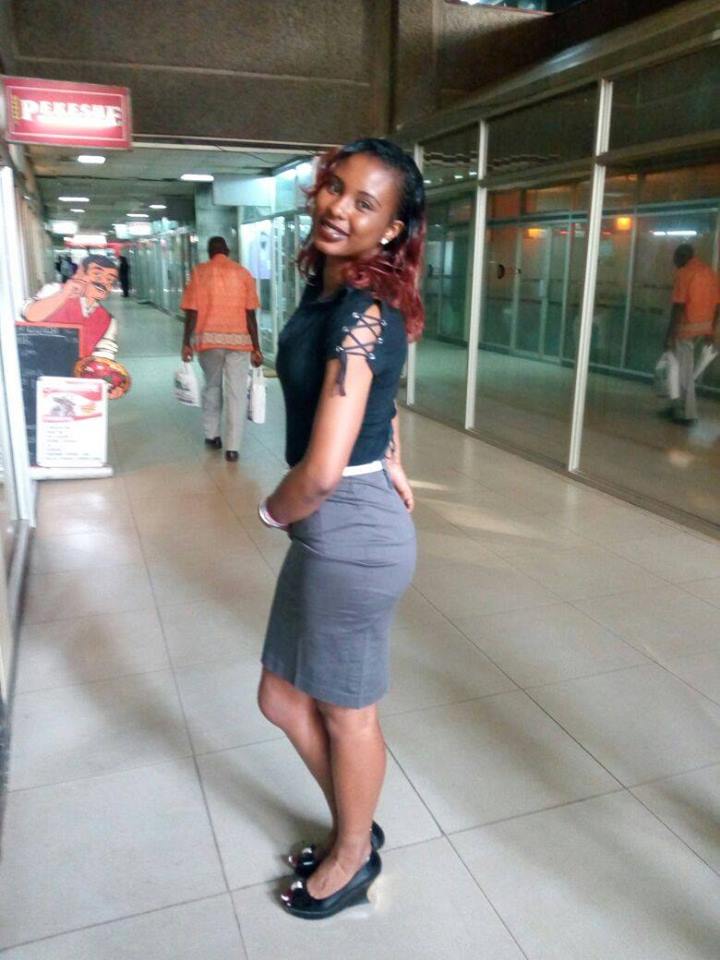 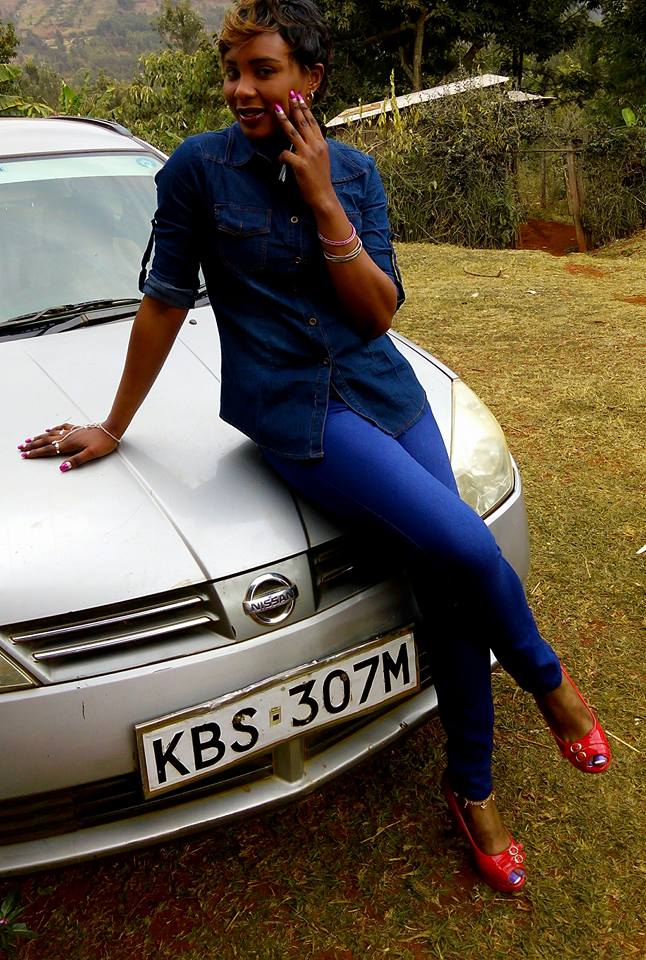 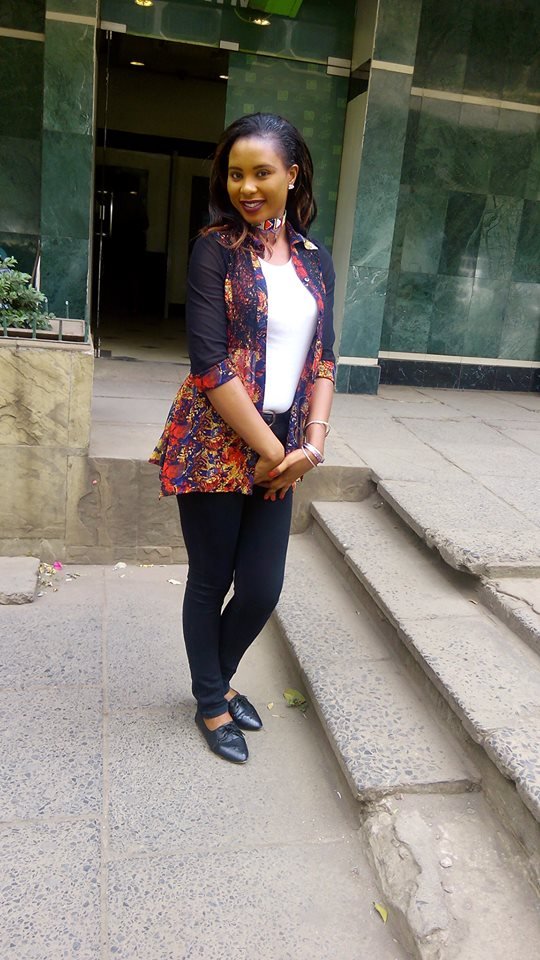