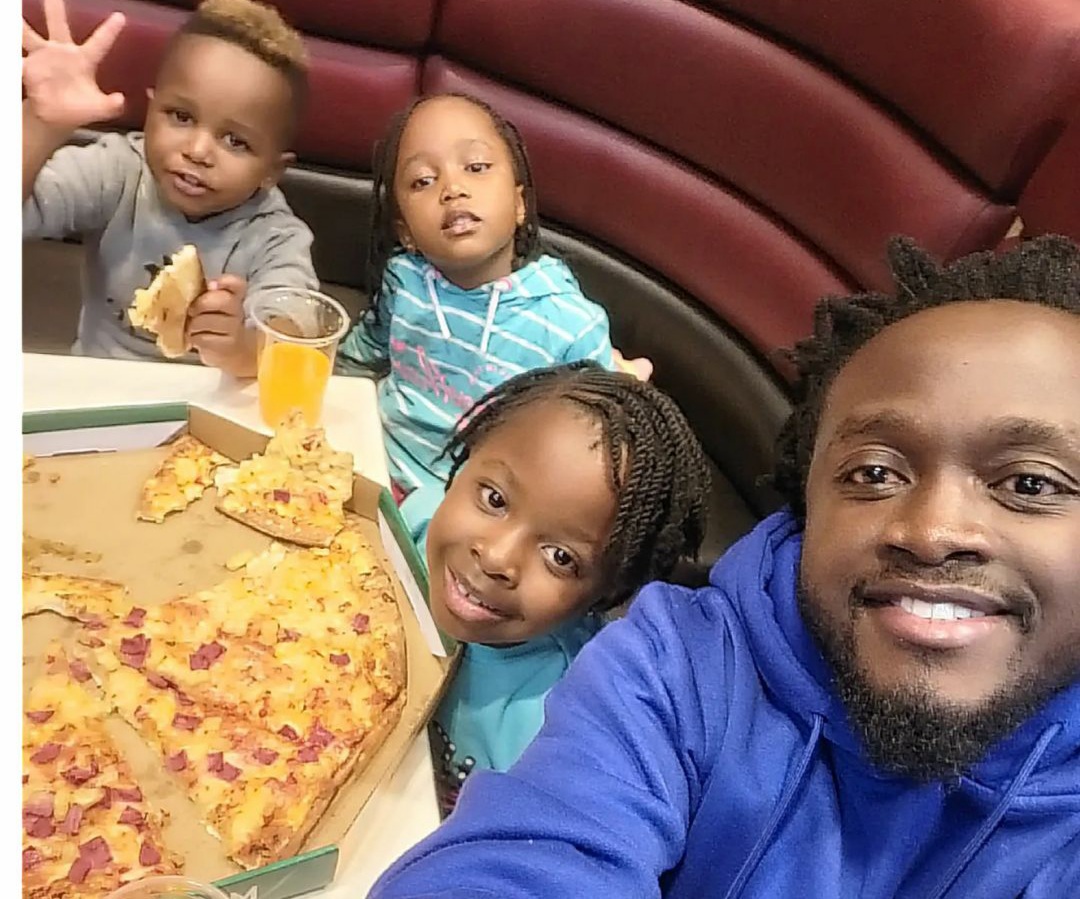 Rumor has had it weeks that Diana Marua and Yvette Obura who is Bahati’s baby mama are allegedly beefing on the low….and the only explanation is that something may have happened to Mueni Bahati who was living with her dad and step mum at the time…and judging from Yvette’s reaction – seems that this brought bad blood. 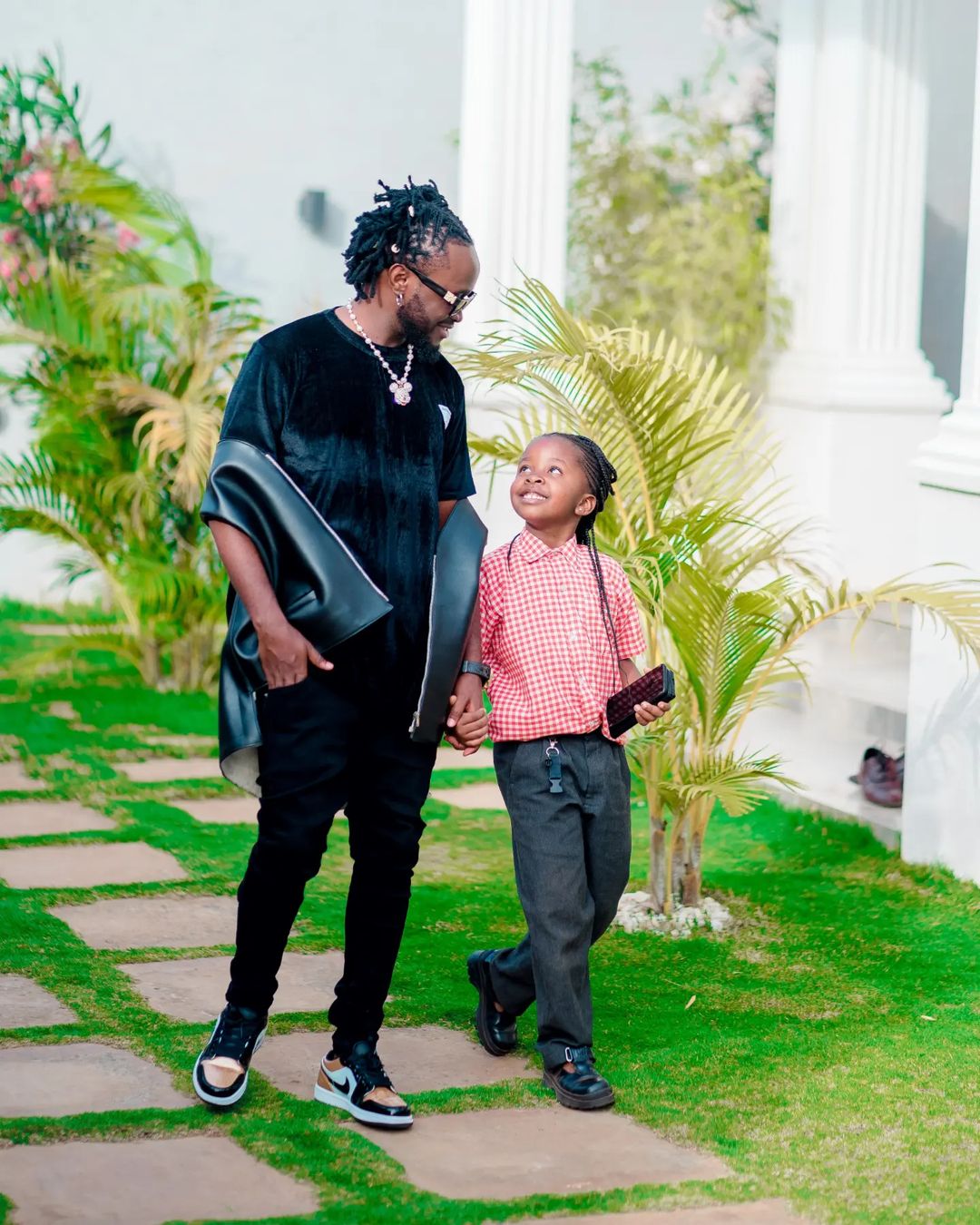 Okay, i remember saying Yvette was wrong to hand her kid over to her dad but again…she needed the child to be taken care of and the only way was only if she lives under same roof as Bahati. Not a big fun but then again, i hear this is something that has been happening for years….and I’m like, wow – how does the mum live with that.

Anyway as you can see this was the worst mistake Yvette could have done and although we dont really know what happened – all we can see is that Yvette and Diana Marua’s new friendship ended as fast as it started.

Bahati bringing order to his house

Seeing that the two women might never make peace, Bahati has now taken it upon himself to work on his kids relationship and before they head back to school…he took them out for some Pizza and as seen on his page – these kids love each other and are totally innocent. 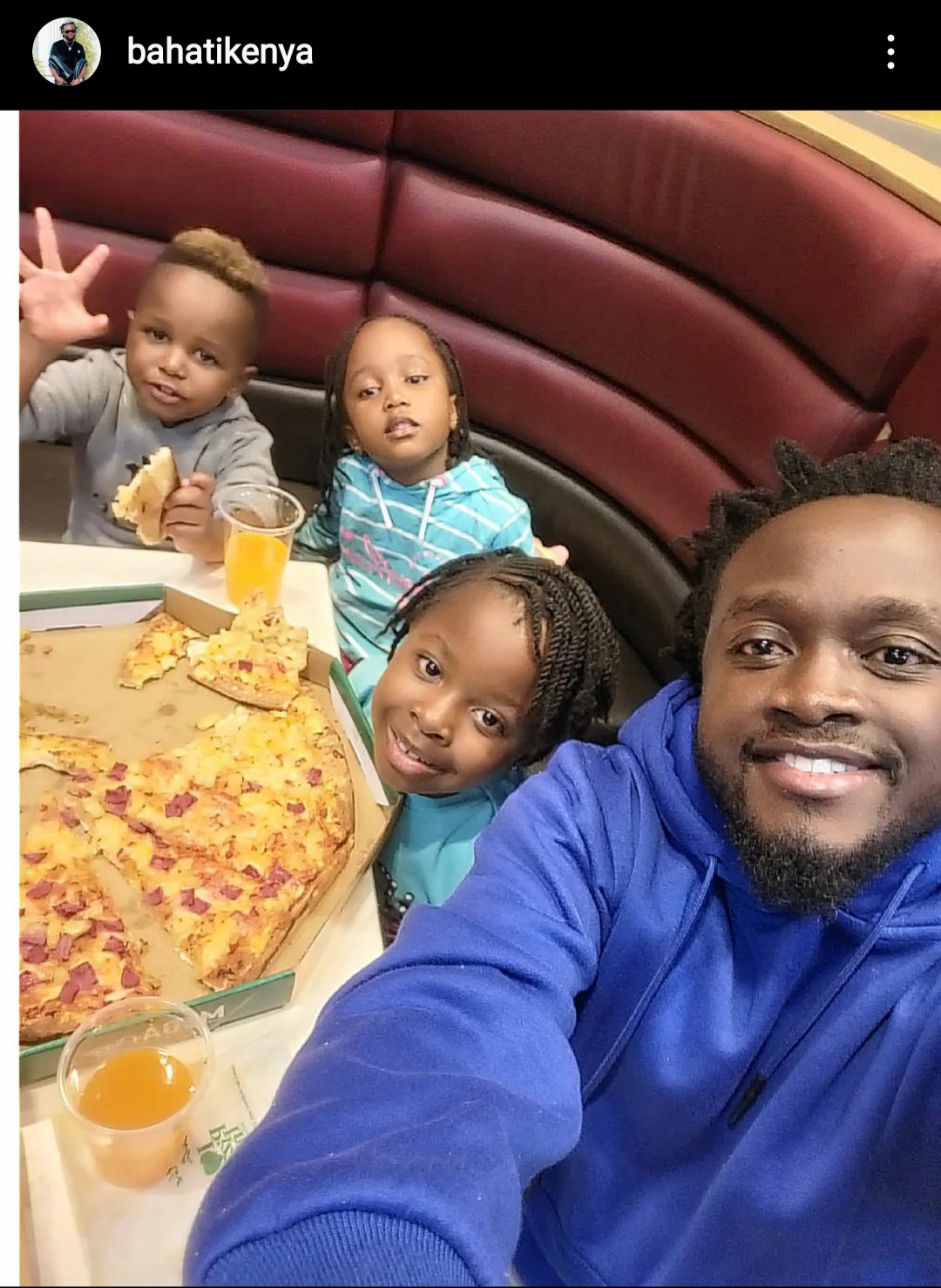 Bahati with his kids

So once again, what could have really happened between Diana Marua and baby Mueni that has led to such toxic bad blood between the two mums? But as the swahili say, Mali na watoto ndio fitna kubwa duniani.