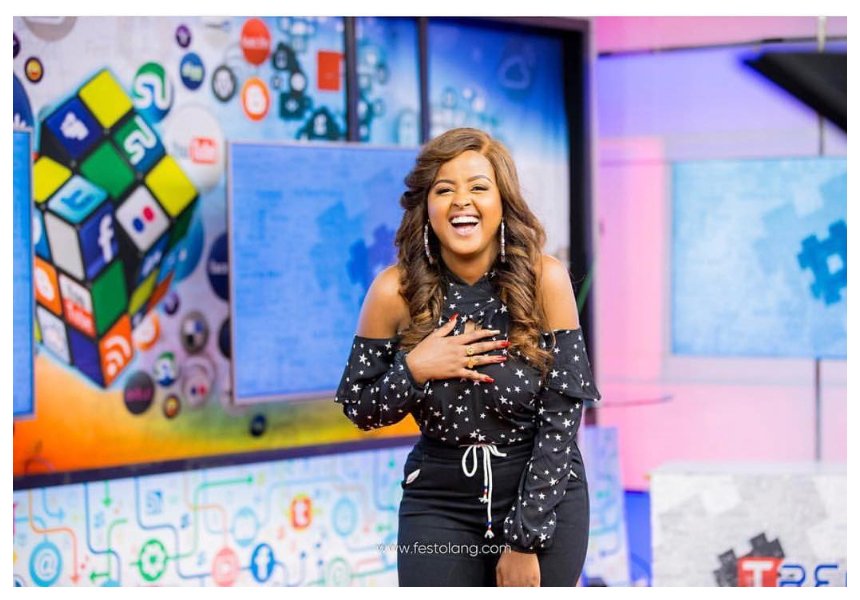 Amina Abdi was riding a wave of popularity just before she quit the music scene. She was an RnB singer who was best known for laying down some tight hooks and choruses for some popular hiphop tracks.

Back like she never left! Amina Abdi announces music comeback after 10-year hiatus

Her last musical offering before she called it quits was her collaboration with Octopizzo called Swag. After this song, she dropped the bombshell.

And she has since declared that she will be back to releasing new music aswell as an explanation of what she felt had transpired that caused her to quit the music scene. She had this to say:

It was the bribing you had to do and because I was on radio and no one was paying me to play any of the music. I didn´t expect that. It really caught me by surprise.
There was lack of support and then it was very difficult to get started. They say there is a certain video type of quality that can be played on air. A good quality video, how much is it? By that time when I was releasing Paint Town Red I was told 300k and I´m making sijui 15k.
It was really hard and TV and radio was picking up. I could see the potential it had, so that´s what I focused on. 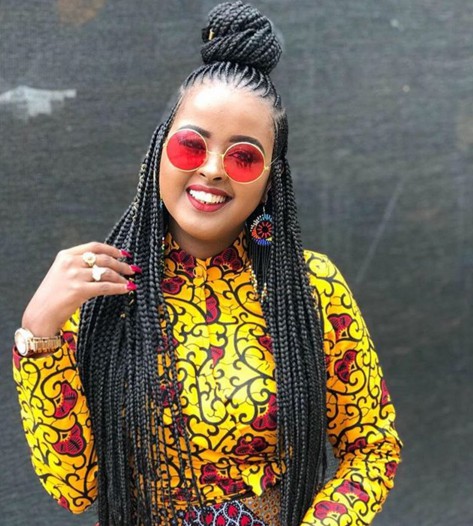 Anyway, the crux of her argument is actually undone by the contemporaries that she left in the industry who actually made it work. They stuck it out unlike Amina Abdi and they were rewarded with not just status but a successful career to boot. that would include people like Size 8, Octopizzo and Khaligraph Jones.

Add to this the fact that unlike Amina Abdi, these guys had to make it work because they did not have a multi-millionaire husband who would have made the decision to quit make sense. They also did not have a great radio career at one of the biggest radio stations in Kenya, Capital FM to rely on. They only had their talent and a vision. 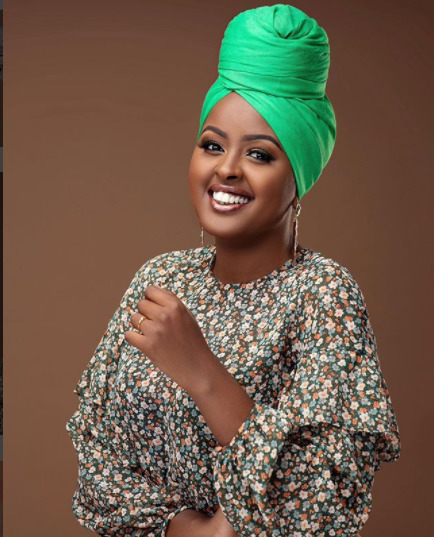 Well, at least that’s what I am going with.