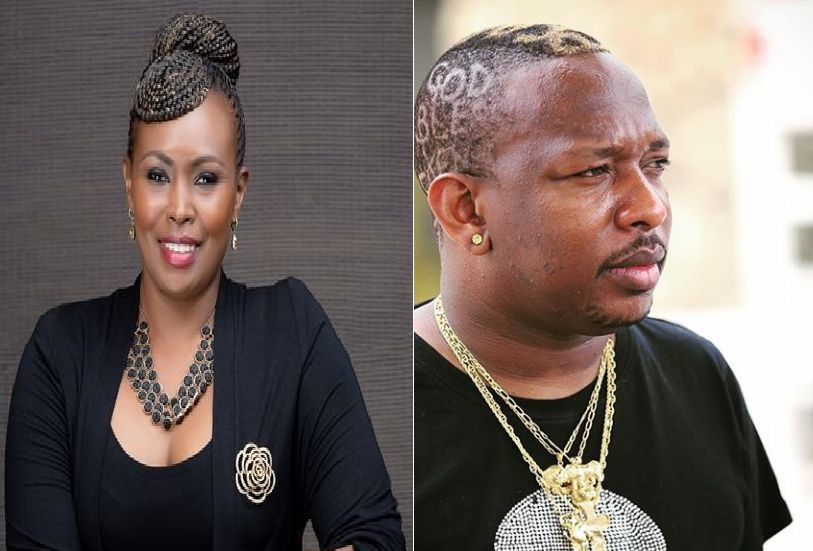 A list of cabinet appointees in Mike Sonko’s Nairobi County government has been making rounds on social media in the past few days.

The list shows that Caroline Mutoko has been selected for Urban Planning docket in the event that Mike Sonko trounces Evans Kidero in the forthcoming August 8th election. 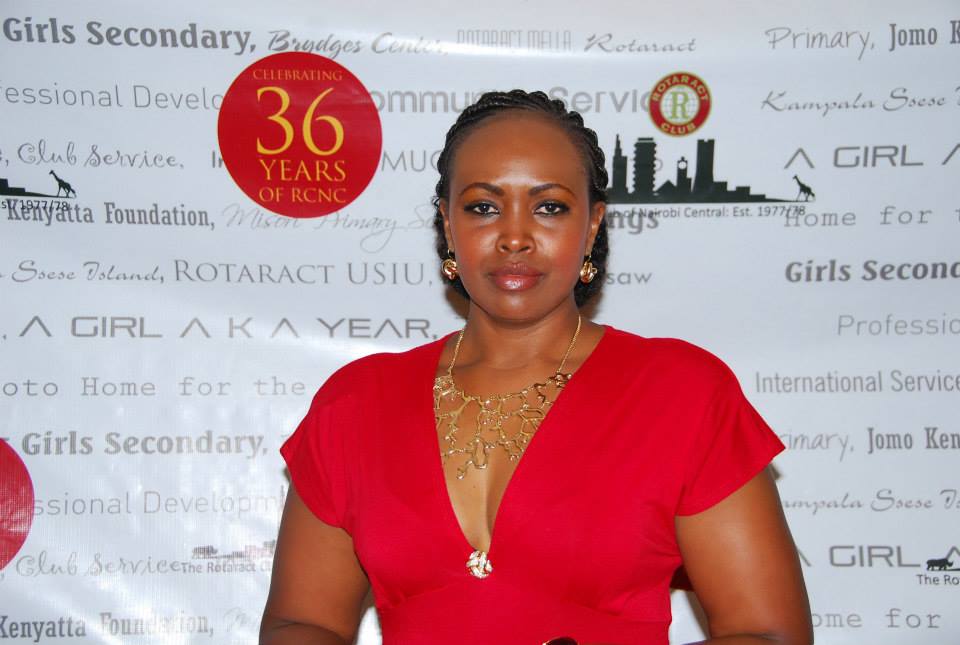 Mike Sonko has however rubbished the list claiming that it was created and circulated by people who had lazy imagination. He issued a statement in regard to the same:

STATEMENT ON THE FAKE LIST OF COUNTY GOVERNMENT LINEUP CIRCULATING ON SOCIAL MEDIA:

My attention has been drawn to a list circulating on social media purporting to give names of people who shall serve in my administration as the next Nairobi City County governor.

Clearly, it is a lazy imagination by my political detractors who are shamelessly out to confuse my supporters and the good people of Nairobi.

The architects of the same seem to completely lack creativity, and correct understanding of the people of, and challenges facing, Nairobi.

As I have stated before, I remain committed to ensuring Nairobi’s next government is all-inclusive and representative not only to reflect the face of Kenya, but also the cosmopolitan nature of Nairobi and the many special interest groups as demanded by the Constitution.

I urge all my supporters and the people of Nairobi to treat this latest propaganda with the contempt it deserves, and focus on our journey to liberate the city from the corrupt cartels that have panicked and resorted to deploying unorthodox tactics to cause unnecessary tension and anxiety.

I wish to thank all the people of Nairobi for the great faith they have continued to have in me, and their overwhelming decision to elect me as their next Governor. I am humbled, and forever indebted to you all.