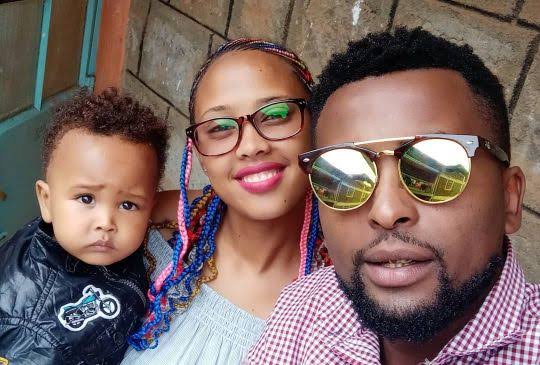 Shaniqwa also known as Kelvin Mwangi, is the cross-dressing personality who came to fame because Kenyans love low-brow comedy. There, I said it. But I guess I am nothing larger than a hater so what do I know?

You see, he found out a truth I have been telling you about; men are not human beings, they are human bdongs. A man is only as important as his utility. And this is something my mentor had been telling me for many a day but it has now finally been confirmed. 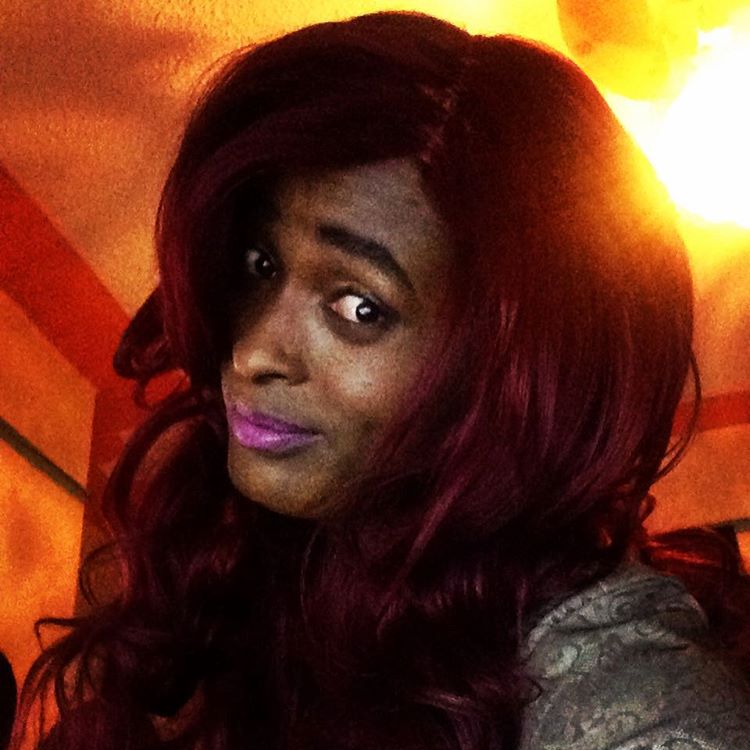 Back to Shaniqwa. She was married when she was the hottest thing in Kenyan comedy circles. And his wife enjoyed the attention that came from being with a celeb. But as they say, “no romance with no finance” and that is precisely the motto of many a Nairobi woman.

Shaniqwa was a casualty of the beer bug compounding the already battered Kenyan economy. When Naomi Jemutai (his wife) realized that she could do better (after she started working a job that he had connected her with), she decided to pull the trigger. But Shaniqwa is not alone in his experience. And what he does from here on out is what truly will count in the greater scheme of things.

Shaniqwa opens up about fatherhood: I find myself in the house most of the times

So what are some of the lessons he should carry forth from this? Well, the first is that men are human doings. Only his father and mother would truly love him for who he is -the bundle of flesh that they produced from their flesh. Beyond that, the rest of the world demands they be of some utility. 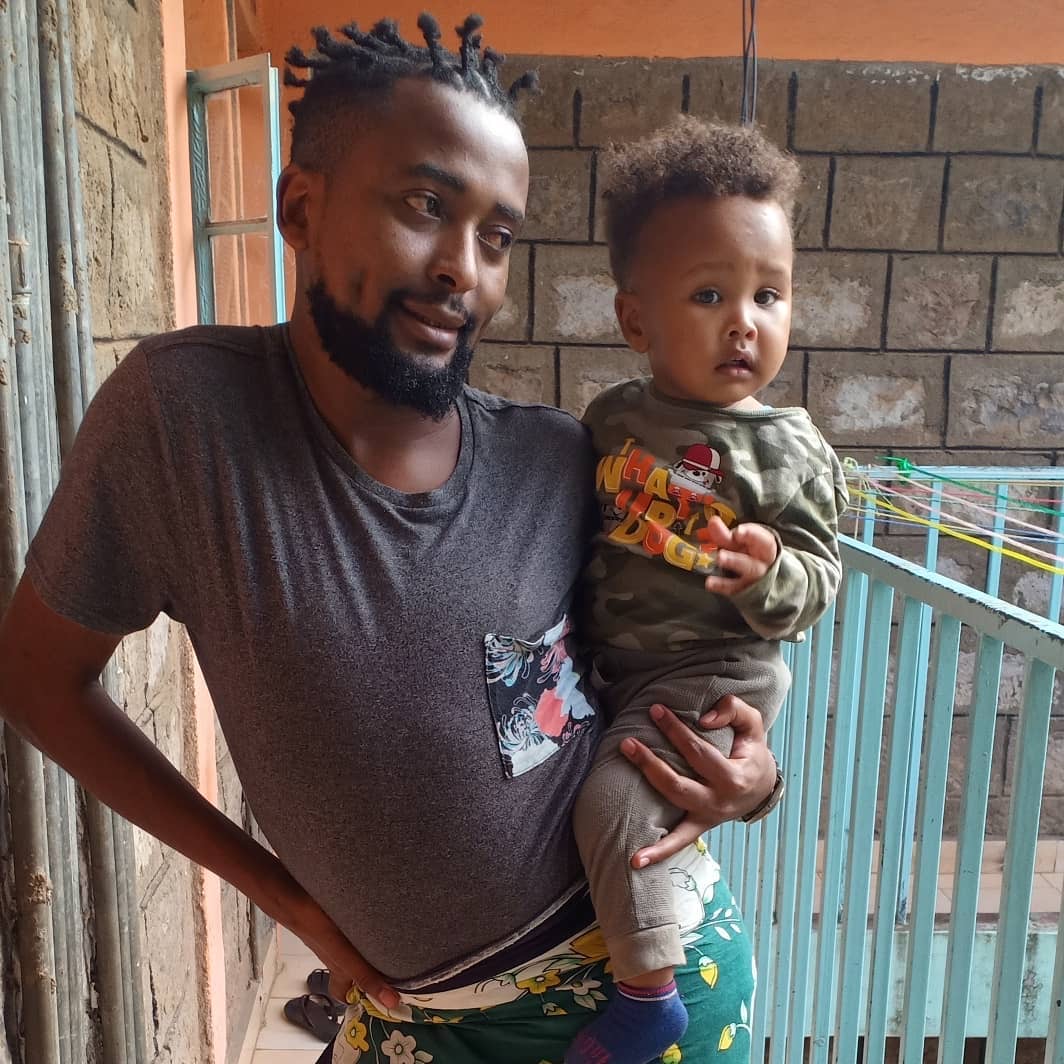 The second lesson Shaniqwa must learn is that he has to be the best possible version of himself. He needs to hit the gym. He needs to dress well. He needs to grrom well. He needs to actually do everything he can to improve his mind. Why? Because this serves two crucial purposes: the first is that is gives him his vengeance. He can finally avenge himself on the man who so disgusted his woman. And get himself to a point where Naomi Jemutai is no longer worthy of the man he becomes.

What more? Well, after he elevates himself out of Naomi Jemutai’s league, he now opens the door to a standard of life and women that were previously beyond him. Think Kevin Hart without all the cross-dressing humour. 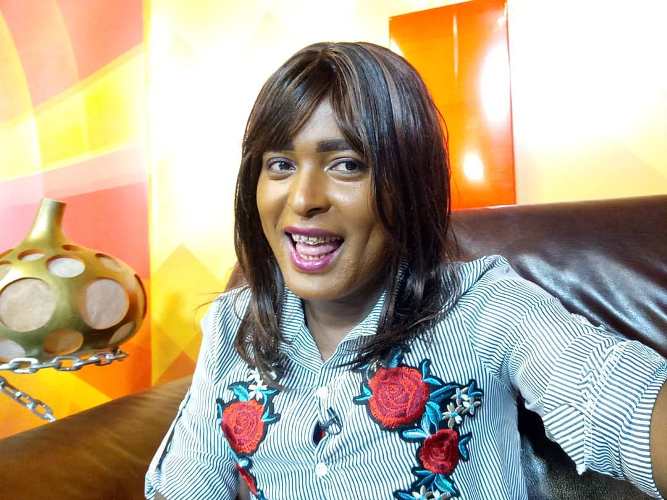 The third and final thing that Shaniqwa needs to do is to actually sample everything life throws his way. That means that he needs to dabble in women so he can understand female nature. He needs to deal with people throwing themselves at him because they know they stand to benefit. That will additionally allow him to learn D-Discipline. How to control himself and only move when it is strategic so he does not secure another digger of gold.

But what do I know? Other than the fact that if Shaniqwa doesn’t learn his lesson this time, the next time the same lesson circles back, he will be crushed.