EXCLUSIVE: Crazy Kennar opens up about his comedy journey and dating life 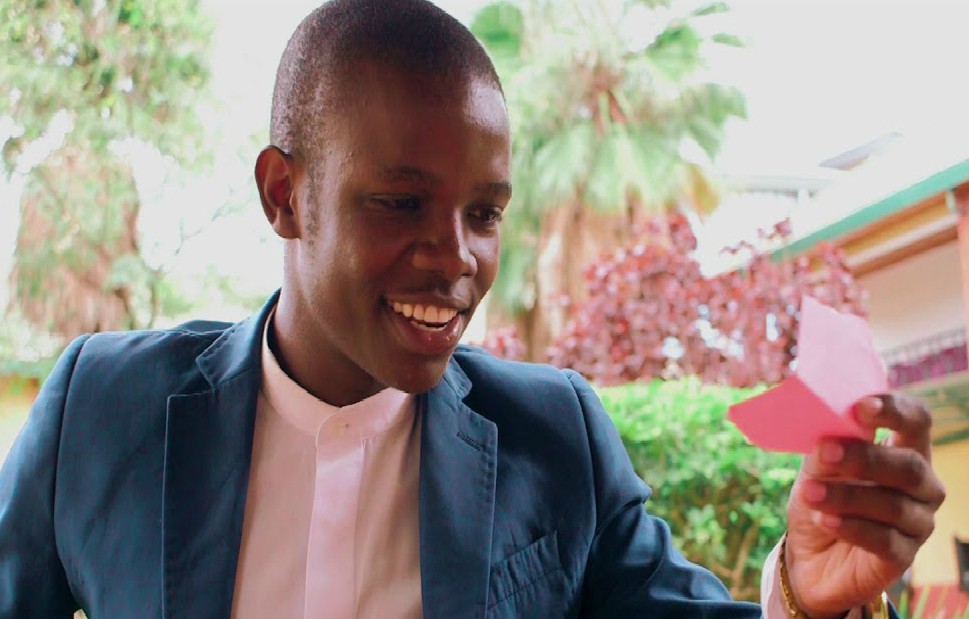 Whenever I’m having a slow day or I just need to have a good laugh I always head to Crazy Kennar’s Instagram page and watch the videos that he has posted on his feed.

Also read: Kenyan comedians should stay away from music!

If you ask me, I will tell you that this chap, whose real name is Kennedy Odhiambo, is one of the fastest rising online comedians in Kenya seeing the number of fans he has gotten since he started doing skits in 2017. 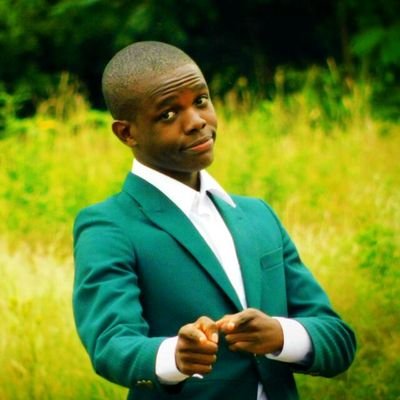 We recently did a phone interview with him and we spoke about many things including; his comedy journey, dating life, how he responds to critics and whatnot.

Crazy Kennar started acting when he was in Class 3 and when he joined Jomo Kenyatta University of Agriculture and Technology (JKUAT) in 2017 he teamed up with some friends and started doing online skits.

He says the journey has been good so far since the platform has given him an opportunity to work with major brands and other comedians who teach him one or two things in turn. 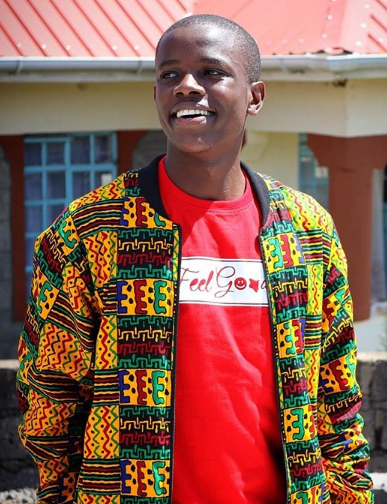 Crazy Kennar is pursuing Actuarial Science in college and when he finishes he’ll combine the set of skills that he has to ‘make something big’.

I also asked him whether he’s afraid of losing relevance and he explained that it comes with the territory, adding that the entertainment industry is like a graph – one day you are up, the next day you are down.

Crazy Kennar is not too bothered by his critics. Actually, he says that one needs to have them because they’ll tell you things that you die-hard fans tend to overlook.

Asked whether he is in a relationship or seeing someone the comic said there is someone in the picture. Sorry ladies!