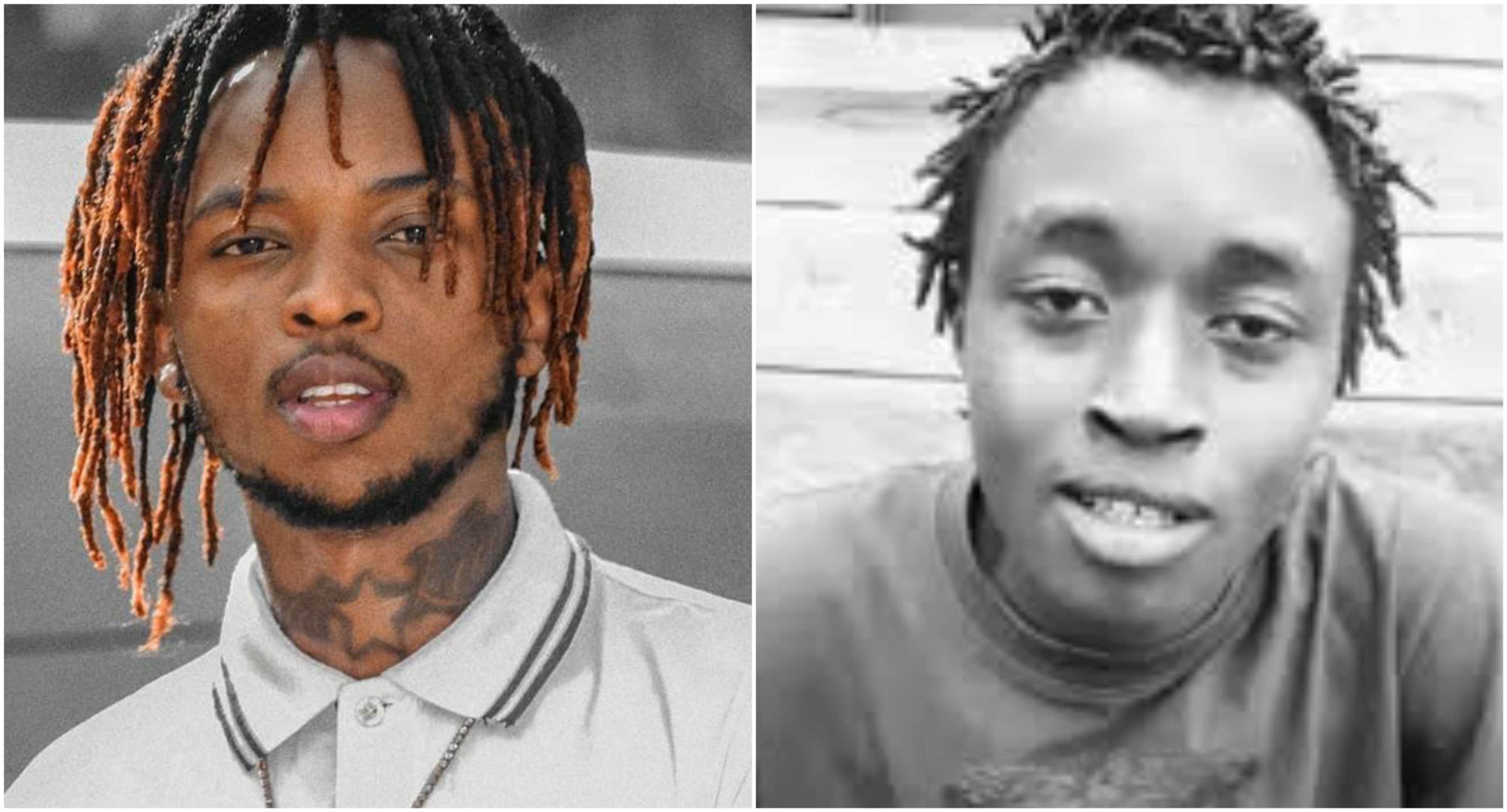 Over the last two weeks, we’ve have witnessed a war of words between Magix Enga, who is arguably one of the most  sought-after producers in the region, and an upcoming artist by the name Rudra Kartel.

It all started when Rudra uploaded a video where he claimed that the renowned producer was forcing him to sign to his record label – Magix Empire – yet he tore the contract. 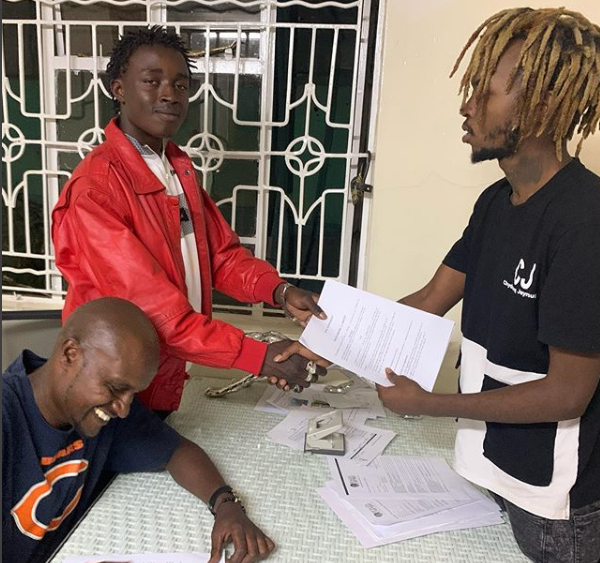 Further, he alleged that Magix Enga told him that he will never be a star if he exits the stable and went went ahead to block his new projects.

Ghafla reached out to the producer to find out the truth of the matter and he explained that he tried to advice Rudra to make his own songs instead of mimicking Vybz Kartel but he could hear none of it.

Magix Enga went on to add that the Money hit maker was just looking for fame using his name yet he was just trying to help him get out of the ghetto since he recognized his talent. 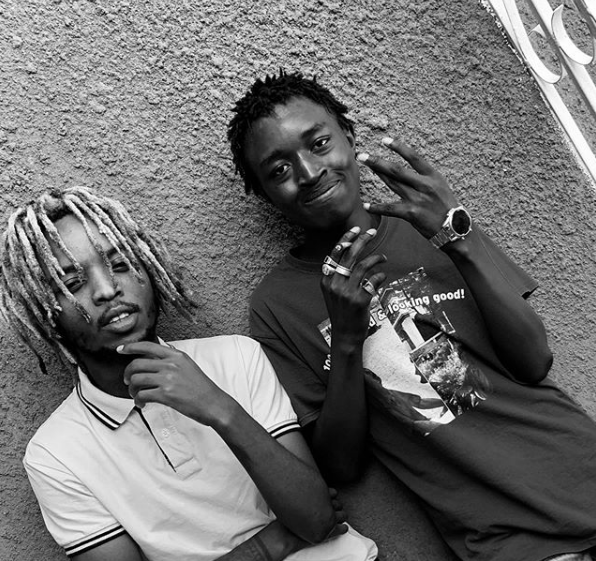 Interestingly, Rudra was introduced to him by DJ Shiti and when they met he could not stop crying and saying that he wanted to help his family have a better life.

Magix Enga told this writer that someone had lied to the singer that he would get Ksh. 1 for each view so he decided to confront him asking for Ksh. 100,000 for the views his song had garnered.

Asked whether he would sign Rudra back to his label, Magix said he would never because he needs to learn that since people have been lying to him that he has made it after releasing only one song.

DJ Shiti’s Somali baby mama gives up on their daughter, hands her over to the comedian