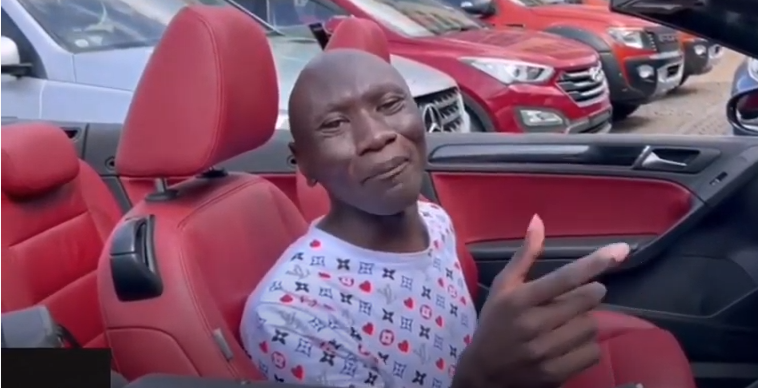 Stivo Simple boy has recently been making boss moves and securing the bag for himself after a new management took over. To begin with, the singer recently launched his own cloth line dubbed ‘Freshi Barida’, which he monikered after his slang went viral and left fans in stitches.

Stivo Simple Boy’s life is tremendously changing after he dumped Pritty Vishy, and his money moves are evident. Well, Pritty is also securing the bag on her end, evidently from her recent photos with exorbitant clothes. 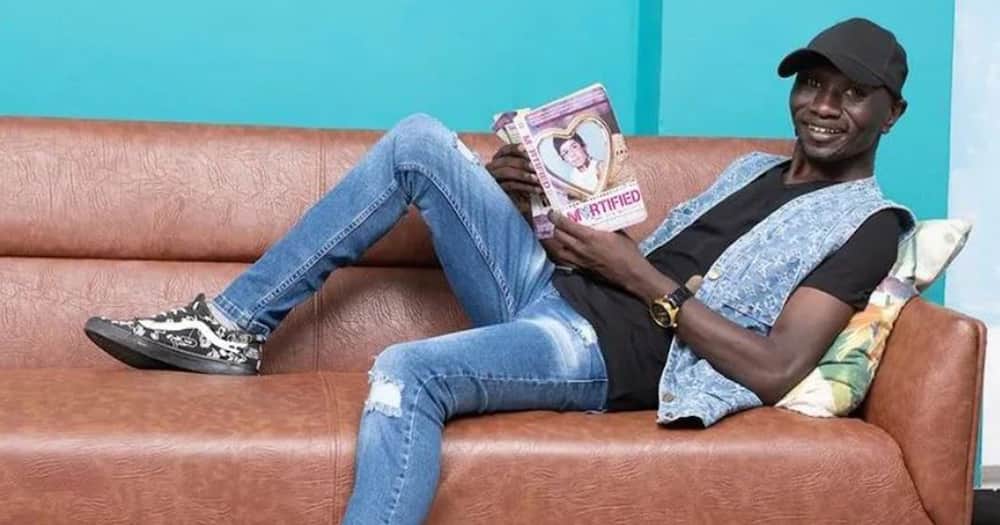 Anyway,, Stivo’s previous management was termed as gluttonous & outrageous due to the fact that Stivo was still living a low-standard life even though he was making good music. His ex-girlfriend Pritty was actually the one who went public to denounce further the management for mistreating Stivo.

“Everything you have heard about the management is true, Simple Boy cannot do anything, neither can I. He will continue doing what he loves until God opens up another way for him where he can do better and be at a place where he is happy.”

Light At The End Of The Tunnel

Despite the ups and downs, Stivo is now enjoying the good life under his new management and he has bought himself a gift to celebrate his wins. The singer flaunted the sleek ride, stating ‘nimeongeza kitu kipya’ (I’ve added something new).  It’s however, still not in black & blue whether the car is Stivo’s or he was just showing off with it. The short clips was taken in a car yard. Watch it below;