You see, his entire brand is hinged upon him being a “soldier of Christ”and someone who wears his faith like a badge of honour. Problem is, he is far from what anyone would want to associate with let alone anyone who is looking for guidance from the church. 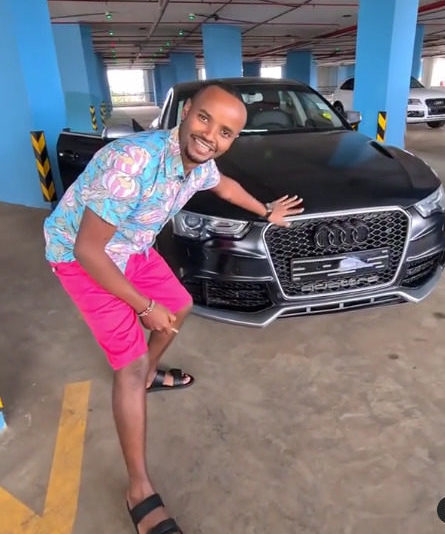 The fact that Kabi wa Jesus is being protected by his church elders is very telling. You see, the Christ I worship was not known to tolerate hypocrisy. He would call out rubbish whenever he came across it and he would match the energy of the Kabi was Jesus archetype. That means that his rebukes would be as loud as the pharisee’s hypocrisy. And let us face it, this small man has been very public in the manner in which he has mishandled his situation with his cousin and their love child. 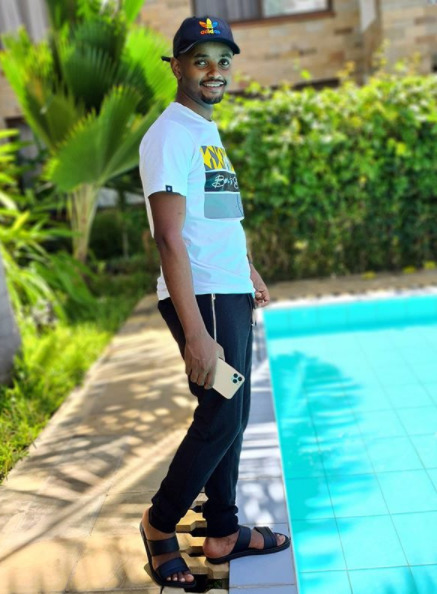 So I found myself pondering why the church and other gospel stars have not called out this manlet and it became abundantly clear that they haven’t because they are just like him. He is the face of what Christain husbands are all about: try and keep the secret of your sin while loudly professing a lifestyle you do not honour. that is why no one has called out for denying his child in such a humiliating fashion. It’s a case of men living in glass houses and taking a binding oath to keep each other’s secrets.

What is odd is that this is not just calling Christian husband to question but Kabi’s iQ. Why? Because he didn’t have to allow this entire fiasco to play out publicly. Now he is being vindictive doing dumb bullshit like demanding custody of the child he had previously denied. Rather than own up to this cock-up, he is trying to punish the woman who demanded child support. Let that sink in. Rather than this man allowing himself to learn a lesson from all this, he has decided to become vindictive towards his baby mama. And I am surprised no one is calling him out for this because at the end of the day, he is simply attacking his child by proxy.