Kenyans should give Louis Otieno’s son a break! 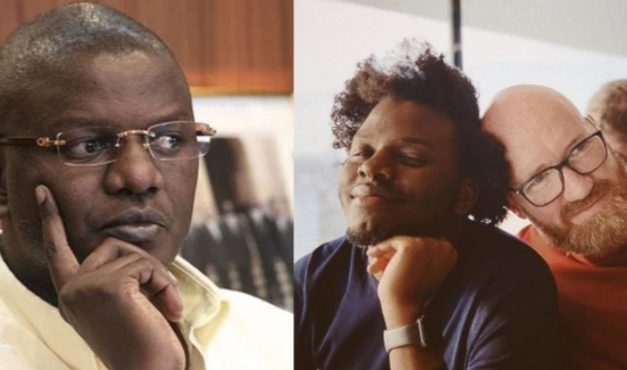 Silas Miami, the son of former media personality Louis Otieno, has been the talk of the town over the last few weeks after he posted photos of his gay soul mate.

Miami – who lives in South Africa – revealed via a Twitter post that he was married to a chap who goes by the name Patrick, adding that they were living happily together. 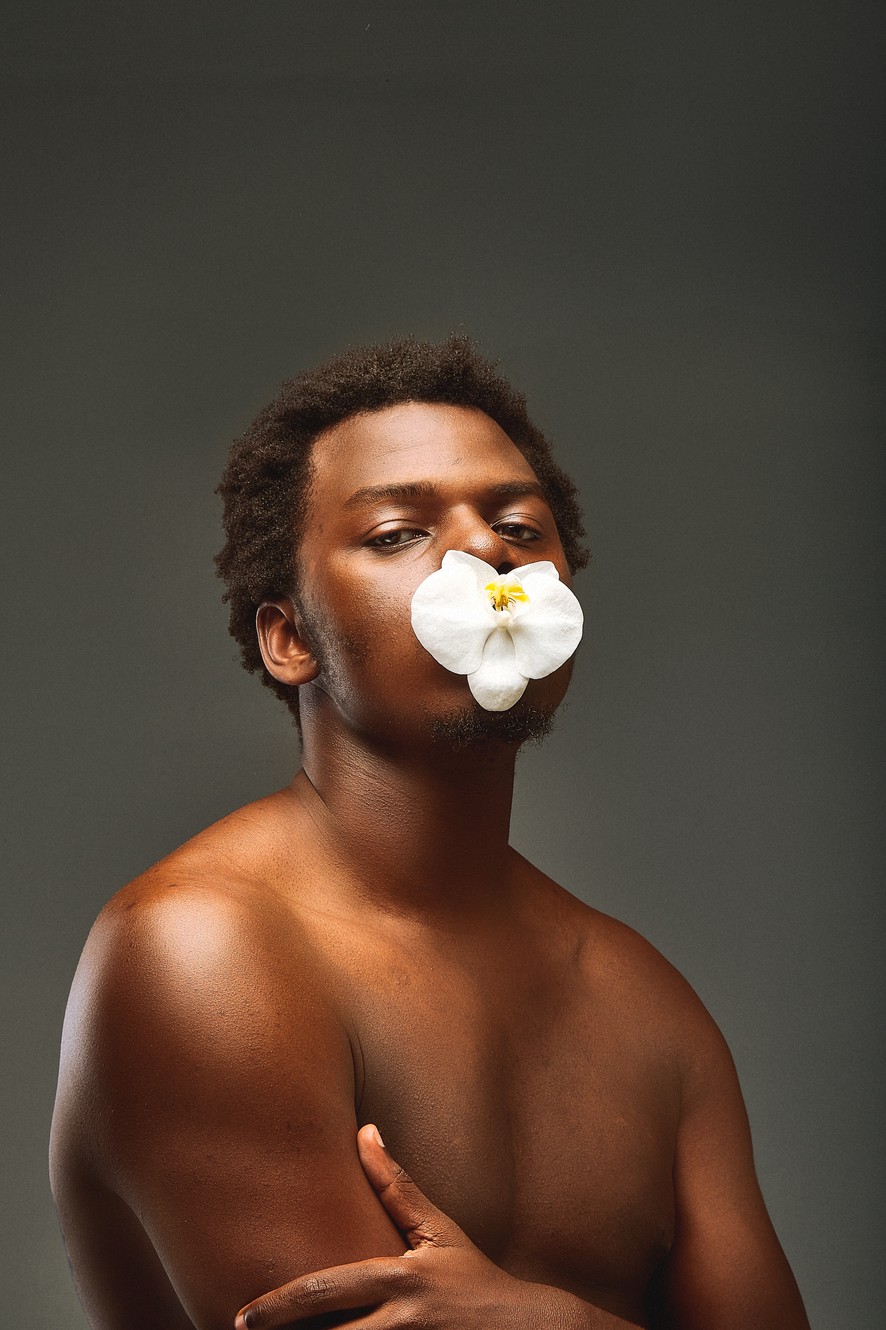 “I met and married someone just under a year ago. He’s got all the things, kindness, courage, honesty, but why all this is fine, that is not why I married him,” he wrote

While this was a personal decision, a number of Kenyans decided to give him their two cent and wondered why he had decided to settle down with a man.

Others claimed that he was putting his family’s name to shame and that he should not have come out in the open about his sexuality in such a manner. 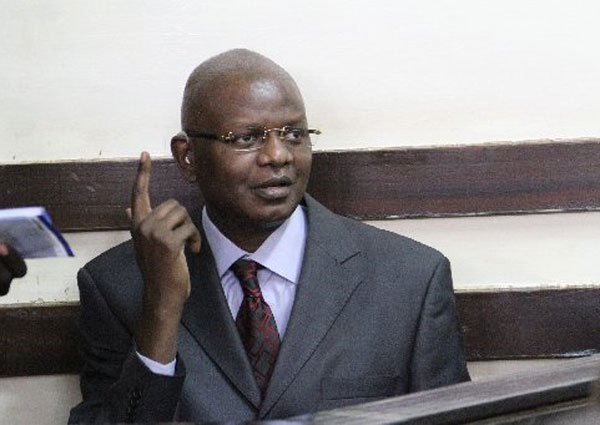 I find this interesting for a number of reasons, one is the fact that his sexuality does not affect those who are lambasting him in any way yet they continue to do so.

The second is because societal norms are overrated. People should find whatever makes them happy and not be afraid of what members of the society will think.

The fact that Miami is from a ‘prominent’ family is neither here nor there. It should not bother him that some few individuals have refused to mind their own business.

Truth be told, I am sure he does not know zilch about the private lives of the individuals who keep bashing him on social media, so why should his personal life bother you? Give him a break! Enough said