King of collabos: Why Kristoff is Kenya’s Nate Dogg 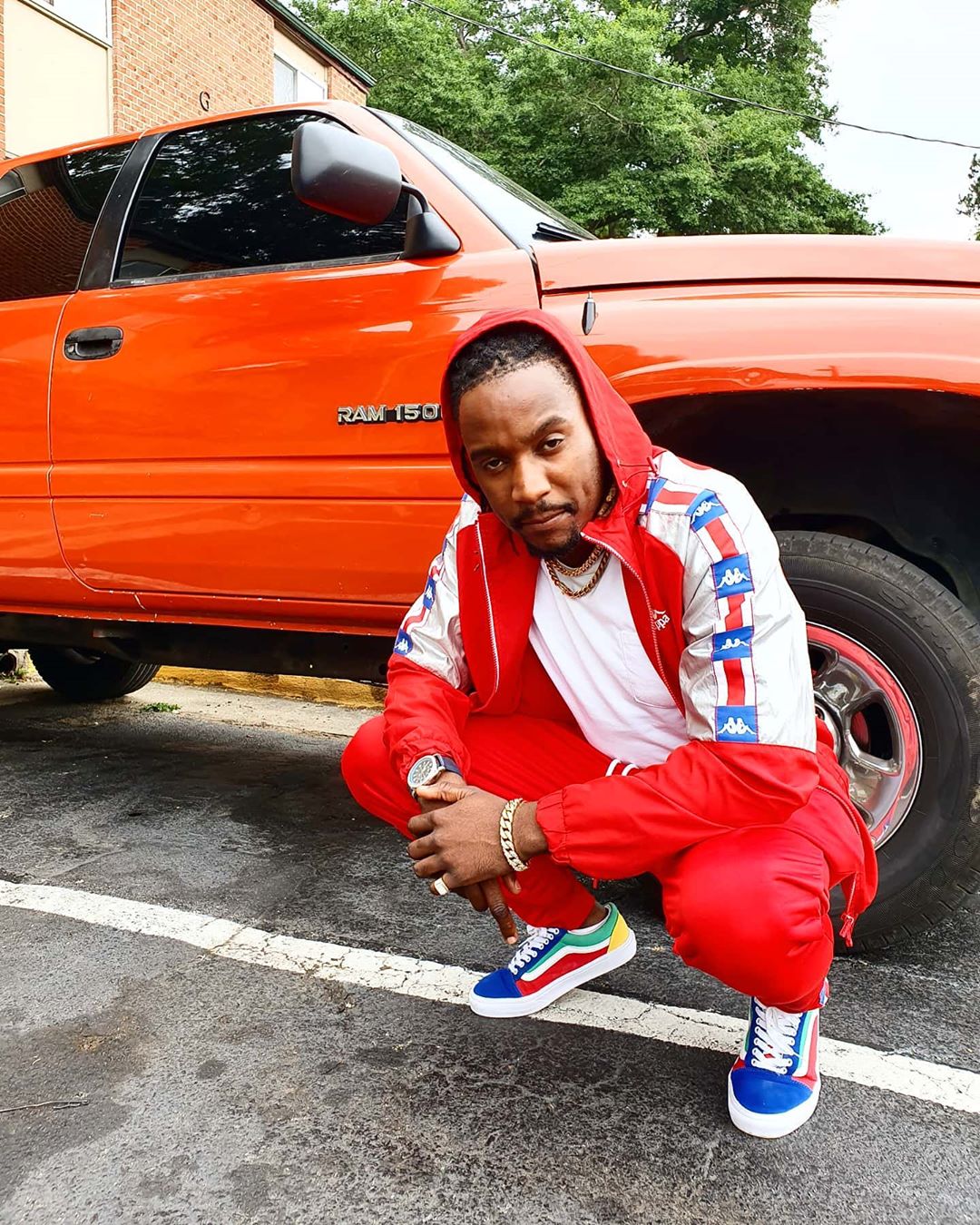 Kristoff doesn’t get the love and accolades he deserves. When you look at his career and the hits he has had a hand in conceptualizing and creating, you cannot help but feel he is under-valued. 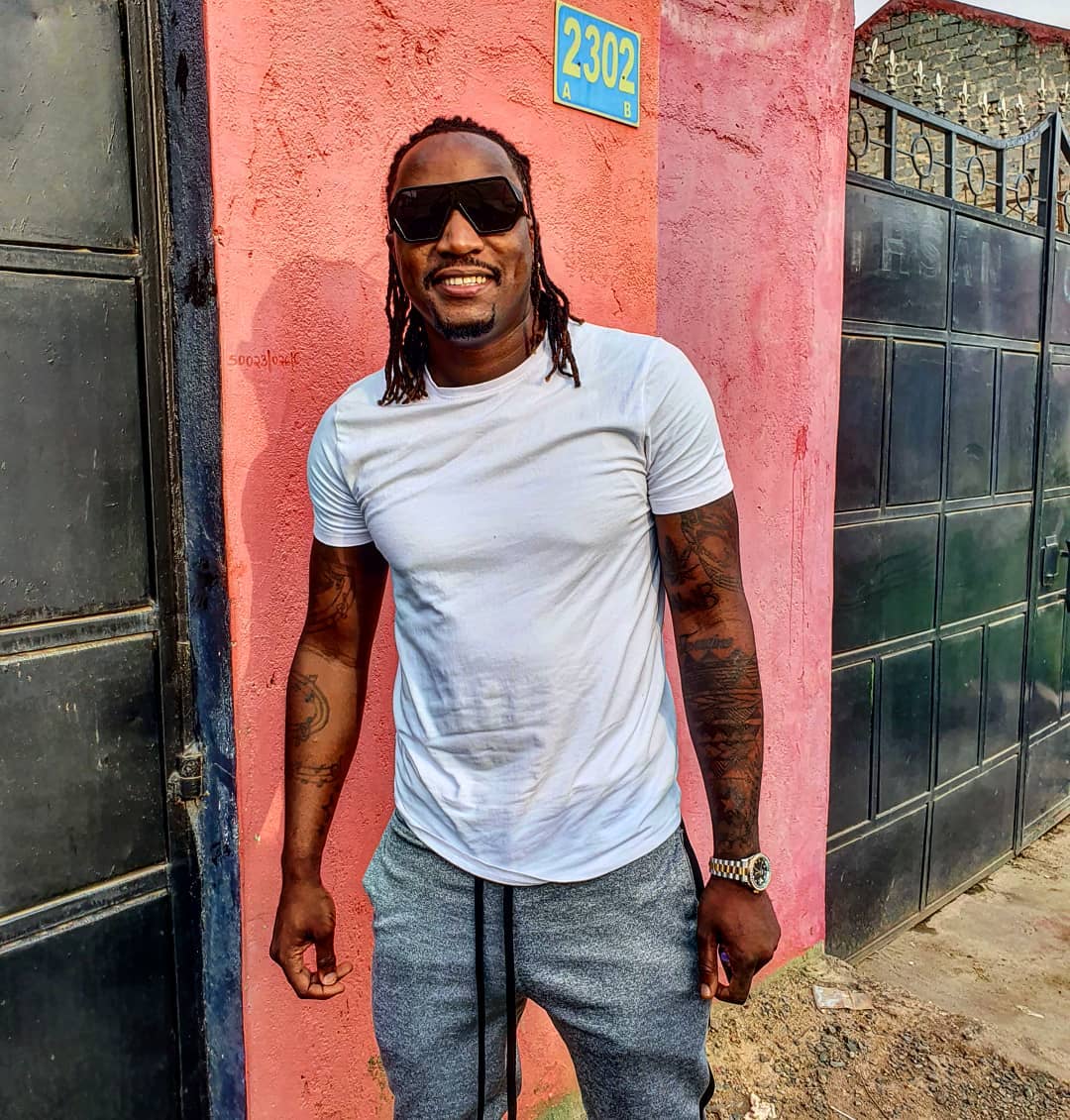 This actually raises a lot of debate about why that is the case. You see, looking at Kristoff’s career, he is the undisputed king of Kenyan collabos. Every song he has graced as a collaborating artist becomes fire! He performs so well that he usually overshadows the main artist. That is why for a long time, people referred to Dundaing as Kristoff’s song.

Actually, even when he features other artists on his songs, he completely blows them out of the water. He showed he could do so on his own jam, Dandia.

But why is it whenever he releases his own jams as a solo, stand-alone artist, Kenyans do not appreciate them as much? Kristoff is one of the few artists who clearly invests in his craft and this can be seen from the production value of his songs as well as from the music videos he shoots. He is the one artist who will source professional models and amazing sites for his music videos.

Anyone who has interacted with his can attest to the fact that he has what it takes to be a superstar. Kristoff has the charisma, fashion sense and explosive personality. Add to that his undeniable talent and you have to wonder why Kenyans have refused to embrace him.

Mluhya wa Busia is one of the few older artists to embrace Gengeton artists to the point he works with them and even then, he murders them on their own music!

Given that he is the same one with a slew of successful collabos, one has to ask why he cannot bag a runaway hit. Could it simply be that Kenyans are haters? Or could this be yet another case of the Nate Dogg effect?