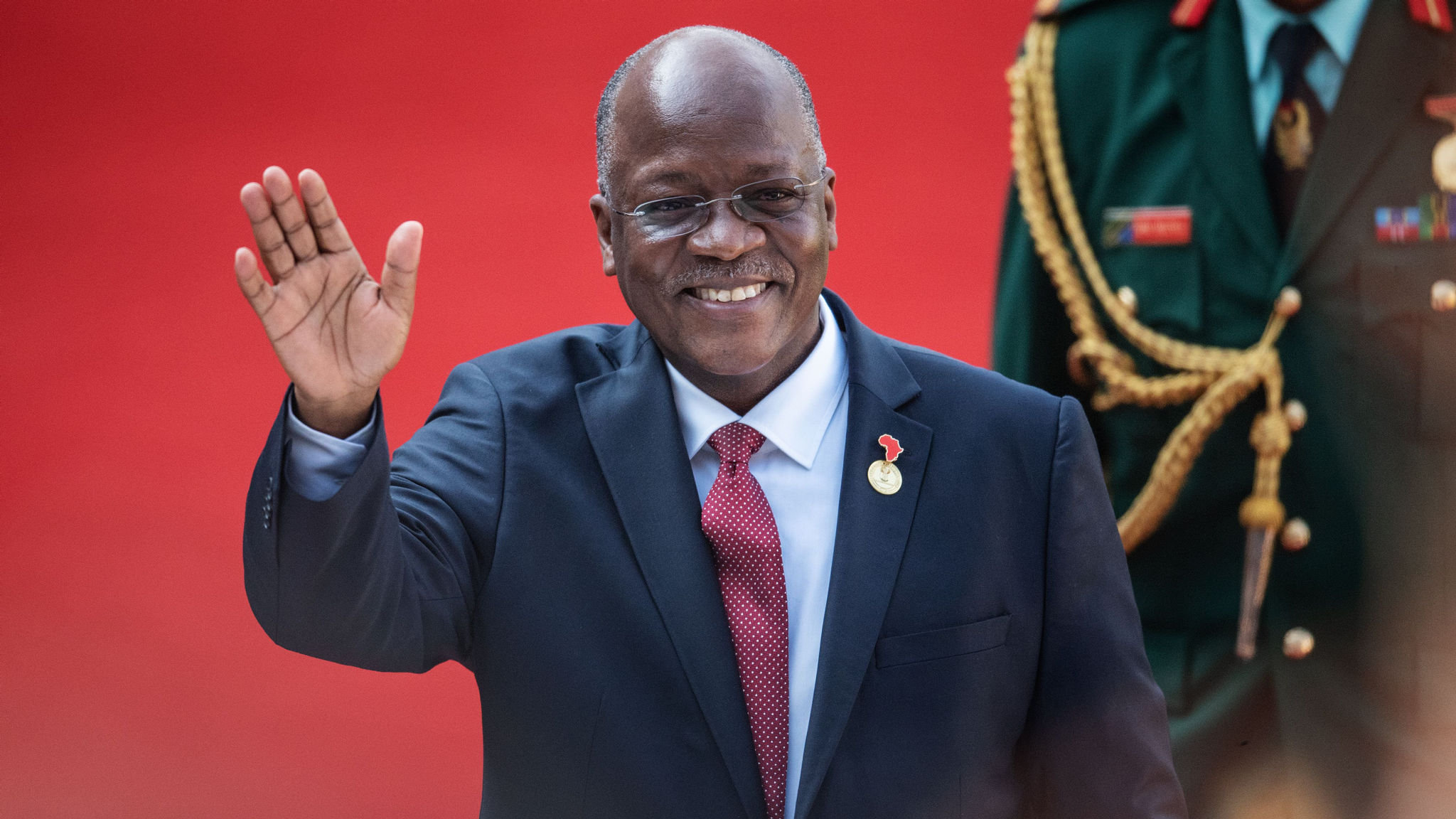 John Pombe Magufuli is no more. God bless the dead. The late Tanzanian president passed on after a long battle with a cardiac issue and a lot of Tanzanian artists and indeed, even Kenyan artists are mourning the passing of the leader.

What is interesting is that Kenyans seem to have formed opinions and biases about the man and are divided into either the camp that likes him or that looking to vilify him in death. But there is something even more peculiar -artists are making songs about him.

Magufuli with Harmonize at a past state event

Actually, with all the mourning that artists, both Tanzanian and Kenyan are doing, you would be forgiven for thinking they had a close personal relationship. And I not only doubt that this is the case but I see alot of what they are currently engaged in as one extended publicity stunt.

That is why we are seeing harmonize crying like a big man-baby mourning for the late leader as though they were bosom buddies. Then there are the artists who have put out songs about his passing and peculiarly, this cabal includes Kenya’s Bahati. 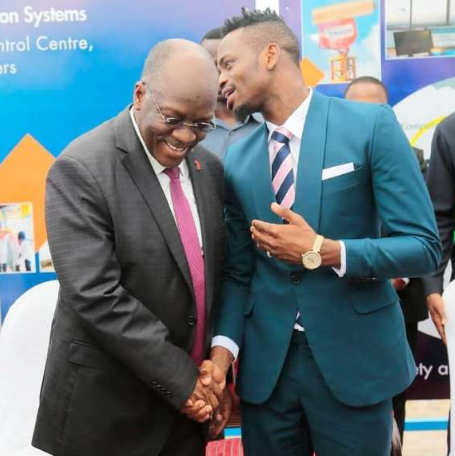 Magufuli with Diamond at a past state event

Now, you have to really stretch the imagination to believe that Bahati, an artist who has never mentioned Magufuli till now, is busy mourning about him and saying he was his role model. This is clearly just a money grab.

I get it, you need to make money however you can during these tough times in Kenya but come on, allow the man who was a father, a brother and friend to some to be mourned intimately by his people and then after afew, perhaps then it would be appropriate to engage in your cash grab. 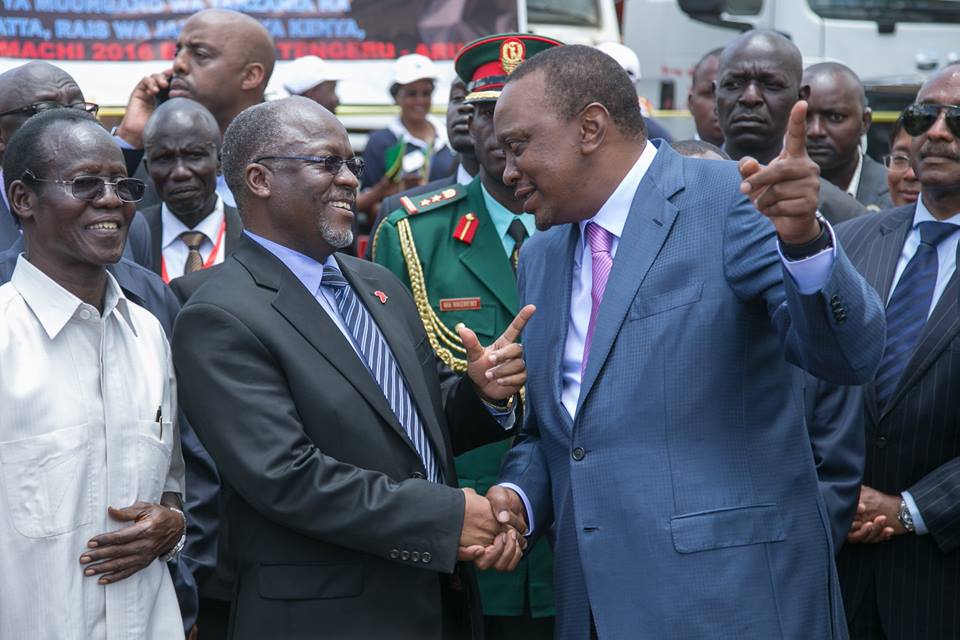 And as for Harmonize crying and bawling his eyes out, there is sy=uch a thing as coming off as disingenuous. And you do not want to do that. In the very least, you have done the absolute most. Because grief is very private. It doesn’t announce itself seeking validation. If indeed you were as close to him as you would have us believe, go and comfort and condole the family of the late Magufuli.

What benefit is there with posting mourning videos on social media? Then again, being a professional mourner is a viable career path for some.