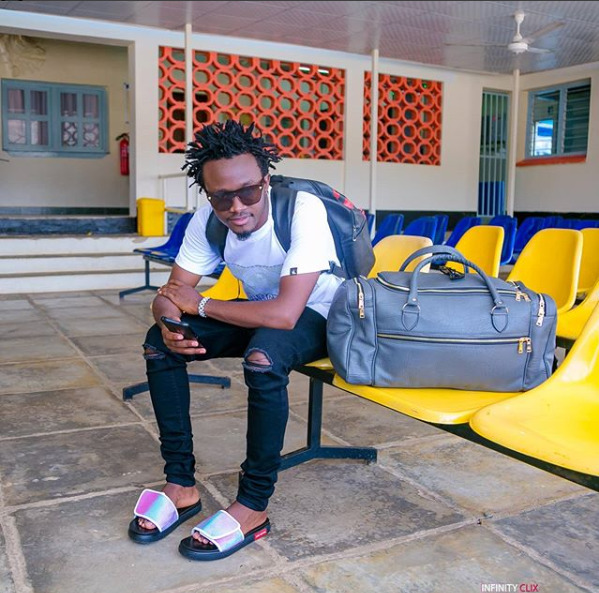 Tekashi 6ix9ine is out of prison and back to doing what he does best, no, not making music, trolling. And when you think about it, every market has it’s own 6ix9ine. In Kenya, that would be Bahati. And why do I say so? I guess that is why you’re still reading this article -to find out.

Bahati, is one of the most trolled Kenyan artists of all time. I wouldn’t be wrong in saying few before him have received the same amount of ire the gospel artist has. Only Jimmy Gait and Ringtone Apoko come to mind. But neither of the two have found a way to surf the wave of hate flowing their way and use it to remain relevant. 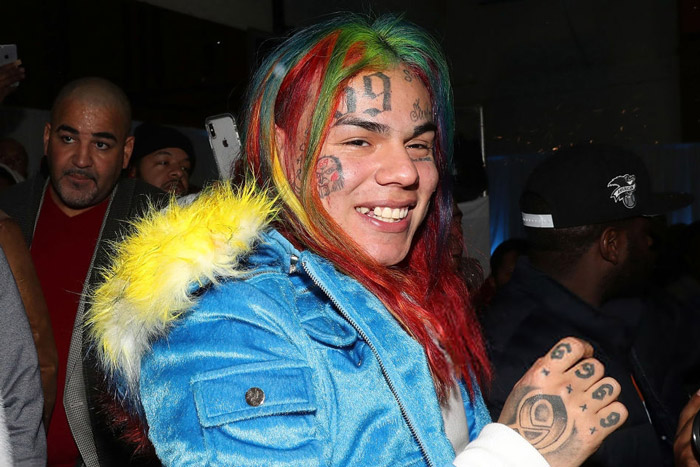 To draw a parallel between 6ix9ine and Bahati is an easy one to draw; both short, both seem to get on people’s nerves every time they open their mouths, both do not care, and both of them seem to only win whenever they release music.

When you look at the path Bahati has had to walk, the similarities are uncanny to that of Tekashi 6ix9ine. Bahati, canoe from the outs of society, being an orphan and found a way to entrench himself in the collective minds of Kenya.
6ix9ine on his part, found a way to go from being a geeky kid to being one of the hottest properties in hiphop. 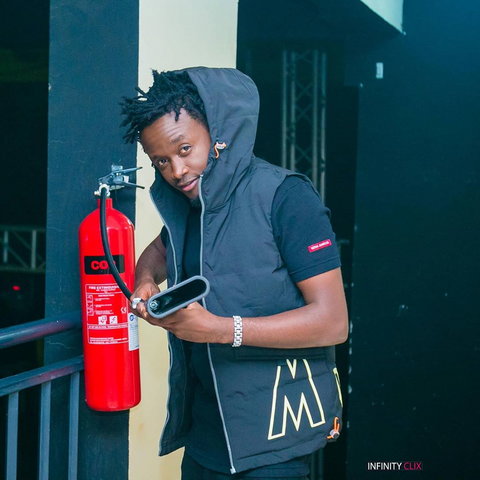 Bahati has been accused of running his artists careers to the ground with many a squabble being recorded at his EMB (Eastlands Most Beloved) Records.
6ix9ine too has had a major falling out with his former allies who happened to be gang members with betrayal forming a major plot for their issues. 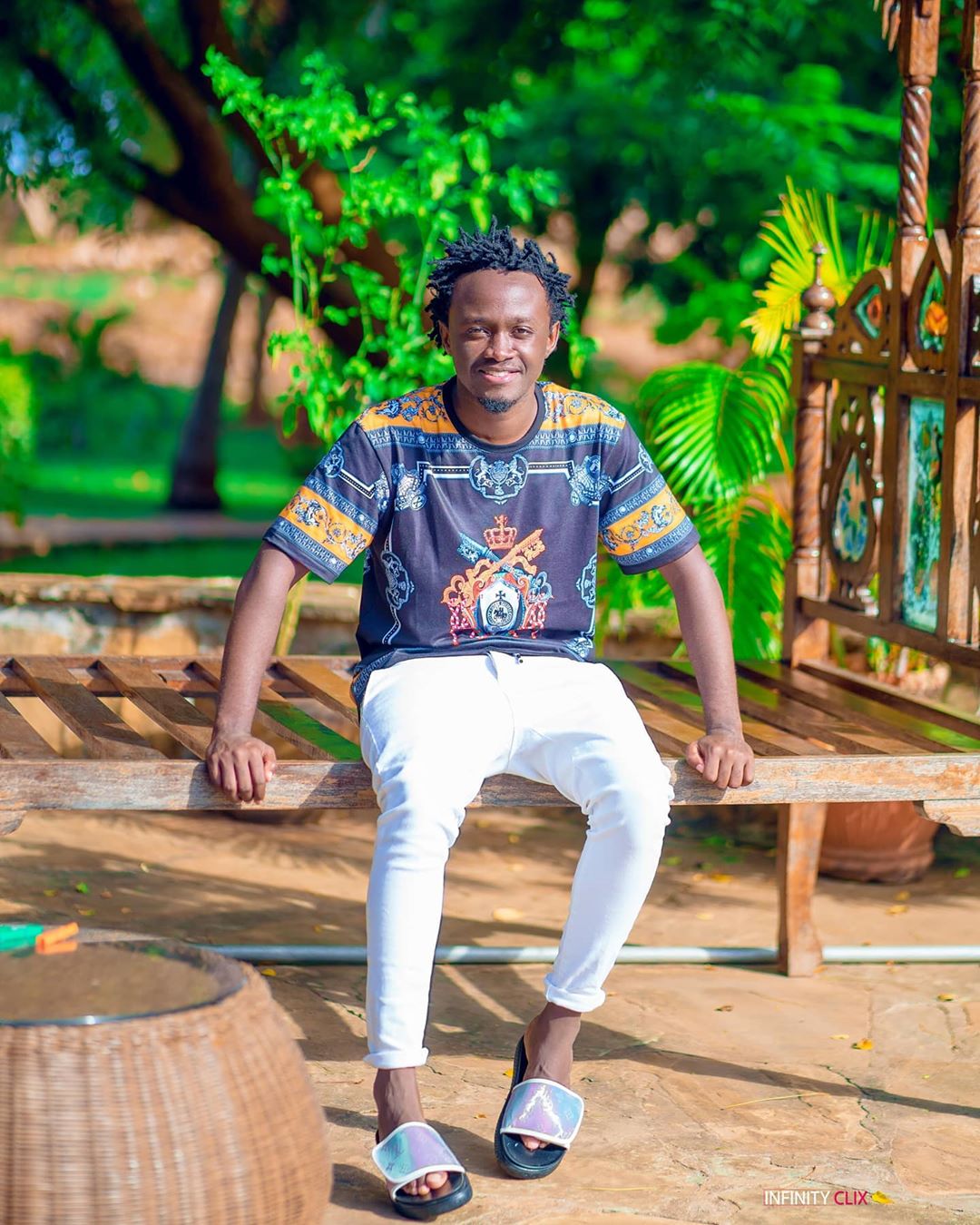 But more than anything, the fact that unites the two in kinship is that we all secretly want to see them win. Don’t deny it.

LISTEN TO ME BRO, IF YOU HAVE A BIG VISION YOU MUST DIE TO PUBLIC OPINION- ON THIS TRENDING STREETS SIJIKOSANGI MARA TATU KWA WIKI & THAT’S WHY TODAY I AM BOTH THE BIGGEST GENGETONE & GOSPEL ARTIST IN KENYA!!! SO COME BACK BRO!!! #mulamwah https://t.co/Ai96n85tbJ