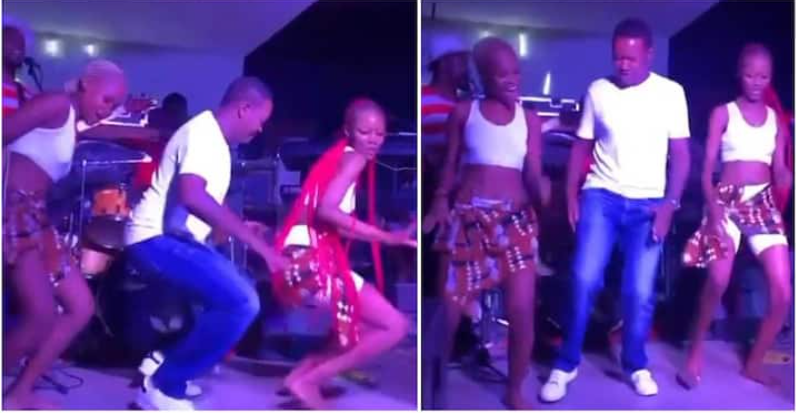 Alfred Mutua seems to be enjoying soft life at the Coast even after drama that escalated between himself and ex-wife Lillian Ng’ang’a. The fact that he’s been remaining oblivious over negative energy surrounding his fall-out with Lillian depicts that he’s already moved on with his life.

Lillian had first accused the governor of transferring her shares in their joint company called Ndash Enterprises–which they established in 2014 with equal 2,000 shares–soon after they ended their nine-year relationship in June.

She alleged that Mutua fraudulently caused the transfer of her shares in the company to a third party and registered the transfer with the Registrar of Companies, and that she has already filed a complaint with police to investigate the transfer. 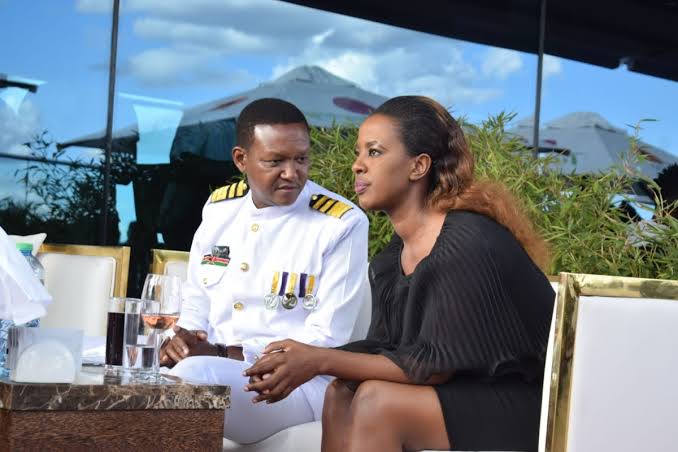 Eventually, Mutua lost the first round of the fight over the property after his objection was dismissed on account that it was frivolous and without merit.

Either way, the governor has not shown resentment even after realizing that Lillian got married to Juliani and they’re having a baby soon. He has seen it wise to go on a mini-vacation and treat himself from the city’s shenanigans.

Watch Alfred Mutua feeling the good vibes and showing off his moves (Don’t forget to Subscribe);