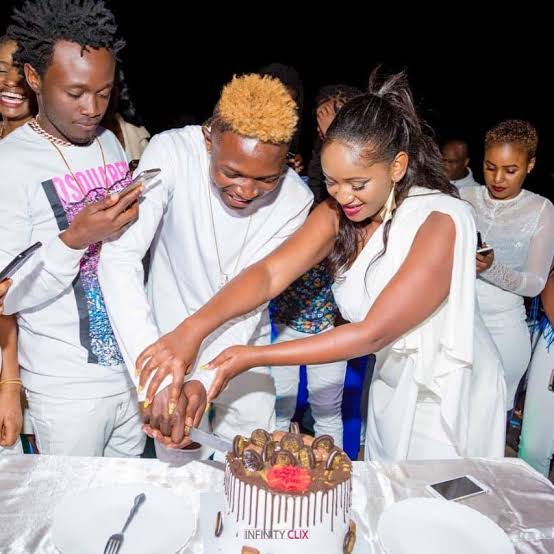 Mr Seed’s baby mama has surfaced and is claiming he is a deadbeat dad. Not only was she running around with a married man, not only did she baby trap said man but she’s now trying to destroy his Legacy.

Don’t get me wrong he is not absorbed from the decision he partook in that got him up to this point, however, the fact of the matter remains that both were consenting adults and she decided to take the risk of baby trapping him. 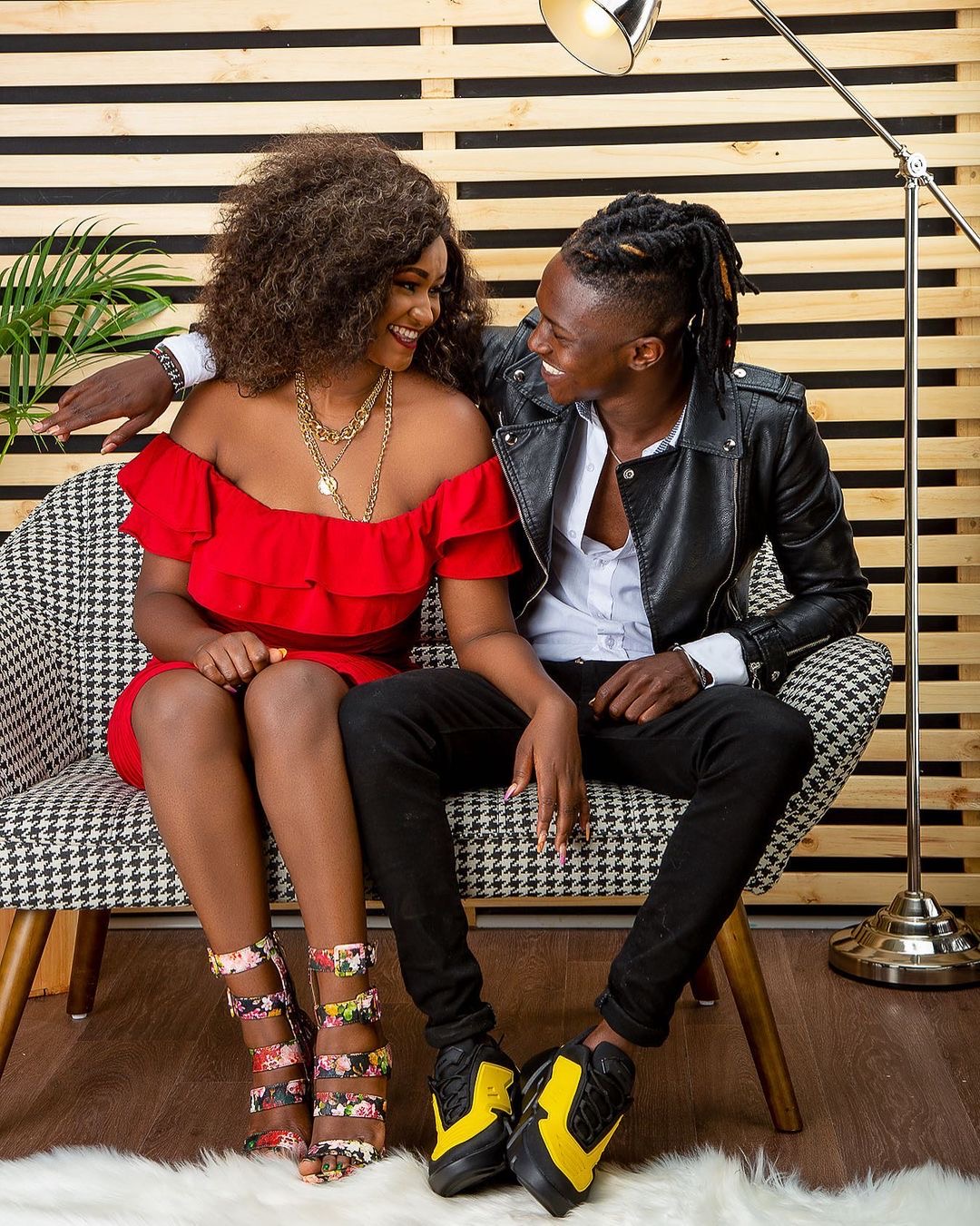 What I’m wondering is why she’s chasing after misterseed for child support. A quick gander at her social media pages shows you a woman who wants the world to believe she’s an independent one. “She don’t need no man”.

Which strikes me as highly in congruent when I see a boss babe turn around and demand upkeep from the father of her child. Should have had the common sense to settle down with a man before he had a child. That’s not the case she needs to stand on her personal mantra and stay 10 toes down. 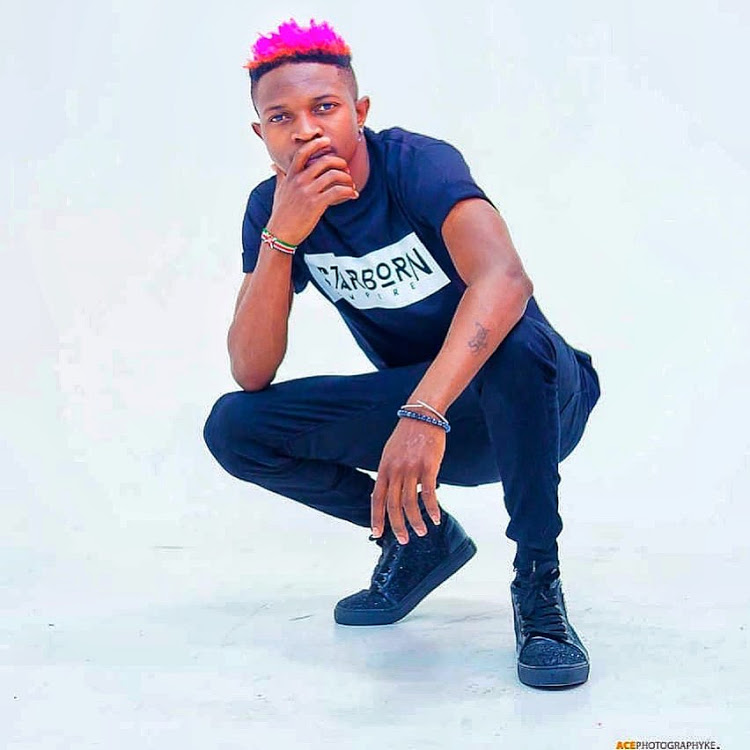 Mr Seed is not a deadbeat dad not by a long shot. I say that with all confidence because we see him with his wife taking care of their child and he has provided a loving nurturing home for his family. She was never his family and that baby is not his family! She was a jump-off who was hoping to come up off of his celebrity status and it backfired.

In business when you take a risk and it doesn’t pay off you do not then turn around seeking bailout. Soina (his baby mama) took a risk and you did not pay off why then is she still following him around demanding he bailed her out? Doesn’t she have a family that can help her? Is she really not as independent as she pretends to be? How did she expect the scenario to play out never in the history of the world have side shakes and mistresses had their illegitimate children fully accepted by the trick they were sleeping with. 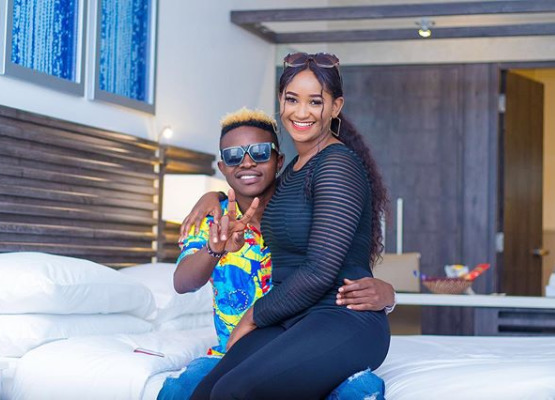 And not even feminists can dare form their lips to defend her. Because if we say things such as “my body, my choice” or “my dress, my choice” then Mr Seed two should be allowed to say, “my wallet my choice”.

He has admitted to that he pays for the little boys school fees. However, she says he really pays up on time, that just means that she can borrow the money pay fees and have him reimburse her. Dare you call a man a deadbeat if he’s taking over responsibility for a child he never wanted to have in the first place? This is pure entitlement.