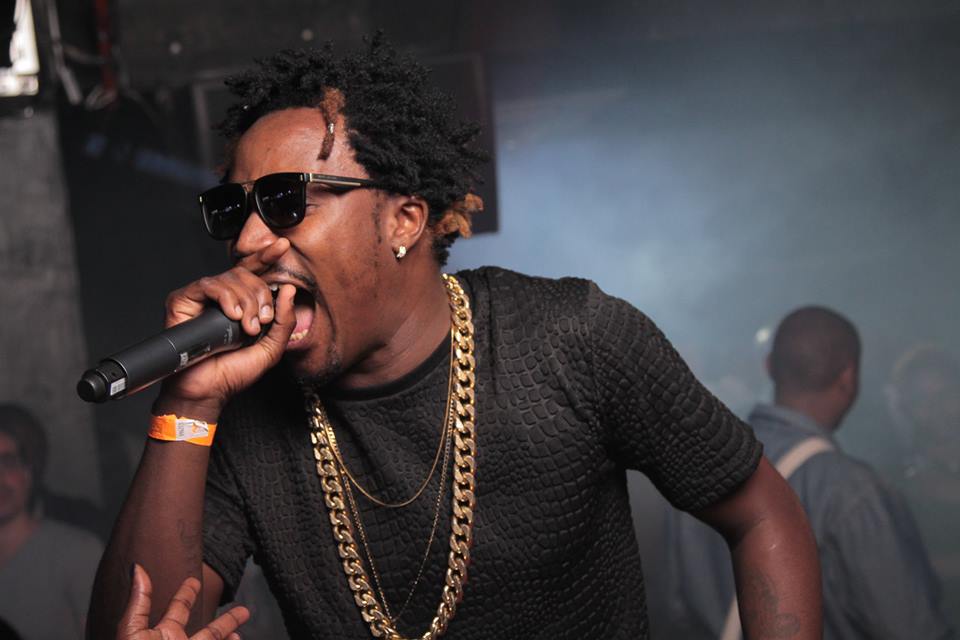 When growing up most people dream about all the good things in life. Getting a good a partner and career, owning various luxurious cars, having some several mansionettes and apartments under one’s name, travelling the world,  and you know, having all the best life has to offer.

As we get older some people stick to following their dreams, which they achieve, while others give up along the way, admiring what others have.

Truth is, life is a rollercoaster but as Winston Churchill’s famous saying goes, “Continuous effort – not strength or intelligence – is the key to unlocking our potential.”

Some of the youths however have been led to believe that getting sponsors or sugar mummies is the way to go. The thought process behind this being, “why look for jobs, hustle from 9am to 5pm while I can bag myself someone who will spend Kshs.10,000 per week on me as long I can keep him company?” Who am I to judge though!

A lot of people have employed the ‘fake it till you make it’ mantra and so many people are falling for it. During an interview conducted by Caroline Mukami, Christopher Barton Namwaya popularly known as Kristoff, shed light on how people are lured by the lavish lifestyle that people post on social media. 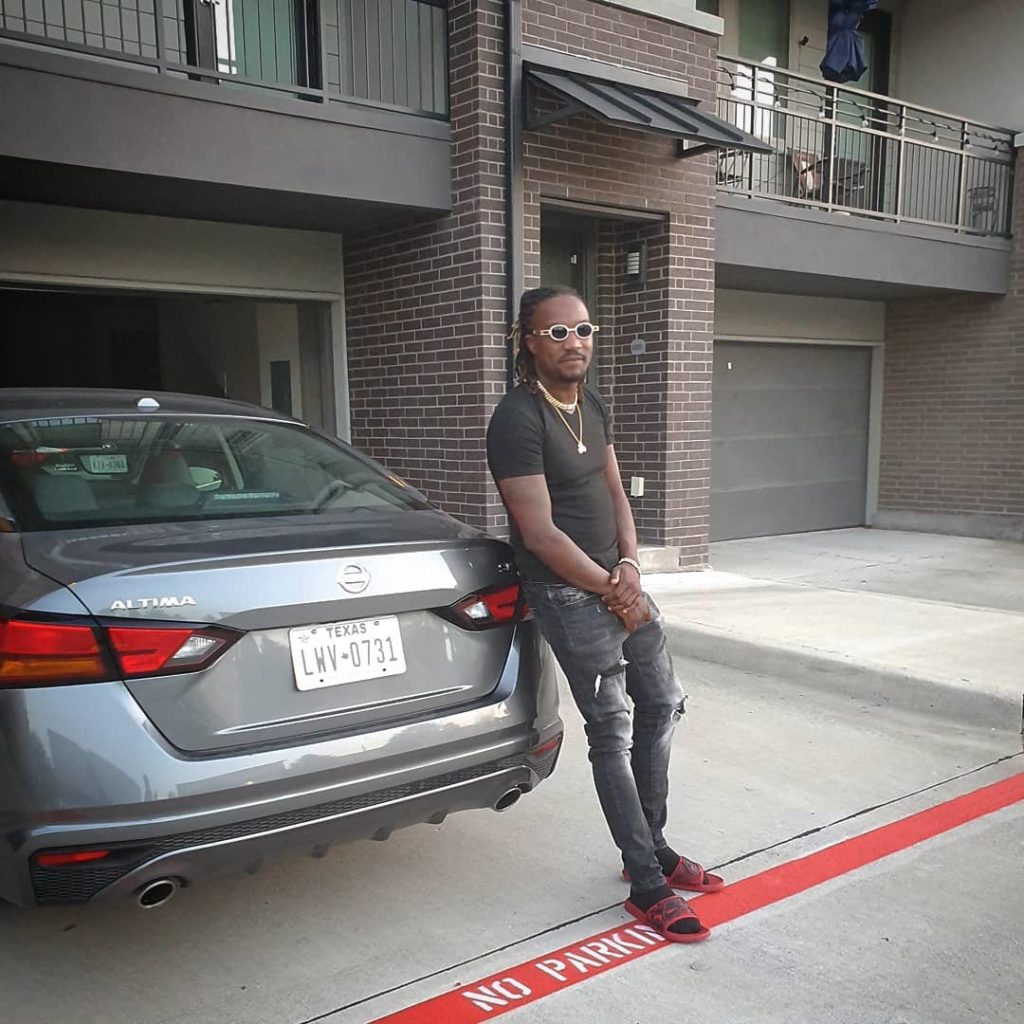 The rainbow hitmaker explained that a lot of people will fake their lives by posting expensive cars and houses on social media with ill intentions. As a result, some will want to associate with these “rich” guys not knowing that they are falling for a trap.

He said that most of these people have either borrowed or rented some of their properties or most probably do not have anything to them. Some will get married not knowing that their partner has been living in debt amounting to millions of shillings.

You end up in turmoil trying to figure out how this could happen despite all the dates, expensive gifts and cars that this person deceived you with. That is when it all dawns on you that your partner had been living a fake life. I was a scam! 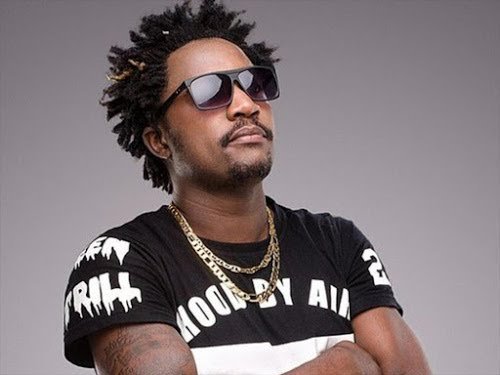 We all witnessed how Wilkins Fadhili fake lifestyle came crumbling down. To cut the long story short, his fraudulent ways were exposed and he had to apologize for all he said and did.

I was once told to never pray to be like someone else because everyone has a story behind everything we see. Instead, I should work hard and smart to achieve my goals and get what is mine. As I grew up, I found this to be very true.

I concur with Kristoff, do not believe everything you see on social media.