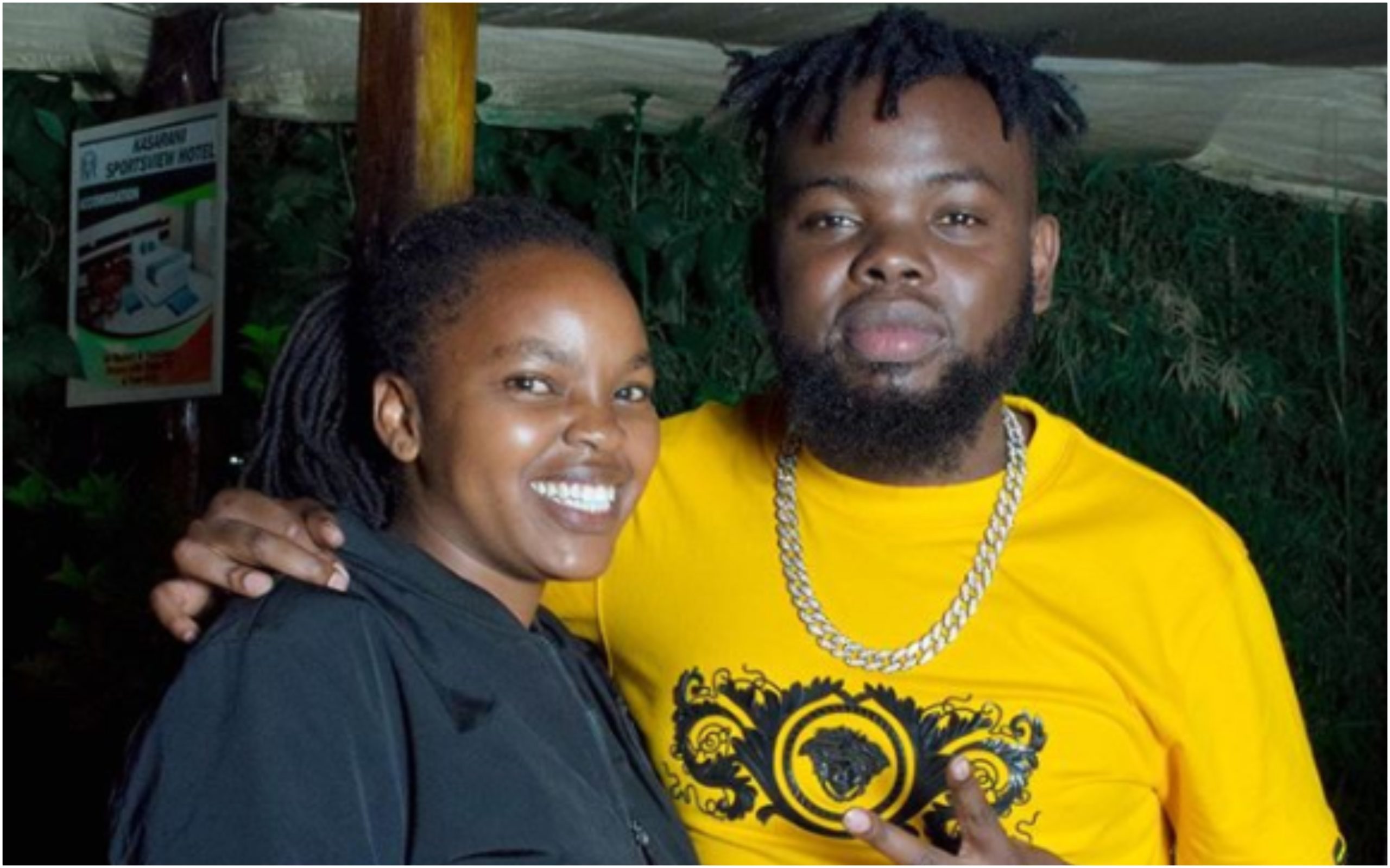 As the pandemic continues to rob nations of a stable economy, creatives have only become more daring in their art, at times putting their lives on the front-line just to keep their dreams alive.

Unfortunately, sometimes it has worked to their advantage, at times a number have had to get hospitalized after victims wrongly interpreted their intentions.

A quick flashback takes us to March when one of his street stunts landed him in hospital after an assault by an angry mob he was trying to prank.

Still unflinching from what he does, Bigfish is back at it again and this time, it didn‘t end well.

Recently, the comedy kid filmed a prank in a bar after a group of three friends went on a drinking spree, flouting Covid-19 measures by the government, worried less about having masks on.

Nicki had his cameraman film the entire unfolding secretly as he gradually walked towards the three characters, before he triggered anxiety in them turning the entire prank messy.

Bigfish narrowly missed a beer bottle that was swang to his face before hitting the wall and crushing to the ground.

He had to run for safety with the three men headed for his neck leaving his camera man who had been positioned at a corner secretly recording behind, to fight for his life.

Let’s meet next Thursday at @summers_langata for your weekly dosage of comedy featuring @djshiti_comedian @zainabuzeddy @rashid_bin_abdallah Hosted by Me. Entry is Free plus free tequila shots for ladies.

The cameraman insisted he had come to the bar on his own volition and was in no way under any ill intentions as the three men pounced on him.

DJ Shiti commented warning Bigfish to get himself a helmet with Terence Creative asking Ebru to call off the show.

Netizens came out to question the comedian for failing to ensure his safety first and that of his crew during his street gimmicks, condemning him for never learning his lessons.

cindy_mjeshi He is a God of many chances bruh!!!!! That bottle missed your head kidogo tu.