I don’t know why but it looks relationships out here are not working unless there is a helper (side chick) somewhere in the mix. Well if you thought Nairobi has enough relationship issues, wait till you hear what’s happening in Bongo.

Also read: Amira turns to coparenting after realizing her marriage to Jimal can’t be saved

Well, word has it that Rayvanny and his baby mama are back together; but get this – they are said to be dating in the low and this time around Fahyma is the side chick. Alaaar.

Yes, yes…so after Paula left for Turkey her boyfriend Rayvanny is said to have rekindled his old flame with Fahyma who is the mother of his 4 year old. And now that they are together, they try as much as to keep their affair off social media.

This was revealed by Mange Kimambi who claims the two were spotted together recently at a popular joint, Havanna; where they were dinning and couldn’t keep their hands off each other. Mange wrote;

Also read: ‘It Was A One Night Stand’- Eric Omondi Demands DNA Test After Jacque Maribe Referred To Him As A Deadbeat Dad 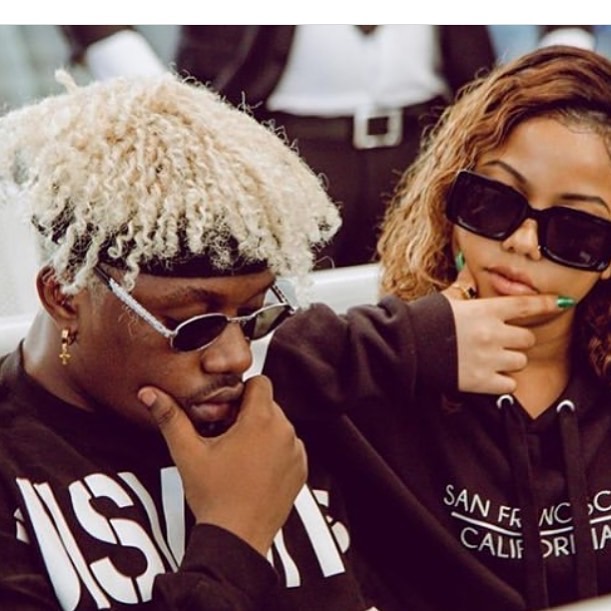 Rumors about their private relationship comes weeks after Fahyma revealed that baby daddy had upgraded her car from a Harrier to a V8.

Although it didn’t make sense at first – I mean the baby daddies we have seen so far tend to mistreat their baby mamas; but Rayvanny – well he kept upgrading his son’s life and that of his baby mama. Makes sense now.

Anyway, although Fahyma is playing the side chick role while Paula is the main, lefts just say everybody in Rayvanny’s camp is happy. Kila mtu ako sawa! 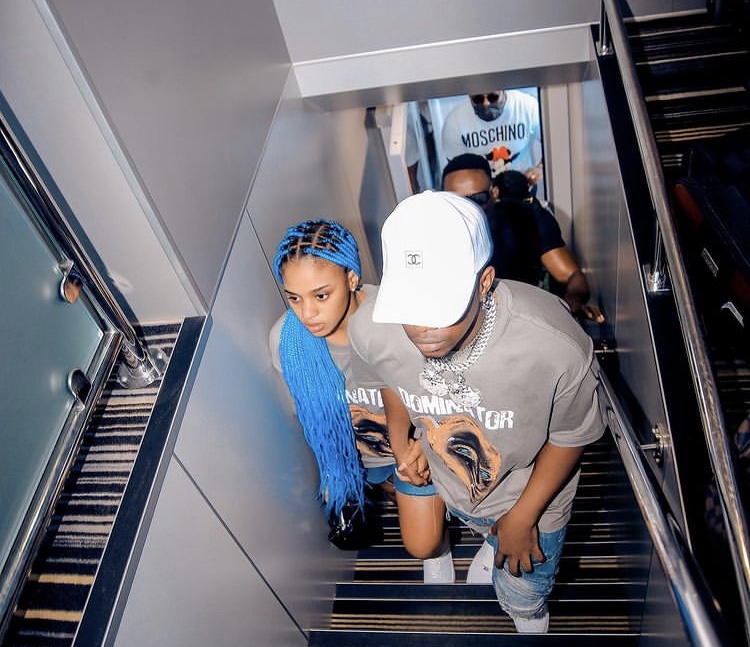